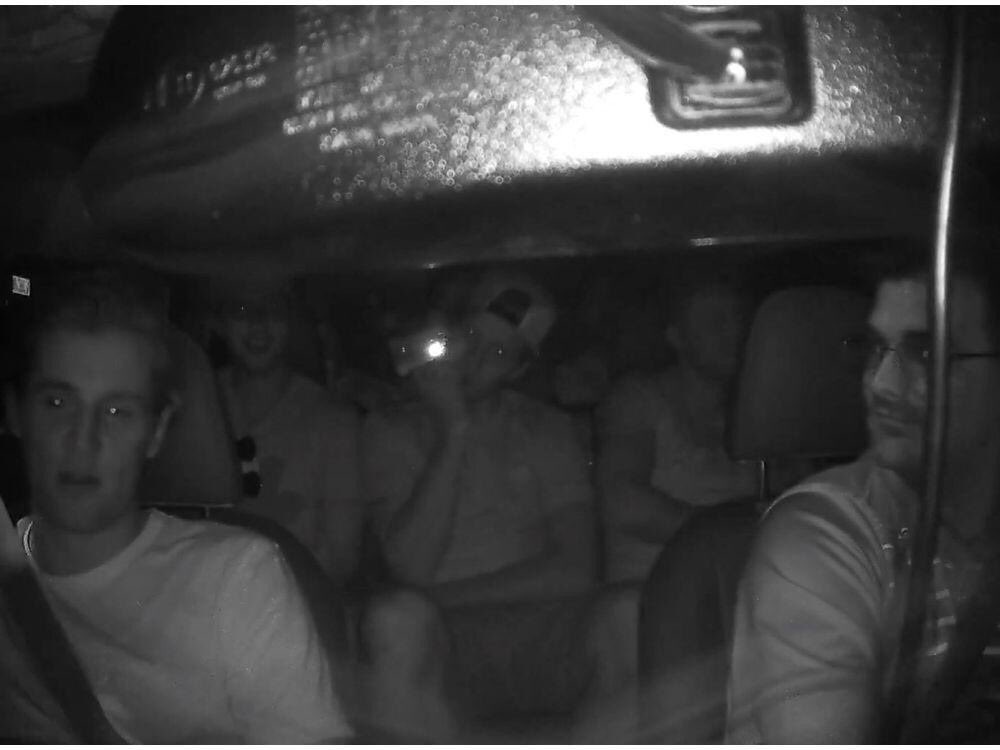 Welcome to the first Episode of “Keeping up with the Dumpster Fire” a Sens Reality TV show.

Now, most know what happened with the Sens in the Uber video. For those who don’t know, here’s a quick recap: 7 Senators (Chris Wideman, Matt Duchene, Thomas Chabot, Alex Formenton, Chris Tierney, Dylan Demelo and Colin White) were caught talking trash about the Sens PK and Martin Raymond (The Sens Assistant Coach who oversees the PK). This is a normal thing for players to do, however what made this different was that they were in an Uber in Phoenix while doing this, and the Uber driver who was recording the whole ride decided to post it on Youtube. So as expected the video blew up around the league, and while there were a lot of memes and jokes, a lot of people sided with the Sens players and did not blame them at all.  So, what happened next?

Well an article written by The Ottawa Sun (https://ottawasun.com/sports/hockey/nhl/ottawa-senators/egan-uber-driver-calls-posting-ottawa-senators-video-dumbest-decision-of-his-life#comments)  claimed that the Uber Driver James Sparklin which has been fired by Uber, was not in the right state of mind when posting the video. He claimed that he was drunk when he posted the video, but he did not collect any money at all. Ok iffy response, but who cares, the situation is done, and the Senators will gladly move away from it. Right?

Wrong. News came out yesterday that the Sens had banned Ken Warren, the Ottawa Citizen Reporter and Brent Wallace, the TSN reporter from their charter plane. Now this may seem confusing or normal to some people as their teams don’t allow reporters on their plane either. However, the possible reasons Ottawa banned the reporters is very interesting. Ottawa Citizen, the newspaper Ken Waren writes for, was the one that broke out the Uber video and wrote an article on it. Now the Sens claimed that they had known about the video before it exploded, meaning that possibly, Ottawa Citizen had told them about it beforehand. However, what I think is happening now, is that Ottawa (mainly Melnyk), is not happy that the Ottawa Citizen had written an article on it in the first place and that they are not deleting the article with the video either. So, he decides to ban the Ottawa Citizen and their reporters from the plane as retaliation. But what about Brent Wallace? He works for TSN and all his takes on the video were about supporting the players. Well if you look at this snapshot taken from this article:

you will see that Melnyk has issues with Brent Wallace as well, so that explains why Wallace has been banned as well. So once again just like in Scooby Doo, when you reveal the mask, Eugene Melnyk is behind it all.

Stop! That’s not all! Moving on to Sens Twitterverse, we now have burner accounts who are blindly approving of Melnyk and basically calling him Lord and Savior of the team. How do we know they are burner accounts and not regular fans who disagree with our negativity? Well first, all these accounts were created around the same time. Not only that, they all follow each other

and not only that, their names and profile pictures are obviously fake, and their pictures can be found online, and finally to cap it all off, THEY ALL TWEET THE SAME THING. Now at this point of writing the article, we Sens fans on Twitter have a list of burner accounts

So, the question is: Who’s making all of these? Why? Is Eugene Melnyk behind this? Well we fans on Twitter will do our best to figure out who’s behind it we will let you know.

So, this wraps up a more light hearted kind of article. As you can tell it’s not as serious, however all the content is factual sadly. What do you guys think? Should we do more articles like this? Because betting on this Sens season, there will be plenty of more opportunities to write stuff like this. Let us know down below in the comments, or on our Twitter, Facebook and Reddit!