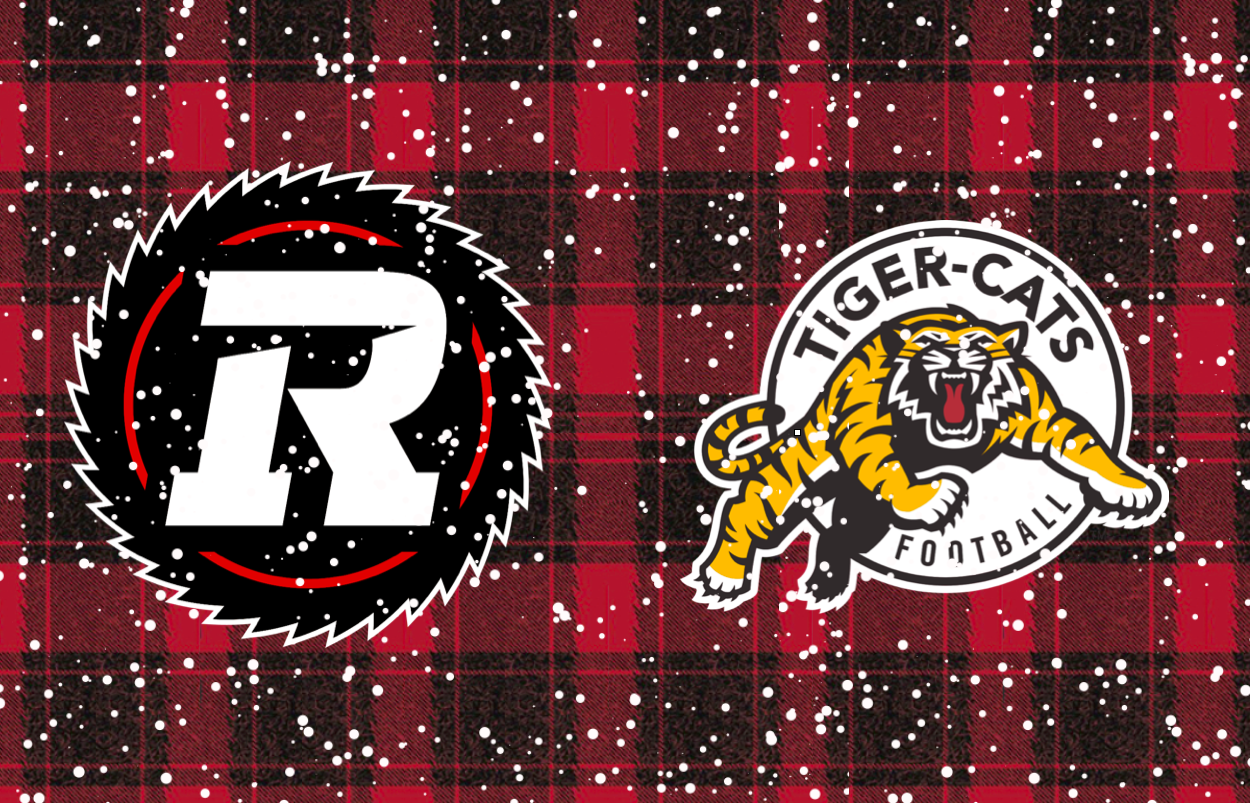 The Ottawa Redblacks had their best season since 2015 this year and will play against the Hamilton Tiger-Cats on Sunday for what promises to be a snowy, aggressive and thrilling football game. It seems as though late season and playoff games against the Tiger-Cats is becoming a regular feature for Ottawa.

Before we proceed further, let’s take a look back to the 2018 Redblacks season.

Ottawa opened it’s season against the heavily favoured Saskatchewan Roughriders with a massive 40-17 win. They would end week 10 with a really good 6-3 record. Throughout the season, the Redblacks held first in the east all the time.

After their week 11 bye, things started to go wrong. They lost 4 of their next 6 games giving them an 8-7 record at week 15. People were questioning the viability and caliber of the Ottawa team. Consistency has been a major issue throughout the season.

But they finally found their groove. The Redblacks won their last 3 games to end the season on a high note with an 11-7 record. Two of those games were against the Tiger-Cats.

On november 11th, the Tiger-Cats dismantled the BC Lions in a crushing 48-8 victory.

And with that, the Hamilton Tiger-Cats have earned a ticket to face the Ottawa Redblacks at TD place one more time, to prolong an intense playoff rivalry. Suddenly, that season sweep of 3-0 means nothing.

The stage is set. On Sunday, November 18th at 1pm, the game will begin to determine the eastern conference champions.

Let’s looks at the matchup.

I’ve doubted the capabilities of Masoli all year, but he seems to have found a consistent style of play. He’s good at moving in the pocket as well as running. With some improvements on his throwing game, he has a real future as an elite quarterback.

The Redblacks struggled with inconsistent play during the first half of the season. Their record is a little more spread out during the season. They had a tendency of winning when they were projected as the underdogs, and losing against the bottom-tier teams.

Well ladies and gentlemen, I have some good news for you.

From the few polls I could find, people seem to be favouring the Ti-Cats for the victory. If there’s anything I’ve learned from this season, is that the Redblacks tend to win when people underestimate them.

The Redblacks have a solid foundation. Trevor Harris is playing some of the best football of his career, regular starters will be back on the lineup, all healthy, and they’ve been having really intense practices these last few weeks.

We’re about to see some really great football on Sunday. Expect a snowy game with high-octane offences and big running plays. It’s gonna be a close one with both teams scoring in the mid to high 30’s. Tickets are still available, and I’ll be damned if it’s not a sellout. It’s playoff football against our biggest rival! Don’t let a little snow turn you away!

To those of you going to the game, remember that a Plaid-out is in effect, meaning fans are (highly) encouraged to wear red and black tartan.