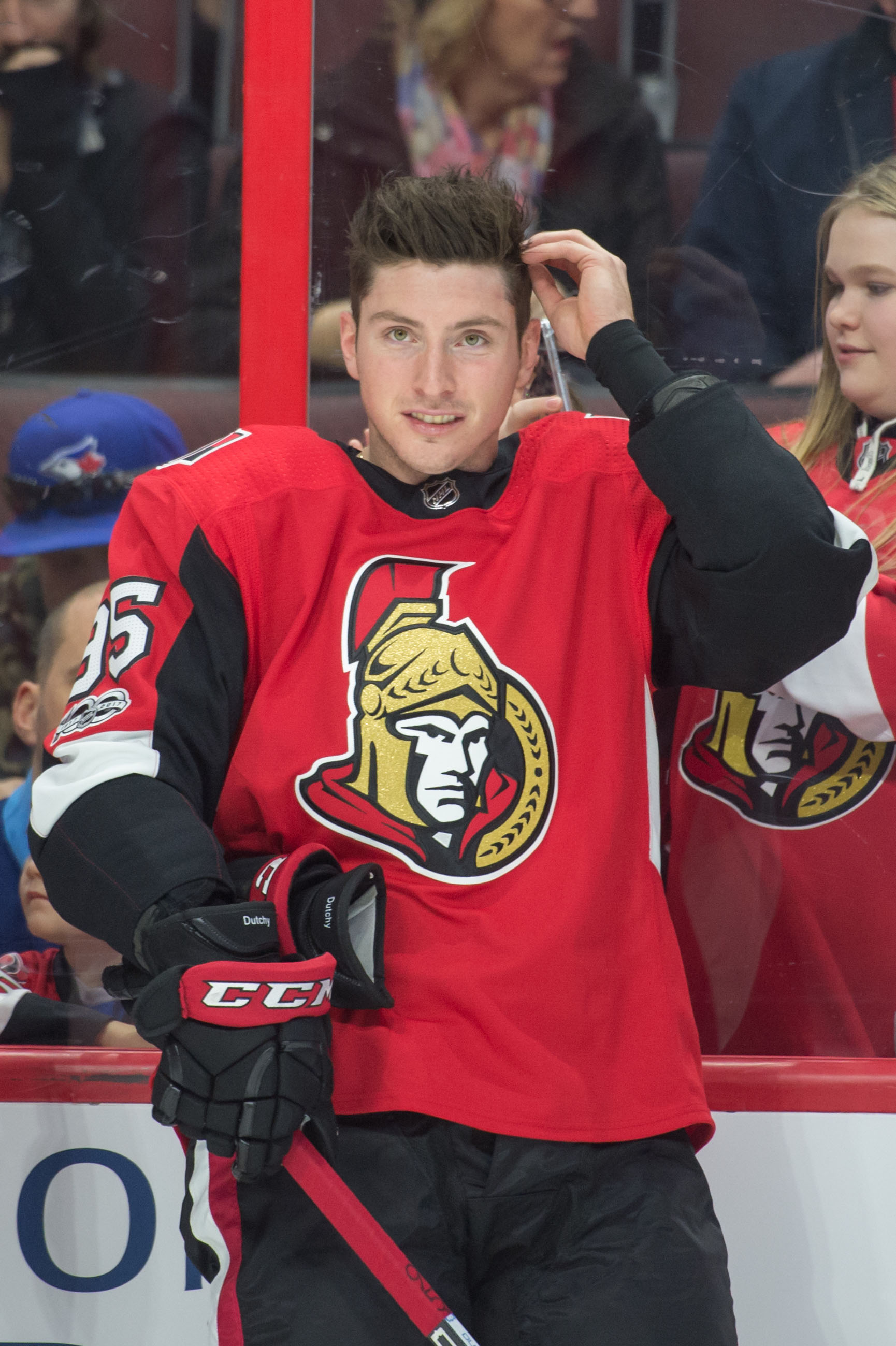 Wow, only a year and a couple months after the Kyle Turris trade for Matt Duchene, Dutchy is out the door again and he’s probably laughing as he leaves the hell hole of a team. This isn’t a complaining article but all I want to say is that the Ottawa Senators have lost Kyle Turris, Matt Duchene, Erik Karlsson, Mike Hoffman and Derick Brassard all in the span of one and a half years.

When Matt Duchene was traded for, it was clear that Ottawa wanted him for some playoff push as they gave up a 2019 First Rounder, Kyle Turris and Shane Bowers. Well ironically enough when he arrived to the team, Ottawa then went on an insane losing streak with Matt Duchene doing next to nothing. However he would eventually start settling in and show the fans why we gave up so much for him. He would close out the first season with the Sens with 68 games played, 23 goals and 26 assists good for 49 points. His second season (which we are in right now), Duchene has had an incredible season so far. He is clearly Ottawa’s number one center, dominating in faceoffs and some people are comparing him to when Hossa was playing in the 613. At the time of this article Dutchy has played 50 games yet is already at 27 goals and 31 assists, good for 58 points. He is part of the 3 headed UFA monster of Stone, Dzingel and Duchene who are mostly responsible for Ottawa being 10th in the league for goals scored.

Here’s what I don’t understand; the absolute short sightedness of Pierre Dorion. If he already knew the Sens were going into a rebuild, why would he trade away a key player in Kyle Turris and more importantly our FIRST ROUND PICK for a player who will be traded away 1 year and 3 months later. It doesn’t make sense. It’s almost as if… stay with me here… as if Melnyk is just liquidating the team. How in the living hell are you a “competitive” NHL team when you have lost

Kyle Turris, Matt Duchene, Erik Karlsson, Mike Hoffman and Derick Brassard and have Mark Stone and Ryan Dzingel as UFAs. What kind of idiocy is this, and he complains that “wE aReN’T rEaL fAnS”. No, anyone who supports Melnyk (I’m Looking at you Facebook), please explain to me why this man should have our support? Don’t come here talking about saving the team back in the early years. What has he done now? He is clearly ruining this team. How do you have a team that has lost players like Chara, Hossa, Alfredsson, Spezza and now these players I have already mentioned. It’s crazy to even imagine we have made any Stanley Cup runs. I’m sick and tired of this nonsense. This man has been in control for too long and his time is up. A senators fan literally saved his life and the one wish he had was for Melnyk to bring a Stanley Cup home. He’s done the opposite and i’ve had enough. #MelnykOut

Duchene was a fantastic player for Ottawa and if he was given the opportunity we could have had something special here. Sadly that was not the case, so Columbus have fun with Duchene and enjoy the Stanley Cup when you most likely win it.