Ring Ring! Anyone there?

CFL Free Agency started yesterday and boy did it hit hard for the Ottawa Redblacks.

To sum it all up, the Redblacks essentially lost the entirety of their offence.

So we’re gonna be giving you a complete list of who’s in, who’s out, what to know, and what to expect.

This was honestly the most shocking signing for me, as I really expected Trevor to re-sign with Ottawa. Despite his shortcomings, Trevor was a really solid quarterback who fit in really well with the Redblacks culture.

Trevor Harris is a dangerously accurate passer. He had the best completion percentage in the league and a solid TD to Interception ratio. However, his biggest problem is mobility. Trevor Harris takes a lot of time before passing, and that often led to sacks. The Redblacks were second worst in QB protection in 2018, behind Montreal. If Harris gets a strong Offensive line to protect him, he will be very dangerous, especially considering that he’ll be playing with…

I’ve always said that a quarterback is only as good as his receivers, and now arguably our best receiver will now be playing for Edmonton. Ellingson was always reliable when you needed him. Ellingson cemented himself as part of Redblacks lore after the miracle on Bank street. It’s unfortunate to see such an important player leave the team. This is probably the biggest loss for the Redblacks at this point. Ellingson was supposedly persuaded by Harris to sign with Edmonton.

Another big loss to Edmonton is one of our top offensive linemen, SirV. He was a veteran Redblacks that has been there since day 1. It seems as though relationships deteriorated between Rogers and the Redblacks management, because Rogers visibly wanted to stay in Ottawa. He even said earlier in 2018 that he really wanted to complete his entire career with one team. It is safe to assume that this particular signing was entirely on the hands of the Redblacks management. If the Redblacks wanted SirVincent Rogers to return, he would’ve been playing for Ottawa in 2019.

Well, at least if Edmonton wins the cup, they can attribute most of their success to Ottawa right?

The best running back in the league will be heading towards Regina in 2019. Yes, I know, Andrew Harris had more rushing yards than Powell in 2018, however, Harris played two more games than Powell, and only had around 12 more yards than Powell.

Regardless, I think Powell will fit in very well with the Roughriders and their run-heavy style of offence.

While not a Free Agency loss, still an important departure from the Redblacks roster. We wich him all the best down south.

So that about sums it up for the departures. So who did the Redblacks sign to counter their losses?

Well… almost no one. 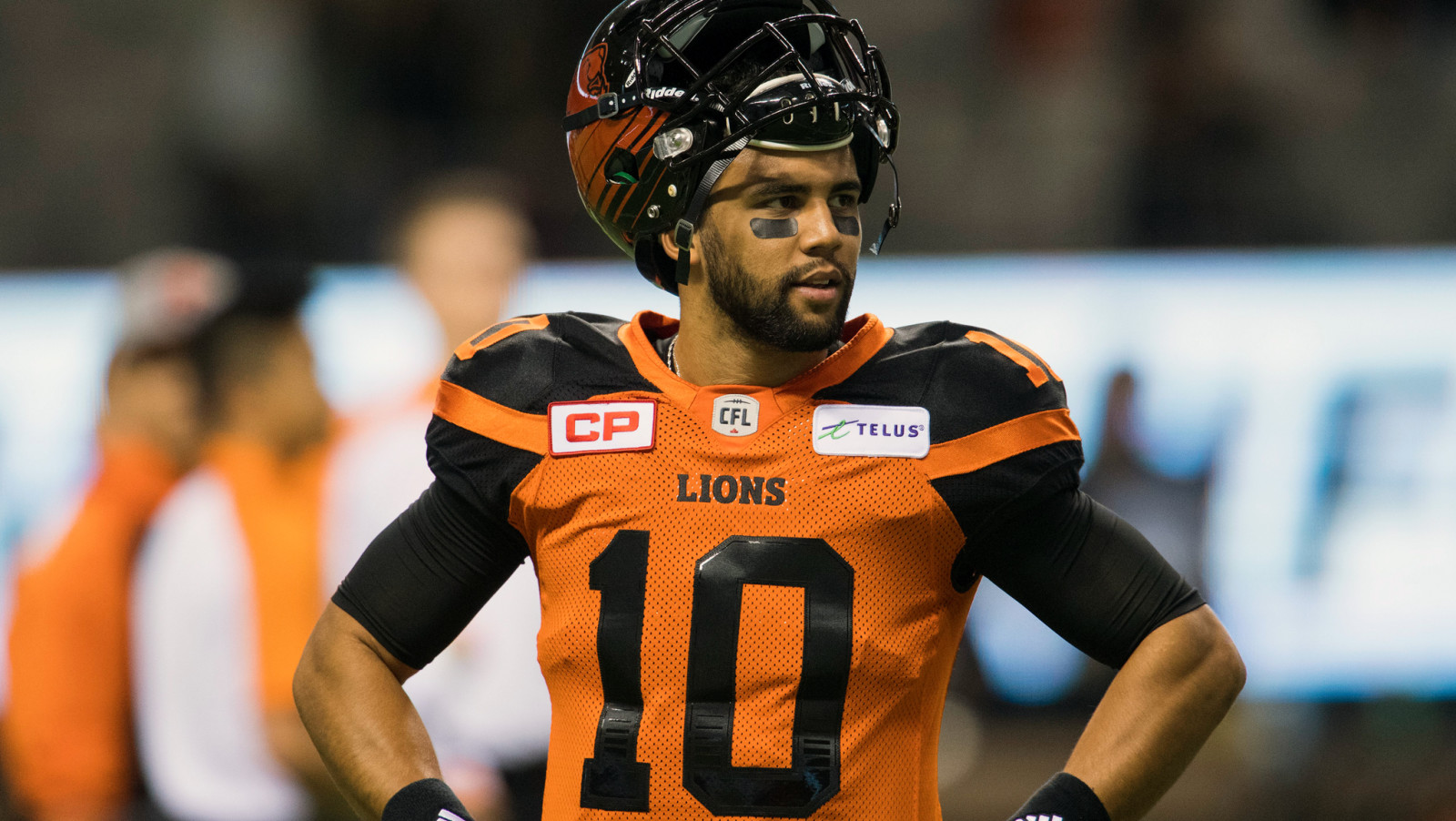 Jennings has been for the most part Travis Lulay’s backup. He played nearly half the season as a starter when Lulay was injured.

But Jennings has been… less than spectacular. He is notorious for throwing interceptions.

He has a career record of 66 touchdowns and 51 interceptions. Those are NOT good numbers.

What now for the Redblacks?

All of the big names in the league have been signed, and honestly, the Redblacks have run out of options. We’ve seen a lot of big departures, and almost no signings to compensate, which is worrying.

Let’s start with the Quarterback.

The truth is, the Redblacks were seriously unprepared in the QB department because Harris was supposed to be a long-term player. Ever since he signed with Ottawa in 2016, he has been groomed as THE long-term quarterback for Ottawa. Now that he is gone, a huge hole has been left. There are a few possibilities as to what will be the QB situation in Ottawa this year. From most likely to least likely we have: 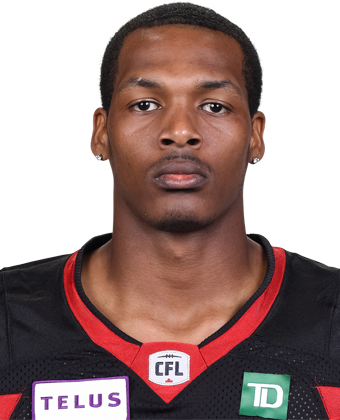 Considering the amount of money paid to Jonathon Jennings, I don’t think the Redblacks have the intention of starting Jennings. Personally, I think this is the best realistic option for the team. Trevor Harris was very well protected in 2019, and so Davis had barely any playing time all season. It’s hard to gauge  his performance based on a single game. However, during that single game he played exceptionally well, adapting to different situations, executing special plays very well, and being precise in his plays. The only concern here is the uncertainty, as Davis is not a very known player. He does have the potential to become a long-term player in Ottawa.

2- Jonathon Jennings starts. Unlike Davis, Jennings has a ton of experience, and we know what to expect from him. Unfortunately, we can’t expect anything very good. I don’t see Jennings as a viable long-term option for the Redblacks. If he does start, the Redblacks will have to restart the entire quarterback process once he leaves. I don’t think Jennings will stay for a second year.

3- Kevin Glenn comes to town. It’s supposed to be a joke, but Kevin Glenn really is the guy that has played for every team. Nothing has been decided yet, but rumour has it the Redblacks are interested in Kevin Glenn. If the Redblacks do sign Glenn, chances are he isn’t going to be the starter. He would most likely have been offered a contract earlier if that were the case.

Other things of note

John Gott still hasn’t been re-signed, so it is likely he will not be staying with Ottawa through 2019. Unfortunate given he was also a day 1 Redblack.

What should the Redblacks do?

This is gonna sound crazy, but I truly think the Redblacks should look into acquiring the Alouettes backup QB, Antonio Pipkin. 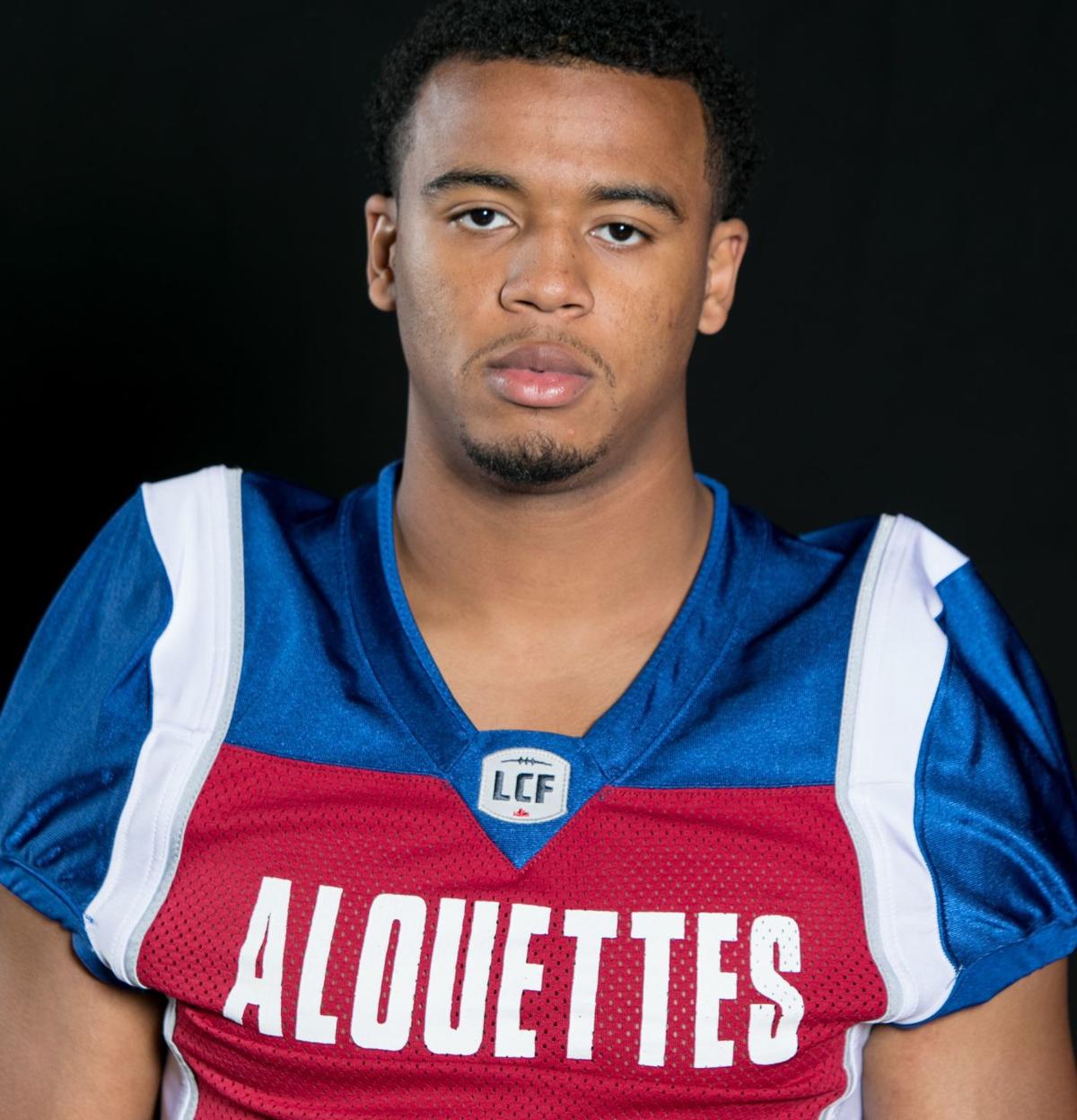 Seriously! How have these guys not picked up on the talent this guy has??

Pipkin is a tough, mobile, young quarterback that is very dangerous on his feet. I truly think with a few more years of experience, he will become an elite quarterback someday. Pipkin is still under contract with the Alouettes, and I don’t think the Redblacks are looking into trading him, so this option is most likely only a fantasy for me.

With the severe losses the Redblacks have seen with their offence, I think a change of offensive strategy will be needed in 2019. The Redblacks are known for a high-flying throwing offence. I suggest they scale back on the throwing and focus on a strong, potent, running game. Sign some good O-linemen, sign some good Runningbacks and focus on these guys. I think the Redblacks’s best bet at this point is go go with a run-based style like that of the Roughriders.

What about the rest of the league?

I expected Mike Reilly  to sign with the Argonauts, as they are the team which most desperately need a good quarterback. I also briefly expected the Redblacks to end up with Zach Collaros.

Unfortunately, Bo Levi Mitchell has re-signed with the Calgary Stampeders, which means we will have to once again deal with him in 2019.

Overall, day 1 of free agency has seen a lot of movement in the west and nothing in the east. All of the big names are in the west: Mike Reilly, Bo Mitchell, Greg Ellingson, William Powell, SirVincent Rogers, Justin Medlock, Davaris Daniels, Odel Willis. The East has been left to pick up the scraps.

The west division will once again be completely overpowered. I guarantee you that the 4th place team in the west will be better than the best on the east.

Overall, Edmonton signed the entirety of the Redblacks, BC has acquired some good key players, Calgary has also gotten a few good players, Saskatchewan has lost a few guys, Toronto and Hamilton have been busy re-signing all of their guys , Montreal has taken a few steps to improve and Ottawa forgot to pick up the phone.