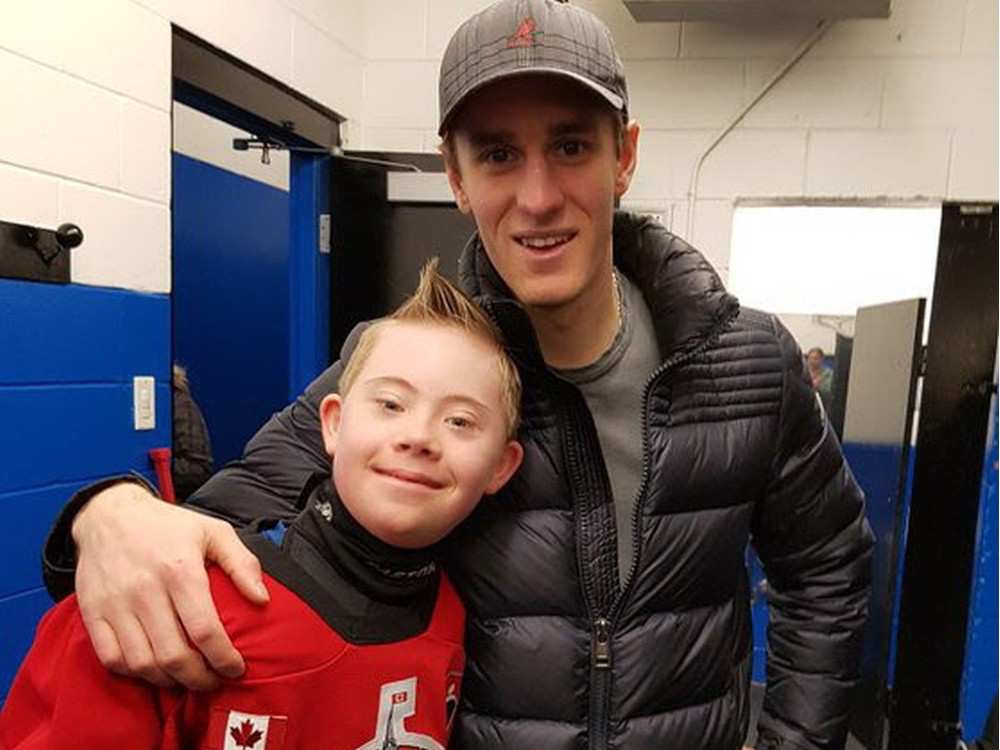 The Matt Duchene saga has finally come to an end. The Sens have acquired Duchene, however it comes at a loss as we lose Kyle Turris and Andrew Hammond. Kyle Turris’ career in the 613 started when the then Phoenix Coyotes traded him to the Ottawa Senators for Rundblad in the 2011-12 season. Following the trade he would play 49 games for the Sens, scoring 12 goals and assisting 17 to equal 29 points on the season. The following season was a lockout for half the season, but when NHL resumed he would play 48 games and equal the same amount of points from last season. From then on Turris would play 310 games for the Sens, scoring 93 goals and assisting 123 and racking up 216 points. This showed that Turris was a top centre for Ottawa and all the different coaches he played for used him to their advantage. Turris was not only a top regular season centre, he was also a clutch beast in the playoffs. He played 42 playoff games for the Sens, scoring 12 goals and stacking up 24 points. However it is not the amount of goals that is important, it is what the goals meant to the various series. For example this past playoffs in Round 2, when Turris scored in overtime against the Rangers to give the Sens a 3-2 lead in the series, and we cannot forget back in 2013 when Kyle scored against the Habs in OT to give the Sens a 3-1 series lead. Turris was our clutch boy and we even had jokes about him and his chain. It would be an understatement to say that Turris will be missed in the playoffs.

Kyle Turris did not only impact the team on the ice. He and his wife Julie were a huge part of the community, especially with the Capital City Condors. No matter what was happening on the ice, Kyle would always find time for the Condors. Numerous stories are now coming out about what Kyle did for the Condors. We have gone out and found some of these stories:

Kyle’s impact on these kids have changed their lives and it shows us a whole different perspective of this game we call Hockey.

Sometimes because of the nature of this game we love, we dwell onto the analytics of trades likes these. We start focusing on player’s stats, Cap space and other things. However we forget that these are humans too, and even though they are professional hockey players, at the same time they are part of a tight-knit hockey community. So when players like these get traded they can affect a whole city like it is happening right now. Kyle Turris as both a player and as a member of this community will be missed by everyone. But we as 613 Sports join all of Sens army in thanking Kyle Turris for his time in Ottawa and we wish him the best of luck in Nashville. Kyle, if you are somehow reading this, you were one of my favourite players and hopefully we will see you in the Stanley Cup Final.

One thought on “One Last Standing =O=vation For Kyle Turris”