One more job to complete for Canada 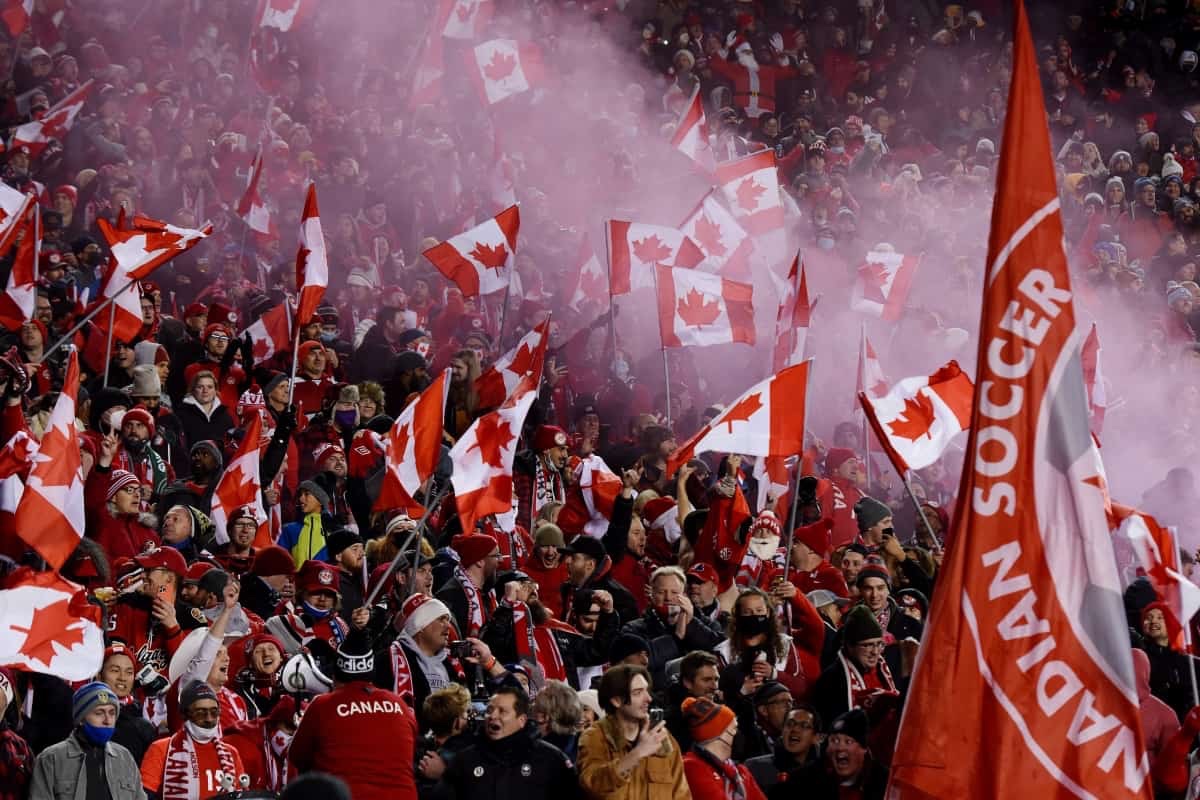 Canada has qualified for their first World Cup since 1986. This massive achievement has taken the world by surprise and has given Canada the spark it needs to fully become a soccer nation. With one game left in the qualifying period, many would assume that Canada has accomplished what they needed to do and this last game vs Panama is not worth much. However, this couldn’t be any more wrong. Not to be dramatic, but this game could be a huge decider in whether Canada makes it out of the Group Stage at Qatar in November.

In the World Cup there are four pots. Each group consists of one country from each pot. The pots range from 1 – 4, with one holding the strongest teams (with the exception of Qatar being there due to being host nation) to four holding the weakest countries (in terms of the World Cup). Regardless of placing in pot three or four Canada will have to face two strong teams. However, the difference of level between Pot three and four is significant enough to impact Canada’s chances of getting out of the Group Stage. Currently these are the teams in each Pot:

If Canada places in the fourth pool, alongside having to face two strong teams (one from Pot one and two), they would also have to face either Senegal, Iran, Japan, Morocco, Serbia, Poland, Korea Rep, Tunisia. While it wouldn’t necessarily mean a death sentence for Canada, their backs would definitely be up against the wall.

In the World Cup, the top two teams in each group qualify for the Round of 16. History shows us that four points usually puts countries in a good position to advance to the next round. For Canada to do this, they would have to win at least one of their games. While it is possible to beat a team in Pot three, Canada’s best chances would be by playing a weaker country in Pot four where Canada would have an advantage on paper at least.

In 1986 Canada made the World Cup. However, once there Canada didn’t score a single goal and crashed out of the group stage with three losses. In 2022, if Canada doesn’t want to repeat that effort they will have to pull off some results at the World Cup. The best way to do this would be to make Pot three, and in order to make Pot three, Canada needs to win against Panama tonight.

Once again it’s as simple as win and you’re in. Tonight at 9 p.m. on Sportsnet, Canada has 90 minutes to make Pot three and hopefully set themselves up for a memorable World Cup campaign.