Did the CFL miss out on an opportunity to expand with the XFL? 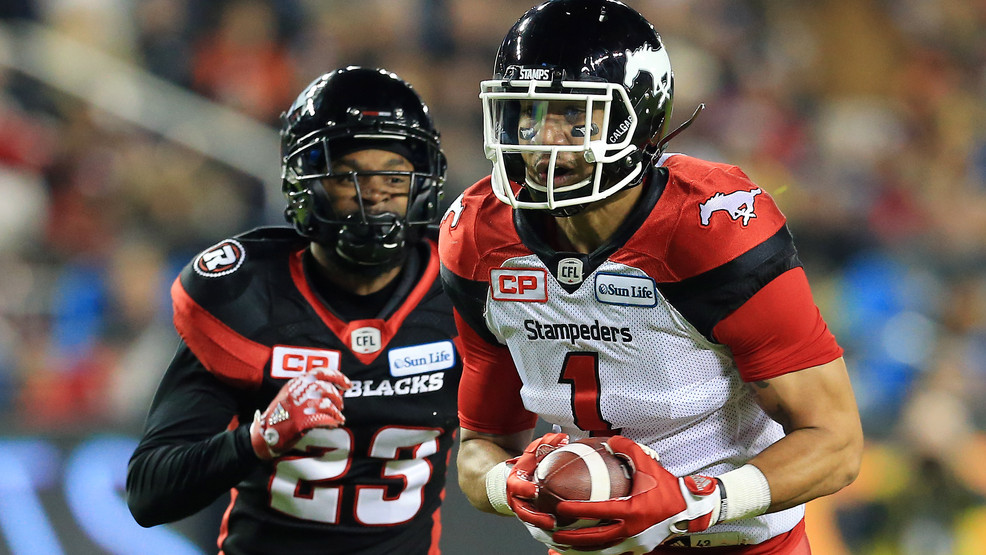 The CFL, for all of its success and appreciation across the country, has seemingly always missed out on opportunities for huge growth. Whether that be rule changes, adding teams, expanding back to the USA, or even combining with another football league such as the XFL.

Especially with that combination likely playing summer seasons, they could bring in a lot more American viewership, expanding the amount of new fans who can be exposed to the game.

There are a few other interesting possibilities that could come from these two leagues joining forces, had the CFL not missed their likely chance to do it. One would be this league becoming a sort of ‘minor league’ or ‘developmental league’ for the NFL. Similar to the G League, or minor leagues in hockey or baseball, it would create a huge change to the football landscape in the NFL.

Teams would be assigned a specific minor league team, or depending on the amount of teams in the developmental league, some teams may be paired up with two NFL teams. Players can then be sent down, or called up between the NFL and the CFL-XFL merged league whenever teams choose to.

The players would benefit from this possibility as it gives them stability. For rookies who are drafted later, and may not know whether they will make the roster, that would no longer mean that they would be cut. They could be able to develop in the minors for a season, and if they impress get called up even earlier than that to contribute to their NFL team.

As well, this same sense of security would happen for a ton of other players on NFL rosters as well. Backups, veterans, practice squad players would not need to be concerned about losing their jobs and livelihoods at any random point, with minor league football becoming an option.

This change would help everybody in the football world, creating more opportunities for players and coaches, more games, more stability and new exposure to the CFL talent for American fans.

2 thoughts on “Did the CFL miss out on an opportunity to expand with the XFL?”