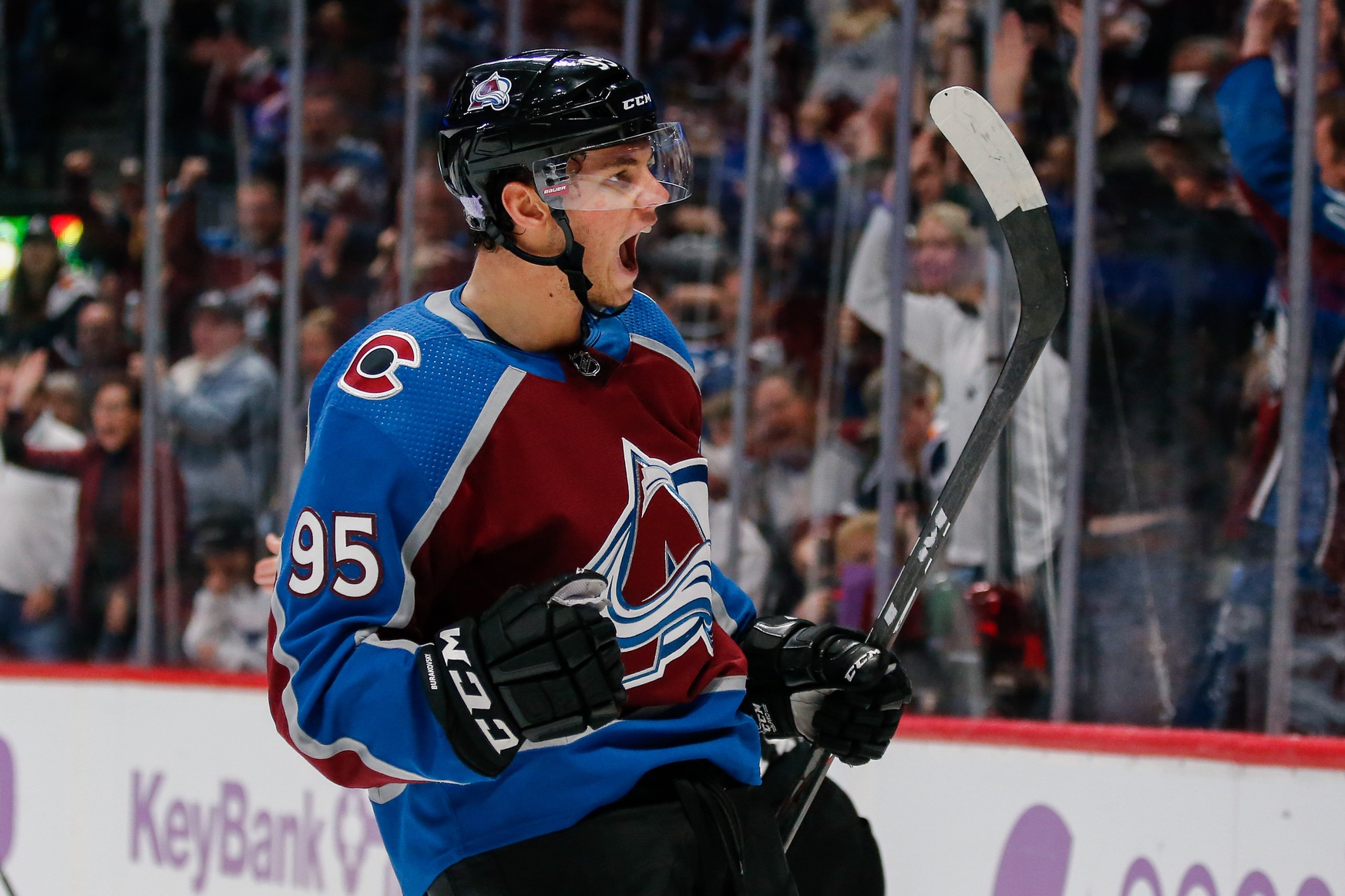 The Ottawa Senators have made it no secret, they’re fully invested in acquiring a true, top 6 forward this off-season but what if they have to settle for a plan B?

Kevin Fiala of the Minnesota Wild has been the rumored about target for Ottawa for quite some time now. The Wild would love to keep Fiala but as promptly pointed out by the Athletic’s Michael Russo, in his article titled, How can the Wild re-sign Fiala? they simply cannot afford to.

“The Ottawa Senators, who have long had interest in Fiala-kicking tires with Guerin before training camp in 2019 and again last summer-will surely be one of the many teams speed-dialing Guerin this offseason.”

As illustrated by JFresh, neatly above, Fiala would be Ottawa’s option A and for very good reason. However, if Pierre Dorion is unable to entice Bill Guerin on a package for the star forward, it’s back to square one for the Sens General Manager. While the Sens remain a bottom of the league team it’s unrealistic to suggest they can land a top, unrestricted free agent this off-season. Thus, players like Nashville’s, Fillip Forsberg and Florida’s Claude Giroux are more a pipe dream than reality.

Andre Burakovsky could be a great fit on an increased role with the Sens. It’s often difficult to measure a player on a good team the same way it’s a challenge to measure a player on a bad team. Burakovsky has only ever played on good teams, playing previously for the Capitals and now the Avalanche. While it’s unclear what increased minutes coupled with lesser line mates could do to the wingers production, there’s no arguing his skillset. Burakovsky is an offensive threat with speed, magical hands and a deceptive release. He would have no trouble keeping up to Sens centre, Tim Stützle and could provide the missing goal scoring touch on that line.

I’ll begin by saying that I fully realize settling on someone with 19 points is not option A or even B for Ottawa but Ilya Mikheyev could be a better fit in Ottawa than Toronto. The winger has been vocal about his desire to move to a different team with a larger role than the top-heavey Leafs can offer. Looking at some of his numbers away from the puck, Mikheyev adds a lot defensively while possessing the necessary skills to contribute offensively but hasn’t been given a role to do so. The versatile winger also plays his weak-side despite being a left handed player. This ability could entice a team like Ottawa who might have a greater desire for a RW or a player who can easily rotate based on teams need. As with Burakovsky, Mikheyev does posses elite skating abilities which would allow him to keep pace with Ottawa’s projected second line. If the Sens find themselves striking out on other, top options, would Mikheyev be someone Pierre Dorion would consider circling back to this offseason? Watching him play, I can’t help but feel there’s some untapped potential in the Russian born-winger’s abilities.

Although Rickard Rakell never achieved the sort of superstar numbers he was perhaps capable of early on in his NHL career, he’s still produced some quality numbers for the Ducks. Rakell is the type of player many teams want, to compliment their top 6 group. He’s a tenacious winger who possesses strength down low, protects pucks well and gets to the home plate areas to score goals. Ottawa could certainly use a boost to their puck possession game and although Rakell is unlikely to drive his line, he’s no slouch when it comes to mobility. He’s quick enough to keep pace with a fast line and could add a missing element of net-front presence to the Senators second line. Rakell has a very deceptive release and the patience of a goal scorer, putting up back to back 30 goal seasons early on in his career. Again, he might not be a legitimate top 6 player in terms of production but could he offer Ottawa flexibility to move various players around their lineup without sacrificing production?

Sometimes when you’re writing and you know the reader’s going to be less than impressed by your previous options, you have to throw the readers a bone. That’s precisely what I’ve done here with the P/PG player above, Nick Schmaltz. Aside from the obvious fact that I can’t see why Arizona would choose to part ways with their top pivot this summer, there’s certainly questions about Yotes players and there willingness to see things through. With the announcement of a less than NHL standard, temporary home at the Sun-Devils arena, which populates a capacity crowd of no more than 5,000 and no firm timeline for a rink of their own, the situation in Arizona has been described as an embarrassment by some of their players. I’m sure any and all GM’s are trying to take advantage of that situation and pry away some of Arizona’s future building blocks. Schmaltz had a historical, 7 point night against the Sens, so unfortunately Dorion would have been able to scout him well that night. While he won’t produce 7pts a night very often it’s apparent that the skillful centre could be just what the Senators need to expedite their rebuild. Although listed as a centre, Schmaltz does have experience playing the right wing. Bonus fact, he’s a University of North Dakota alumni, in case you were wondering how he’d fit in. Here’s a look at something most of us would like to forget:

Valeri Nichushkin is a skilled winger with obvious size and incredibly soft hands. He’s had an excellent resurgence during Colorado’s experiment with the one time, struggling player. It seemed he had difficulty readjusting to the NHL with the Stars after dipping to his motherland for two seasons in the KHL. With those years behind him, Nichushkin seems to have really re-kindled his offensive game in Colorado. I’ll mention again that the good team factor could be taken in one of two ways; either the player overachieved with incredible line mates or underachieved with limited minutes. When it comes to Nichushkin it could very well be the good line mates theory this season as he’s seen a significant bump in ATOI at 18:30 (14:00 last year). Again, this could be attributed to his effort and play improvement away from the puck. Either way, the big winger would undoubtedly be worth giving a shot this summer if the Sens are forced to go the route of a plan B. If Doms hockey cards have a say, he’s certainly worth committing to if you’re in Ottawa’s position, with a projected market value of $9.1 million.

It’s comforting to know that if things go astray this offseason for the Senators, when they ultimately try to acquire a player to propel their rebuild into it’s next phase, there are other options. The emergence of Tim Stützle down the middle has allowed the Sens to explore options on the wing vs the contrary, which would without-a-question be the harder area to address. I’m interested to see which route the Senators eventually take this summer. This July has the making of a huge off-season for a team that’s lacked fireworks for quite some time.