The problem with the CPL USports Draft 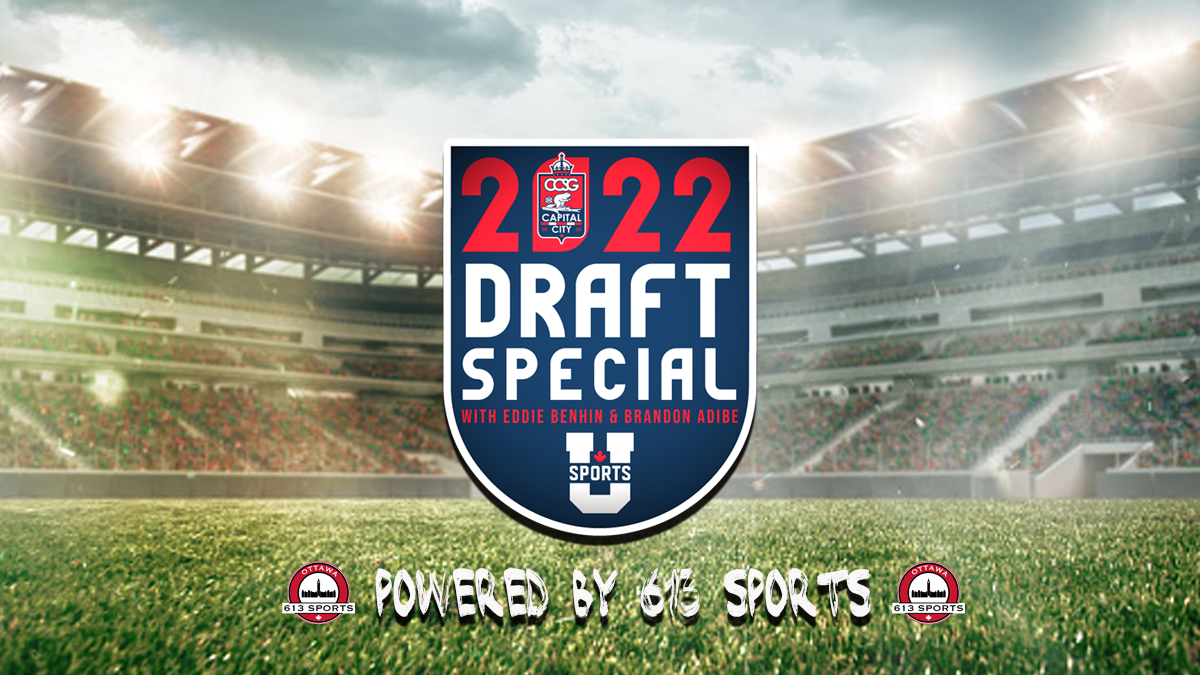 The CPL-USports draft was created to form an official pipeline for players to follow to transition from the university level to the professional level. This isn’t a novel idea as most professional sports in North America have a university/college level draft, including the CFL. The draft is an essential aspect of building the game here in Canada, yet the Canadian Premier League is treating the draft with an immense amount of unprofessionalism.

When looking at other sports around North America, the importance of having a draft is clear. In football and basketball, the draft is a secure method for the league to have a consistent flow of players entering the pipeline. Most of these players are scattered across America in various universities, all vying for attention from the professional leagues. In the 2021 NFL Draft, 89 different schools were represented.

This relationship between the schools and the professional leagues is important for growing the game. As mentioned before, a pipeline is created for young players who have ambitions to play professionally. These players know that if they can play at a high college level, there is a chance that they can be drafted into the professional leagues. This same logic should be applied to soccer.

The pathway for young Canadians trying to reach the professional level has become more attainable. Although it is more attainable, there is still a noticeable gap that needs to be filled. This gap is most evident when a young Canadian finishes their academy days. After U18/19, they either must travel abroad looking for opportunities via open trials with pro clubs, which are often not successful or take a more secure route of post-secondary education. The latter gives an aspiring soccer player the best chance to play in a secure structure that allows them to flourish as a player and young adult.

Creating a clear pathway for players too young to make impacts on professional clubs but too old for academies is crucial. It’s vital for them to play in an environment that allows for development while being entrusted with playing minutes against other motivated and capable young adults. With no draft, it stagnates a player’s career the second they enter university. Although there are a few examples of players going on to play pro after graduating university without the help of a draft, the reality for an overwhelming number of footy players is that a draft is a necessary part of their career to get their foot in the door of a professional club.

It’s not a terrible thing to be a late bloomer; in fact, most players are. A great example of a player who has benefited from a draft is none other than current CANMNT player Tajon Buchanan. He played in academies then in League 1 Ontario like many other university soccer students are currently doing. He has been making waves recently in World Cup qualifying and has earned a move to a Champions League quality side with Club Brugge. Having a draft allows for those late bloomers who aren’t ready to make the jump while they are still teens to the pro game. The whole point of the CPL is to be a div one league in this nation and to provide a larger player pool to choose from for the National Team. So, to continually miss out on players year after year who can make an impact on professional sides would be a great miss.

The draft is important for the players and the development of the league as well. The CPL in the North American soccer pyramid is at best a 3rd division league, meaning that the pool of players available is very limited. Therefore logically, the league should tap into the university scene to help fill rosters. On top of this, one of the CPL’s mission statements is “We place Canada’s interests first. Creating a pathway for our homegrown players to develop and showcase their skills in front of passionate supporters.” This pathway requires the USports draft to be part of it. There is a noticeable gap between academics and professionals, and USports Soccer fills that gap.

The USports Draft is an important aspect of the league’s growth, so why isn’t the Canadian Premier League taking it more seriously? Every other league in North America that has a draft, treats it with respect and publicity. It’s not even necessary to look at our neighbours down south. The CFL and CEBL both have drafts for USports that are treated with the respect and professionalism they deserve. They market the event and give the media opportunities to help promote the event by releasing needed information. The CPL has failed on this part at all levels. At the time of writing this article, it is January 4th, and the league has yet to announce a date for the draft. The league ended on December 5th and since then the only information we have had is from November 5th when the league said that the draft will happen sometime in mid-January. On top of this, there is no draft eligibility list as players have up to draft day to make themselves eligible. From a media point of view, how is anyone supposed to produce content on this draft? If national media outlets such as CBC, Sportsnet and TSN or smaller media outlets wanted to discuss the draft, they have absolutely nothing to work with. They cannot make a draft ranking list since no one knows what players are entering the draft, and they can’t even bring attention to the draft as there is no date listed. It is understandable if the league wants to keep scouting reports close to their chests, however from a marketing and promotional point of view the CPL needs to give media something to work with so they are able to create coverage for this event. The league can’t complain about the lack of mainstream coverage on one hand and then refuse to share needed information on the other.

This pattern of unprofessionalism is not a coincidence as releasing information tends to be a touchy subject with the league. This is made apparent by the lack of information available to the public, such as contracts, salaries and player caps. However, the bare minimum is to treat the USports draft with the respect it deserves by treating it like a professional event. To grow the game of soccer in Canada, USports soccer will play a massive part in the pipeline plan. The CPL needs to market USports properly and, more importantly, the USports draft so that players growing up will aspire to follow the path laid out that eventually leads to the Canadian Premier League.

Treating an event such as the draft with higher levels of respect; will allow for the continued pathway of young Canadian players who need more time to develop into the potential starlets they can become given a chance and the right circumstances.

The next generation is already here; all they need is an opportunity, and the draft is a great way to give them a chance. As all players know, all they are looking for to jumpstart their career is a club willing to take a chance on them so they can showcase their skills.

Lastly, if you don’t believe drafts work to produce Canadian talent, just look at some of the players currently playing on the Canadian National Team who are poised to qualify for Qatar 2022.

Players who have played in university and benefitted from a draft:

Stay tuned to Capital City Supporters for more content leading up to and after the draft.

4 thoughts on “The problem with the CPL USports Draft”