Malcolm Shaw is ready to dominate 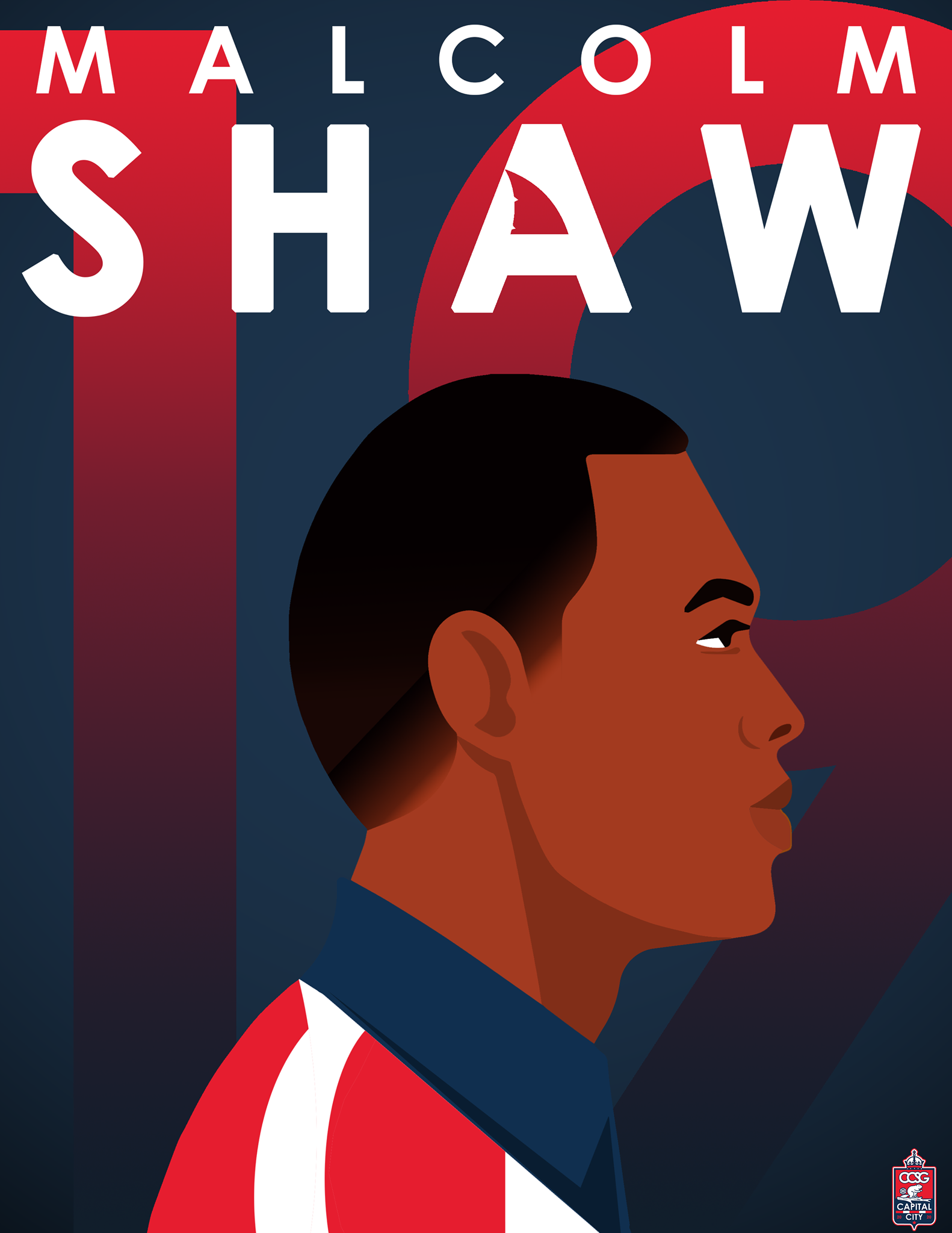 Ahead of Capital City SG’s live interview with Malcolm Shaw on Thursday at 7pm, we decided to look at what Malcolm Shaw can bring in a full season. The 25-year-old Canadian international led Atlético Ottawa’s frontline this past summer, finishing the Island Games with two goals and one assist in 7 appearances. One of Shaw’s goals was awarded the season’s goal in a stunning strike against top side Cavalry FC.

Ottawa struggled with putting the ball in the net; however, what really impressed me most about Shaw’s play, was his ability to create open lanes for his teammates and himself. His technical skills on the ball and his speed and agility off the ball are a significant bonus to Mista’s game plan. Although it only produced 2 goals, Shaw found himself in a bountiful of glorious chances throughout the Island Games, and that total could have been close to 7-10 goals. There is no doubt that in a full season, Malcolm Shaw will be our go-to goal scorer.

Before Atlético Ottawa, Malcolm Shaw had 27 goals in 73 appearances over the span of 4 years at Roberts Wesleyan Redhawks (College). He would then play for the Swedish Third Divison side Assyriska IK where he finished with 5 goals and 4 assists in 24 appearances. With the proper support, Malcolm Shaw will be a menace to deal with.

Speaking about this support, I believe Shaw needs pacey wingers who will force the defenders to make decisions. Shaw is a player that can quietly slip behind the backline. However, to do this, Shaw needs a distraction from the wingers that will take away the defenders’ focus. Too many times in the Island Games, we saw the play being held up on the wing or midfield, making it easier for defenders to keep an eye on both the wingers and Shaw. Atlético Ottawa needs wingers that will drive down the sideline, causing the defenders to focus on them, allowing Shaw to slip in behind.

While Shaw could have been a bit more clinical with his chances, one cannot base everything solely on the Island Games. This new team had next to no training time and only played 7 games. Still, the potential from Malcolm Shaw is there and clearly Atlético Ottawa agrees as he was the first player re-signed.

As mentioned, I will be hosting the Live Show on Thursday, March 18, at 7pm. If you have any questions for Malcolm Shaw, please leave them below in the comments!