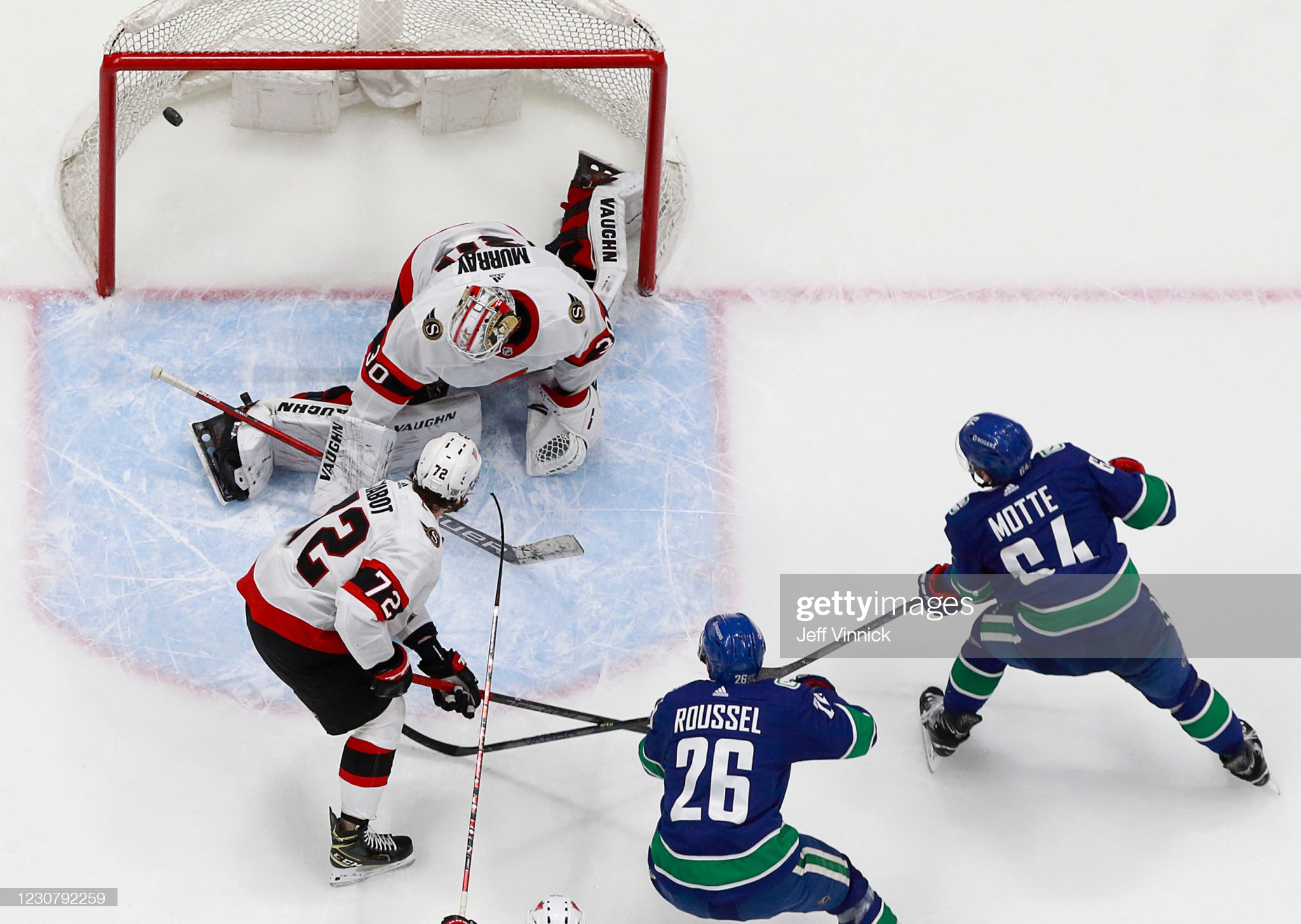 I’m starting to run out of ways to begin these report cards, so we’ll keep it short and truthful today.

The Ottawa Senators were an absolute abomination last night. Nothing worked. Matt Murray looked lost in net all game long. Besides the first line on various occasions, no one was clicking to be honest. Tim Stützle was benched throughout the night, I’m not sure if he even saw four shifts in the third.

Most impressive player of the game: N/A

I said we’ll keep it truthful in the previous paragraph, and that’s exactly what I’m going to do. No player deserves the most impressive player of the game award after that horror show. Thomas Chabot was a shell of himself even after the awful giveaway that led to the 2-0 goal from Tyler Motte.

The first line looked fine, but I can’t even sit here and yell at three young forwards when there is veterans on this team that still don’t deserve a spot on this roster. Matt Murray was an incredible disappointment. Evgenii Dadonov, I can’t even tell if he’s on this team anymore by how unnoticeable he is out there.

Least impressive player of the game: Do I really need to put this down?

Everyone was terrible last night. No one stood out. It’s probably a game where you throw out the tape on, but my goodness was that hard to watch. I would hope that we see even a slight improvement on Wednesday night, but who knows at this point? Maybe Micheal Haley will come and solve the day.