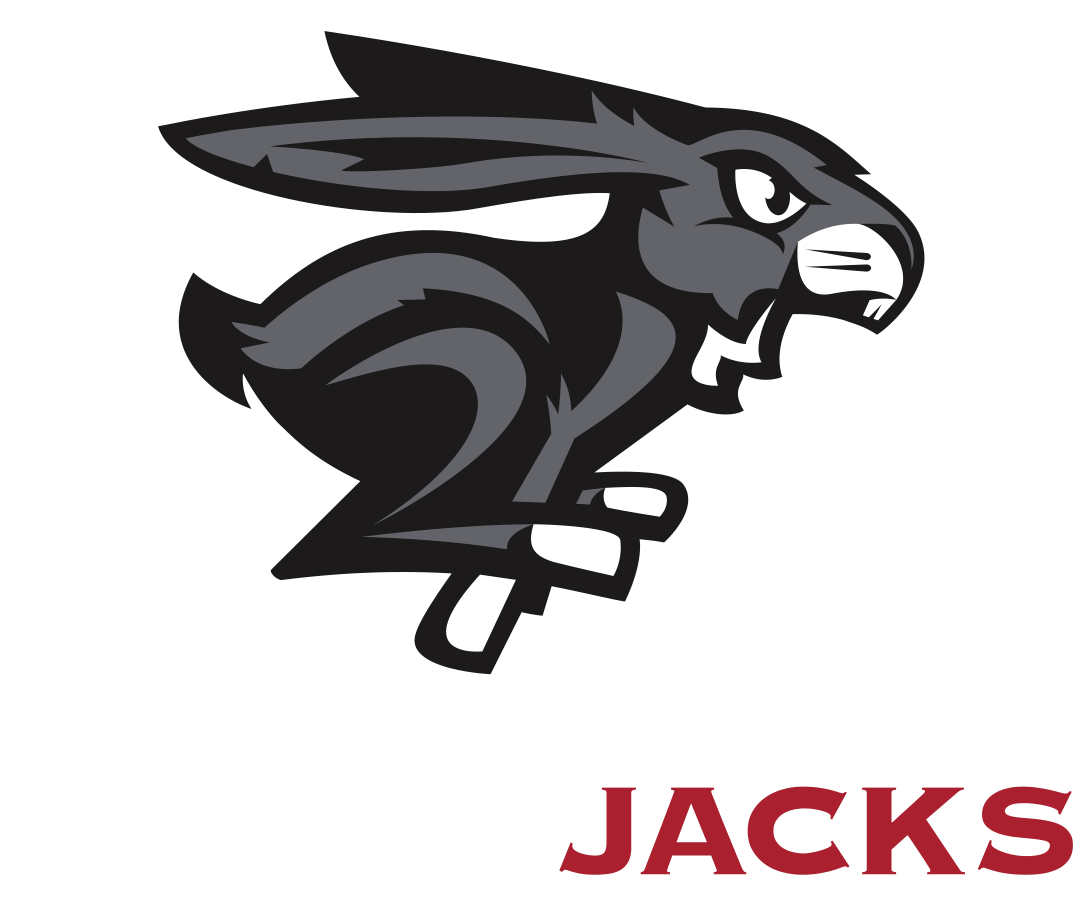 One professional team goes down, and another comes up. Ottawa officially has a professional basketball team. The Ottawa Blackjacks were announced Wednesday morning as the 7th franchise in the Canadian Elite Basketball League. Ottawa will join Edmonton, Guelph, Fraser Valley, Hamilton and the inaugural champions Saskatchewan as CEBL enters its second season.

One thing to note is that OSEG does NOT own the Blackjacks. Every team in the CEBL is owned by the league. OSEG will let the Blackjacks use TD Place arena for their regular season during the summer.

The CEBL was launched in the spring of 2019. It was launched as an alternate league to the National Basketball League of Canada, as one of the team’s owner was dissatisfied with the league. As mentioned, all the teams in the league are owned by the league itself, but they are open to allowing individual owners in the future. Canada Basketball has officially recognized the CEBL as Canada’s First Division Basketball League and will follow FIBA rules.

A huge part of this league, similar to the Canadian Premier League, 70% of the roster is reserved to Canadian Born players. This league is meant to grow the game in Canada and give opportunities to University athletes to play professional basketball in Canada.

The Ottawa Blackjacks season will last from May to August in a 20 game season (10 Games Home and Away). All games will be streamed on CEBL.tv for free. You are able to buy season tickets already if you visit https://www.theblackjacks.ca/tickets.

Ottawa has had a basketball team before, however it did not work out. Ottawa also has a history of failed teams (Ottawa Fury, Ottawa Champions). Hopefully the BlackJacks will break that mold and become very successful.