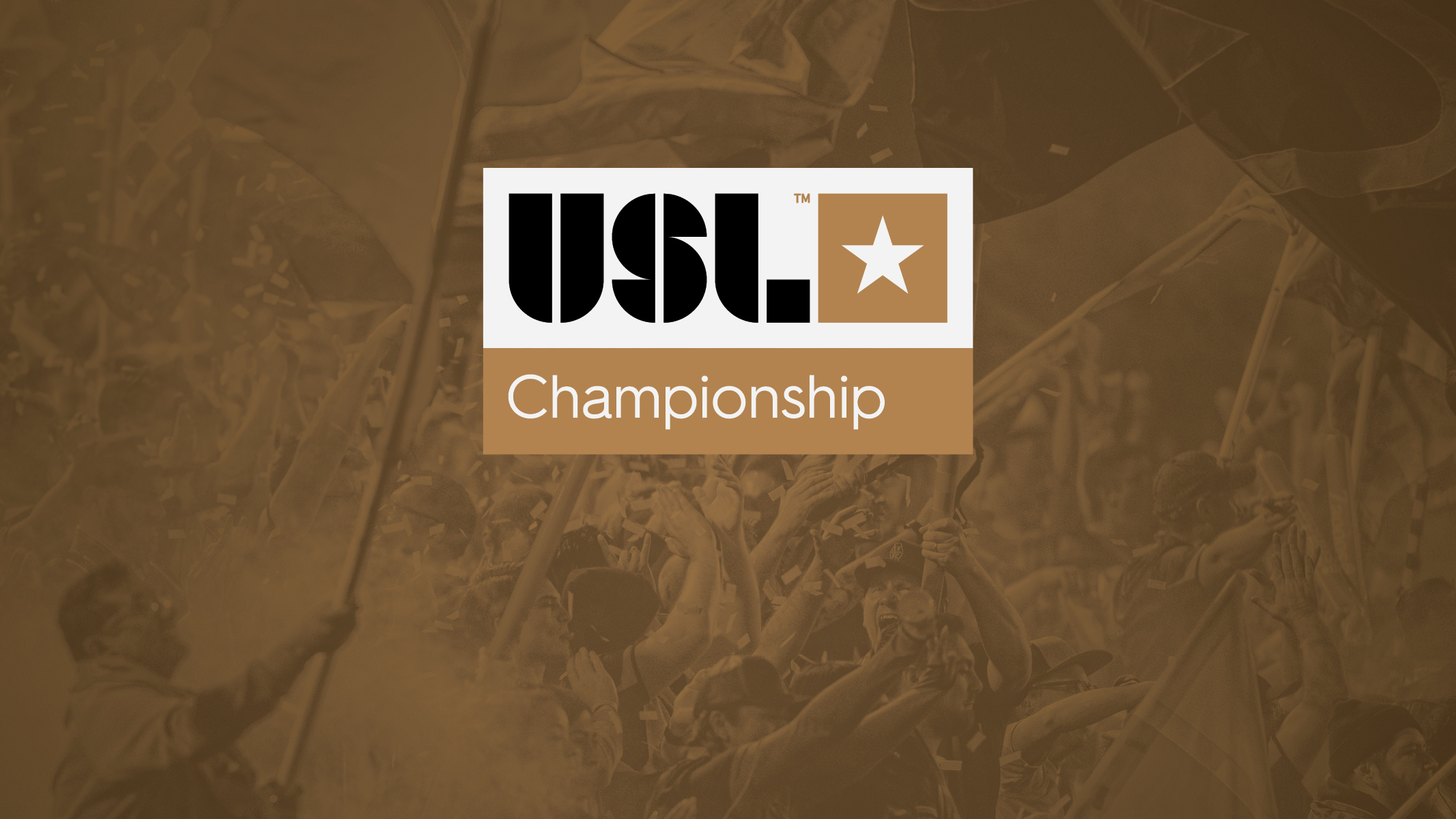 After suffering 4 straight losses, the Fury have bounced back and won their 2 crucial home games. The game against our old rival Tampa Bay finished 1-0 with Wal Fall winning the game in the 90th minute with a penalty. The Fury started the game very slow but picked it up in the second half and realistically should have won by more. 4 days later, The Fury faced Hartford who were around 17 points behind the Fury. Fury completely dominated this game, grabbing a 3-0 lead by the 20th minute with the first two goals being penalties scored by Hadji Barry. The game finished 4-1 with Barry completing the hat trick (The first Hatty by a Fury player at TD Place). These two wins were very important as the Fury were slipping down the standings and it was looking like once again we would miss the playoffs.

However, with these 6 points, the Fury find themselves 6 points ahead of the last playoff spot (Birmingham), 2 points behind 7th (North Carolina) and 5 points behind 6th (Louisville). Ottawa has 5 games left in the season with 2 of them against teams ahead of them. The next game is Saturday against North Carolina on the road. A win would propel the Fury into 7th place and depending on the Louisville game vs Tampa, Ottawa could find themselves 2 points off 6th place. The next Fury game would be against 2nd place (at this moment) Indy Eleven at home. Any points against Indy Eleven would help in the race for 6th. After these two games, Ottawa faces Swope Park, Bethlehem, and Charlotte, all of who are out of the playoff race. If Ottawa is able to grab 11+ points out of these 5 games, it is very possible they can finish 6th as Louisville are only facing 2 teams out of the 5 that are out of a playoff spot (Games vs Tampa, Saint Louis, Nashville, Swope Park, Memphis).

The question is, however, do the Fury want to finish in 6th? As one can see in the picture below. If the Fury finish 5th or 6th, they will have to play a road match for their first-ever USL Playoffs Appearance and will never host a playoff game. Finishing in 7th or 8th would guarantee a home match against a 10th or 9th place team. This is an extremely risky game to play as if the Fury try to play conservatively they could end up losing key games and missing the playoffs entirely. The sports fan in me wants the Fury to finish as high as possible but at the same time, I want to be able to go watch a playoff game. The conclusion I have come to is as Fury fans we should be cheering for the Fury to gain as many points as possible but at the same time cheering that Louisville gain points as well so that Ottawa does not finish 6th.