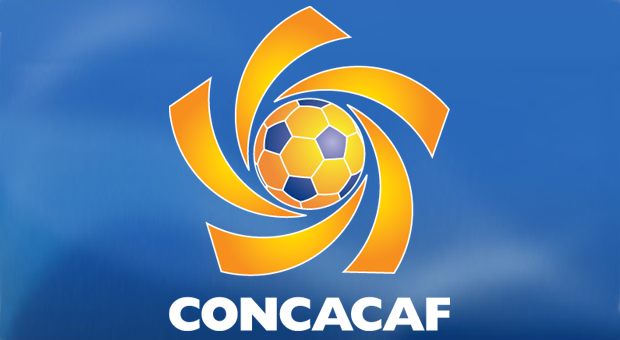 Well the corrupt soccer leaders have done it again.To recap, 6 days ago CONCACAF (The head of North American Soccer) banned Ottawa Fury from playing it’s 3rd season in the USL (United Soccer League, Division 1, next highest after MLS). Why? Well because Ottawa Fury decided not to join the Canadian Premier League which is starting up in 2019. Now i’ll get to the Canadian Premier League later but this is what CONCACAF had to say:

Basically to sum it up, CONCACAF are being a bunch of toddlers who are throwing tantrums because Ottawa didn’t join their brand new league. Ottawa is obviously fighting this and today turned to the Court of Arbitration for Sport (CAS). Some people say CAS will back the Fury, others say the opposite. Me personally, I don’t trust FIFA so I am not feeling very good about this.

So why didn’t the Fury join the CPL in the first place? Well looking at it from their point of view:

The USL is an established competitive division where teams can be promoted to the MLS such as Cincinnati. Obviously, Ottawa isn’t being promoted anytime soon. However, the USL still gave high competitive games and the Fury are always in the hunt for the playoffs. Attendance was alright for the Fury and their attendance record was not that bad compared to the rest of the league. Overall the USL was an allright league and Ottawa could do well in there eventually. However, there were some issues. The main one being that Ottawa, other than Toronto FC’s reserve squad, had no real rivals. The USL is American based and Ottawa had no one close enough that WAS GOOD, that could be a rival that would beacon fans to come in. Another problem was that the games were not televised and the only way to watch them was on Youtube Live Stream. Now that’s not very Pro-like and fans weren’t too happy with this. This is where the Canadian Premier League comes in.

The Canadian Premier League will be launched in 2019 with 7 teams playing in its Inaugural Season: Calvary FC (Calgary), FC Edmonton (Edmonton), Forge FC (Hamilton), HFX Wanderers FC (Halifax), Pacific FC (Victoria), Valor FC (Winnipeg), York 9 FC (York Region). The commissioner Clanachan said that the league is looking at implementing a club-based structure for the Canadian Premier League, rather than a franchise-based system like in Major League Soccer. The CPL will have rules such as half the roster has to be Canadian, there has to be 6 Canadian players on the field at once, and basically the players should be primarily younger players from University or high local leagues. The CPL is great for Canada. This is what Canada needs to become a great soccer nation. However, it is not great for Ottawa.

Here’s my take: The CPL is a great concept. If it works exactly as how it was planned, Canada will benefit. However, as all new things, nothing works exactly as planned. So why would the Fury (an established team) leave an established league to join a new league that no one knows anything about. Yes, it’s a Canadian league and yes we are Canadian, but our team right now, is better than any team in the CPL. When the CPL goes through kinks, all those new teams can just say we are a new club and going through the kinks as well. Ottawa Fury cannot do that. They have been around for roughly 5 years and are an established Canadian Club. Fans have established a standard around the team. Yes we will be playing against cities that we know, but how good is the talent going to be? That’s the main point, the current players on Ottawa will most likely not want to play against youth and university students. They will be switching from playing against very good players in the USL to youth. Don’t get me wrong there is nothing wrong with having young players in the league. It’s what Canada needs but not what the Fury needs. Realistically if Fury joined, most of the players on the roster would leave and Ottawa would take a serious setback. I say let’s wait a year and see how the CPL does and then consider a switch over. Let’s test the water first before jumping in blindly, no? Anyways, FIFA is corrupt so I believe either Ottawa will be forced to play in the CPL this year or will not be playing any competitive soccer this season.

This is just my opinion don’t attack me too much. Fury Specialists let me know what you think in the comments, or on our Twitter or Facebook. Fury Fans and everyone reading this “Merry Christmas and have a safe Holidays”. As well if you’d like to write for us about the Fury, contact us on our contact page!

One thought on “The FURYOUS Desicion”