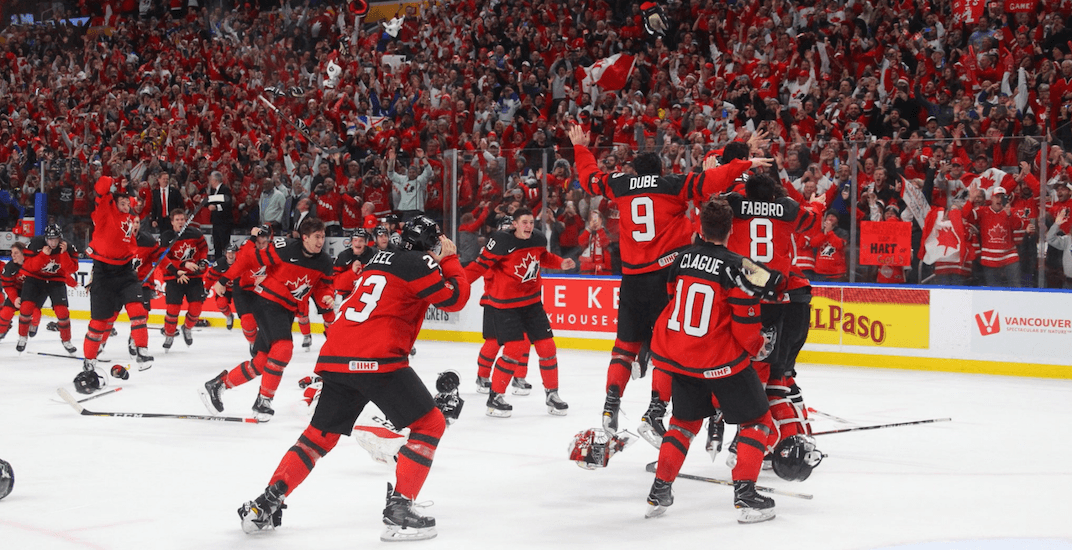 Well Senators’ fans, the time is nigh. The Christmas season is upon us and that means my favourite time of the year is finally here; World Juniors!! The World Juniors have provided fans with many great memories and have helped put so many prospects on the map. Last year with Drake Batherson and Alex Formenton, or the year before that with Thomas Chabot, the Sens have had some very good players participate in the World Juniors in recent years and hopefully that trend can continue. Unfortunately the Sens aren’t being represented by a large number of players this year like in years past. Due to Formenton being injured and Tkachuk making the jump to the NHL right from the draft, the only player who will be representing the Sens this holiday season is Josh Norris of the United States.

Norris was one of the key pieces acquired by the Sens in the Erik Karlsson trade. Norris was selected in the first round by the Sharks in 2017 and is tearing it up so far this year at the U of Michigan. So far this season Norris has tallied 10 goals and 19 points in 17 games, already topping his total of 8 goals (seems to be the magic number for Sens NCAA prospects) from his freshman year. Norris has been making big plays pretty much on a nightly basis for Michigan so far this year and has been the definition of clutch.

Josh Norris give us a #BTNStandout with this game-winning goal for @umichhockey against Minnesota on Friday night. pic.twitter.com/nVHhQp8Wb7

Norris is one of only 5 returning players for the U.S. from last year’s tournament and figures to have a big role this year. Norris was a member of last year’s bronze medal winning squad and provided some solid depth at both ends of the rink. Norris is a great two-way player and should play almost all situations for the U.S. this year given his status as a returning player. This tournament will provide Sens fans with a great opportunity to get a good look at Norris as the majority probably haven’t seen him yet this year due to limited NCAA games televised here in Ottawa.

Even though the Sens are under-manned this year, there are still going to be some very exciting players and games to watch this year. Two players who figure to have a great tournament are Jack Hughes of the U.S. and Kaapo Kakko of Finland. The two are both draft eligible this coming June and figure to be in a class of their own when it comes to battling to be first overall pick. Hockey fans can see the two square off on New Years Eve as the U.S. takes on Finland.

While this year’s tournament won’t have as a big of a Senators’ mark left on it, it still figures to be a very exciting tournament. There’s just something about the World Juniors and its rich history that make it must watch hockey. Hopefully this year’s tournament has some crazy moments and can keep us all entertained over the holidays. Happy Holidays Sens’ fans and thank you for the all support you’ve shown us this year!