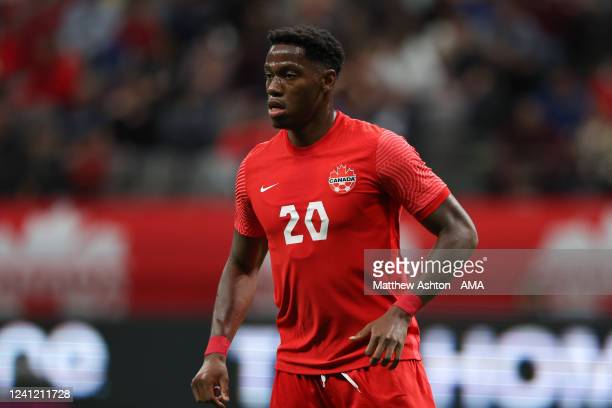 The 2022 Qatar FIFA World Cup is just days away. The tournament officially kicks off when the hosts, Qatar, take on Ecuador Nov. 20.

There has certainly been a fair share of criticism ahead of this World Cup surrounding human rights concerns in Qatar. Also, what some have deemed a questionable decision to award Qatar the World considering the tournament must be played in November and December instead of the summer due to heat concerns.

However, with this in mind, Canadian soccer fans can’t help but feel a sense of excitement heading into the tournament. This will be the first time since 1986 that the Canadian Men’s National Team (CMNT) have qualified for the tournament, and only the second time in history.

To better understand how Canada is feeling ahead of what should be a thrilling tournament, a survey of 1,000 Canadian soccer fans was conducted.

The respondents aligned with sportsbooks when predicting their winner as betting favourite, Brazil, received just over 25 per cent of the votes to be the winning nation. Canada and Argentina were the next highest selected nations to lift gold in Qatar, both receiving just under 13 per cent of the votes. Canada is definitely levels below the South American power houses in terms of soccer status, but anything is possible when young stars like Jonathan David and Alphonso Davies take the pitch.

The optimism didn’t stop there for respondents. Over 86 per cent of respondents believe that Canada will make it out of the group stage, despite many predictions having Canada finishing last in group f. Canada could be a sneaky underdog in this group. The favourites to win the group, Belgium, are certainly a powerhouse on paper. However, superstar attackers, Eden Hazard and Romelu Lukaku aren’t in the best of form heading into the tournament.

Croatia, another powerhouse in the group, will be heavily reliant on an aging core group of players which could potentially be exploited by Canada’s young legs. If Canada is able to pull a result against one of these teams, they could sneak their way out of the group stage.

Aside from the excitement of getting to watch Canada finally grace the biggest stage in men’s soccer, respondents are also ecstatic to watch two legends of the game possibly represent their country for the last time at the World Cup. Cristiano Ronaldo and Lionel Messi led the way for the favourite player in the tournament vote, receiving just over 31 and 13 per cent of the vote respectively. It is likely that Qatar will be the last World Cup for these two aging superstars and fans will certainly be paying extra attention to Argentina and Portugal’s matches.

While predictions are fun to make, one thing is for certain, fans can’t wait to watch the world’s best go at it head to head once again after a long four years. There will be storylines a plenty at the tournament and Canada’s inclusion for the first time in 36 years makes this must watch TV for Canadians across the country.