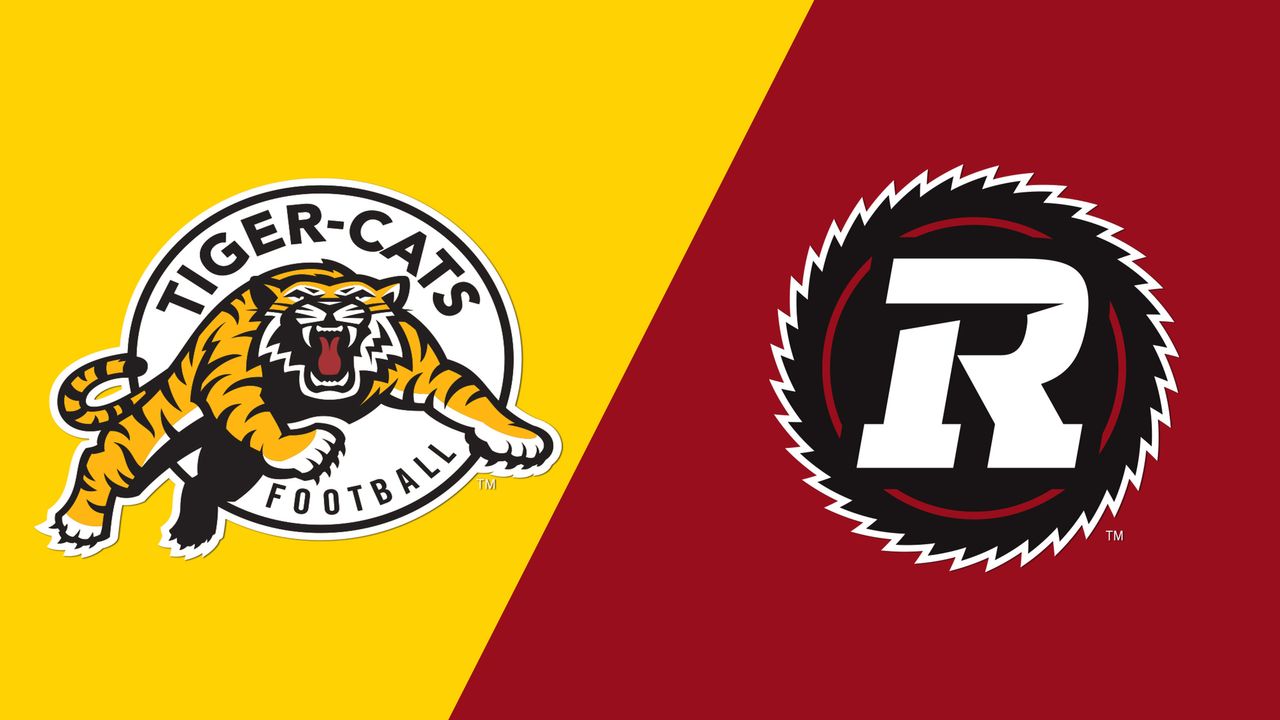 The Redblacks fell to 4-14 on the season after suffering a 23-16 loss against the Hamilton Tiger-Cats in a low-scoring, defensive game. With the loss, the Redblacks have lost 22 of their last 23 home games and finished with an abysmal 0-9 record at home this season.

The Tiger-Cats already clinched a playoff spot last week with their win over the Redblacks and a Saskatchewan Roughriders loss, so this game was meaningless on paper, however, it provided the Tiger-Cats a perfect opportunity to fine-tune their game and set the tone ahead of the playoffs.

Backup quarterback Matthew Schiltz got the start and he played a solid game, completing 12/18 passes for 144 yards. Dane Evans also got some playing time and played pretty well completing 7/9 passes for 117 yards.

Backup quarterback Caleb Evans got the start for the Redblacks and also had a decent performance despite missing a few reads or occasionally holding onto the ball for too long. He played the first three quarters and finished his night by completing 14/25 passes for 110 yards.

Third-string quarterback Tyrie Adams entered the game in the fourth quarter and provided a spark to the Redblacks’ offense which had been relatively quiet all night long. He completed 8/12 passes for 98 yards and rushed three times for 30 yards and orchestrated the Redblacks’ only touchdown drive of the night, which was capped off by Caleb Evans’ 16th rushing touchdown of the season which leads the CFL and set a new Ottawa franchise record for rushing touchdowns in a single season, surpassing 15 by Ron Stewart in 1960.

Unlike the Redblacks’ offense, which started slow and then began to heat up as the game went on, the Tiger-Cats’ offense started strong, then cooled down a bit before ending the game on a high note.

The Tiger-Cats elected to receive the opening kickoff and after a solid kick return, they efficiently drove down the field using a mix of the run and pass to set up a one-yard rushing touchdown for third-string quarterback Jamie Newman, who finished the game with four carries for three yards and two rushing touchdowns. Newman also scored the Tiger-Cats’ second touchdown to put them up by 14 points in the fourth quarter.

A few drives later, after getting a stop on defense, the Redblacks looked to be punting on third down but a 23-yard fake punt pass from punter Richie Leone to safety Antoine Pruneau resulted in a huge first down and led to a 29-yard field goal from Redblacks’ kicker Lewis Ward to get the Redblacks on the board after an unnecessary roughness penalty pushed their offense outside of the red zone. Ward hit all three of his field goals, two of which were from beyond 50 yards out.

The third quarter was dominated by both defenses. Both teams’ secondary made it difficult for the opposing quarterback to complete passes and both pass rushes got home often. The Redblacks recorded five sacks and the Tiger-Cats finished with seven. Redblacks’ defensive end Lorenzo Mauldin finished the game with two tackles, three quarterback pressures, and one sack and he leads the CFL with 17 sacks this season.

The only points scored in the third quarter was another field goal from Seth Small, who hit all three of his attempts his longest was from 40 yards out. The Tiger-Cats ended the third quarter with a defensive stop and began the fourth quarter with a meticulous drive downfield which resulted in Newman’s second touchdown of the night to give them a 14-point lead.

The Redblacks cut Hamilton’s lead to seven points with 4:45 left after an 80-yard touchdown drive. The Redblacks’ defense stopped the Tiger-Cats’ defense on two separate occasions but Adams was unable to lead the Redblacks downfield for the potential game-tying score.

With the loss, the Redblacks fall to 4-14 in 2022 and after their third consecutive losing season in which they have gone a combined 10-40, several changes will definitely be coming.

The roster will likely look significantly different in many areas next season and the future of interim head coach Bob Dyce is also still up in the air. The Redblacks, who are tied with the Edmonton Elks at the bottom of the CFL standings, will either have the first or second overall pick in the 2023 CFL draft which will also help fill the holes on their roster. Free agency is another place where they will address positions of need, which include offensive line, defensive line, middle linebacker, outside linebacker, safety, and running back.

The Tiger-Cats improve to 8-10 and are brimming with confidence ahead of their trip to the East Semifinal game next weekend in Montreal.

Labeling this season as tough is an extreme understatement, all the injuries to key players and poor, conservative play-calling from Paul LaPolice hurt the Redblacks significantly. However, the coaching and injuries weren’t the only reason for their poor season. Several mistakes on both sides of the ball cost the Redblacks in key moments this year, which is why interim head coach Bob Dyce even struggled to turn the ship around, finishing the campaign with a 1-3 record.

The Redblacks have been on the decline for several seasons now, you can’t sink very much lower than this, so hopefully next year they can compete for a playoff spot.

It’s been a pleasure covering games this season, see you next spring R-Nation!