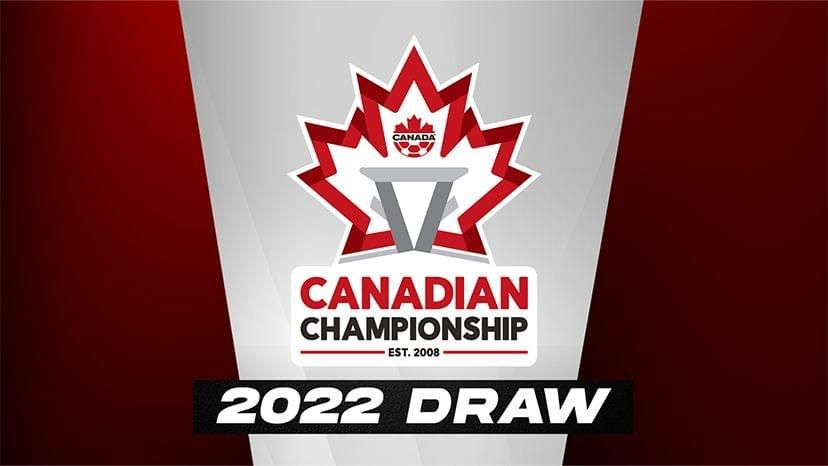 Last night, the Canadian Championship draw took place to determine the pathway for all 13 clubs competing for the Voyageurs Cup and a CONCACAF Champions League berth.

For those who are new to the Canadian Championship, it is a knockout bracket style tournament run by Canada Soccer that runs parallel to the Canadian Premier League season. It can be compared to the FA Cup, Copa del Rey, Coppa Italia, DFB Pokal and Coupe de France.

The city of Ottawa isn’t new to this tournament as the Ottawa Fury competed in it for a couple seasons with Toronto FC, Montreal Impact and Vancoucer Whitecaps all visiting TD Place. Atlético Ottawa have only competed in the Canadian Championship once, and they were knocked out in the first round by Valour FC with a 3-2 loss at TD Place.

This season, Atlético Ottawa fans’ hopes are raised as the draw gave Ottawa a very possible route to the final. Atlético Ottawa will host York United at TD Place on one of May 10-12. This matchup is a tossup as Ottawa has a 0-4-1 record vs York. However, with a re-vitalized roster and a fortress at TD Place, Ottawa should be able to edge out a strong York United side.

If Atlético Ottawa beats York United they will then travel to Pacific FC to take on the reigning Canadian Premier League Champions. Ottawa has a 1-1-2 record vs Pacific FC but the Champions have lost a few key players this offseason and with the Quarter-Final period being scheduled for May 24-26, ATO would have eight games under their belt and ready to step into full stride.

If Ottawa wins, they would advance to the Semi Finals, where they would take on either: Edmonton, Cavalry, Valour, or Vancouver Whitecaps. While most will expect Vancouver to advance to the Semi Finals, the Canadian Championship has not been too friendly to the Whitecaps as of late, with a loss to Cavalry in 2019 and more recently a loss to Pacific in last season’s tournament haunting them. It is possible that Atlético Ottawa could face a Canadian Premier League side in the Semi Finals (June 21-23) and not have to face a MLS side until the finals.

No Canadian Premier League side has ever won the Canadian Championship and it would be fantastic for ATO to be the first. However, despite a solid pathway laid out for the club, the focus is on the first game vs York United.