Did the NHL make the right decision in not going to the Olympics? 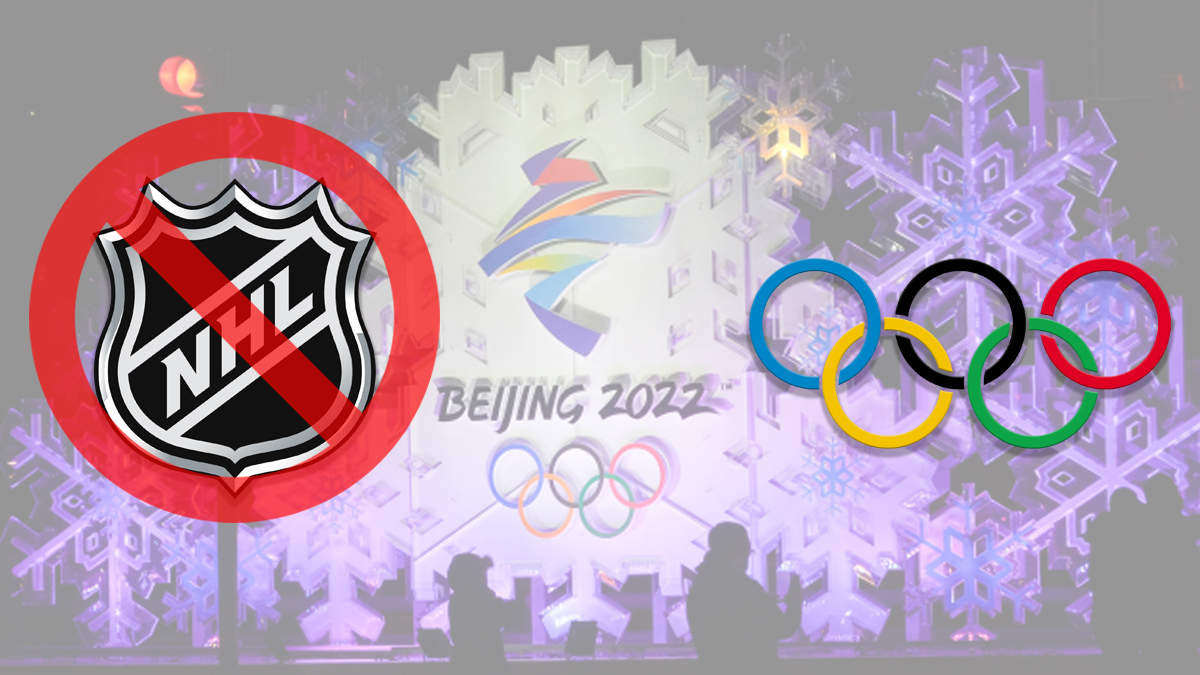 With the Men’s Ice Hockey Olympic tournament set to start this week, the question many will be asking is whether the NHL made the right decision in not sending their players to the Olympics.

The NHL had made an agreement with the IIHF in September of 2021 to send NHL players back to the Olympics for the first time since 2014 and most players and fans were excited. However, a few months later the NHL announced that they would not be sending players to Beijing due to the spike in Covid-related events in the NHL. By the time of the announcement the NHL was facing 50 postponed games due to Covid and decided that going to the Olympics was not feasible for the NHL Season.

Currently, the total amount of postponements is a staggering 105 games. The NHL has 84 of these make-up games now scheduled for February with a following 16 games re-scheduled in February to accommodate these makeup games. Initially, when the season started, the NHL had a three-week break scheduled in February. If the NHL went along with the plan, it would be next to impossible to fit in the Olympic break and these Covid postponements so looking back at it now, the NHL made the correct decision on this front.

The main one is that if an athlete is to test positive for Covid, they will be immediately removed from the Olympic village and placed in either a designated hospital or an isolation facility. The athlete may re-join the village once they stop showing symptoms and test negative twice in a row with two tests taken 24 hours apart.

While this seems like an Olympic problem, there is a high risk of it affecting the NHL. The original NHL three week break was set to end on February 22, while the Olympics were set to end on the 20th. There is a case where NHL players could test positive for Covid near the end of the Olympics and would have to stay in China until they could return back to North America, possibly leading to them not being able to re-join their teams once the NHL resumes.

This scenario would bring up a lot of headaches for the NHL as teams could potentially be without their star players during pivotal games with playoff implications. So once again the NHL dodged a bullet.

At the beginning of the article, it was mentioned that ‘most’ players and fans were happy about the NHL going to the Olympics. Most was used intentionally and even that may be a stretch as many people are not happy with the Olympics being held in Beijing.

Without diving too much into politics, China is being accused of putting Muslims in concentration camps among other humanitarian crimes, and many people wanted countries to boycott the entire Olympics. While countries couldn’t fully do that due to taking an opportunity away from athletes who have been training for this event, organizations like NHL had more freedom.

Their athletes aren’t training for the Olympics, their athletes are professional athletes who get the chance to take a break and play in the Olympics, similar to soccer players and the World Cup. With the NHL facing many social justice issues themselves, such as racism, sexism and homophobia in the league.

It would have been another issue that the NHL was turning a blind eye to China’s wrongdoings and it could have heavily impacted the support the NHL receives. Not going to the Olympics is a blessing in disguise for Gary Bettman.

With the Olympics well underway, fans will have to wait another four years before getting the chance to see the world’s best hockey players go at it, but it can be brought to the conclusion that the NHL made the right choice in not going to the Olympics. However, there will be many people who believe they made the right choice but for the wrong reasons. What do you think? Should the NHL have sent players to Beijing?