What should the Senators do with their first round pick? 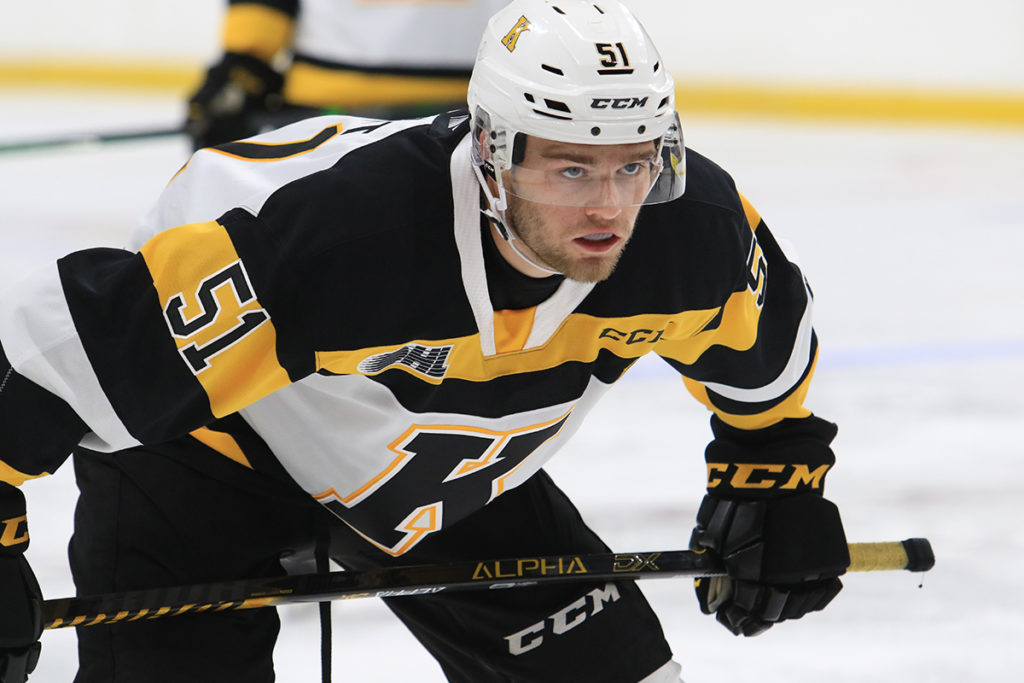 The Senators have not improved as much as they would have expected coming into this season. They currently sit at 9-18-2, for a meager 20 points on the season to this point. With General Manager Pierre Dorion’s comments about the team’s rebuild being over heavily backfiring, the entire organization has fallen under familiar scrutiny.

Poor roster moves, a lack of direction, and not enough top end talent are issues Senators fans do not want to keep hearing about. However, with certain prospects showing great promise, and some pieces of the core signed long-term now in Brady Tkachuk, Thomas Chabot and Drake Batherson, there is reason to continue to hope, and it will begin with nailing upcoming drafts.

When looking at the lineup and prospects for the Sens, there is one main weak point. The center position has been one of the great needs for a while, with picks like Colin White and Logan Brown not living up to expectations thus far. If the plan is to keep Tim Stützle on the wing, then there are few centremen behind Josh Norris. There are plenty of offensively gifted wingers in the organization, in Tkachuk, Stützle, Batherson, Formenton and more. The defense seems solid, with Chabot, Zub, Brannstrom, Bernard-Docker and Sanderson all seemingly a part of the future plan. The goaltending is no sure thing, but with Murray, Gustavsson and Forsberg there is no need to spend huge draft capital on one.

With Tkachuk, Norris and Batherson developing excellent chemistry over the last few seasons, the first round pick for the Senators should be used on a center to pair with Stützle. Getting the two top lines set in stone will get this team moving in the right direction in no time. Let’s dive into some prospects the team may consider at that position, depending where they end up in the lottery.

The runaway top prospect in this draft would be a great fit in Ottawa. He has dominated at every level, and it was a real shame not getting to see him in the latter stages of the World Juniors. Wright’s spot at the top of draft boards has been an absolute for a while, with his combination of talent and hockey sense wooing scouts everywhere. He has a great shot, and could immediately come in and be an offensive force up the middle for Ottawa.

Lambert is one of the most interesting prospects in recent memory. He can play down the middle or on the wing, and has shown immense flashes on the big stage at the World Juniors. He drives offense which is an extremely important quality in modern hockey. Without insane statistical output, some may doubt whether he is a top end prospect, but his speed, skill and experience show enough to be considered a great fit for Ottawa.

WIth so many great prospects coming recently from the US hockey program, Cooley is another who seems to have a great future ahead of him. He got an invite to this year’s World Juniors and was going to be a key member of Team USA. He is a great athlete, with a combo of size and speed that fits perfectly into this Senators lineup. He would benefit immensely from playing with a star like Stützle, who can provide quality scoring chances for him.

Savoie is the last center ranked near the top end of this draft class, and he is a polarizing prospect. He lacks defensive intensity at times, and his performances have not always been the most consistent. However, he is a very high upside center, who puts up big numbers, has a great shot and is a gifted skater. At 5 on 5 he does not always create opportunities, so he would need to become more consistent to produce in the NHL.

The Senators future is bright, despite the struggles. They have pieces to build around and should be able to compete soon enough. Another top prospect in this year’s draft will add to the core and put the Senators in a great position moving forward.