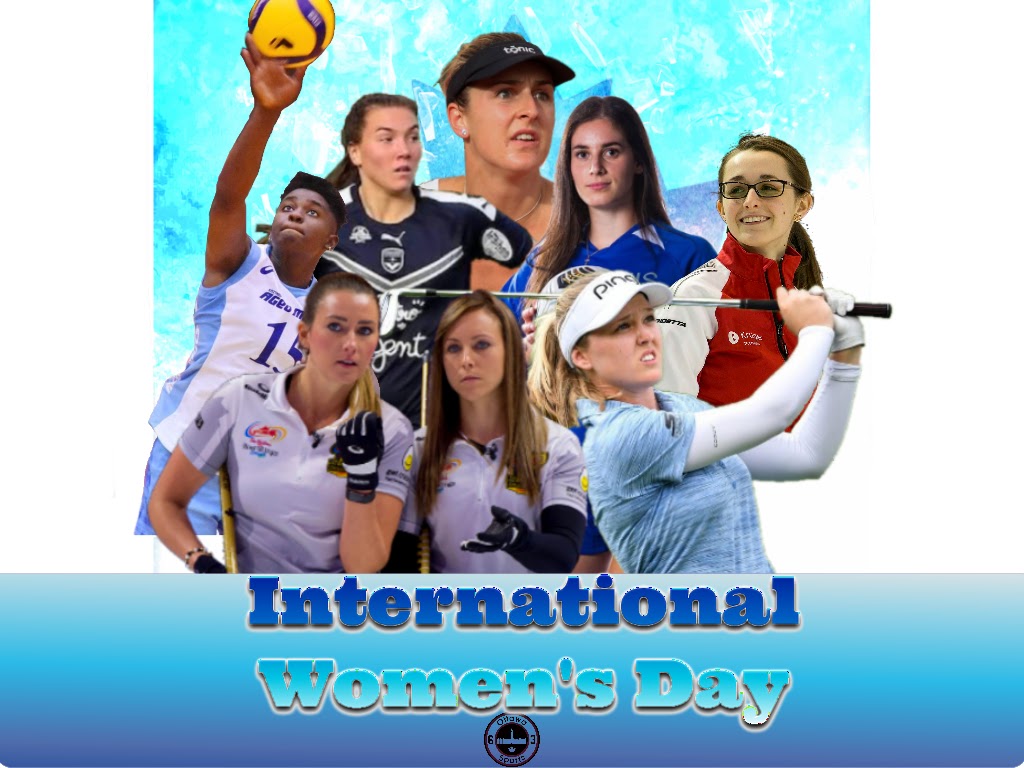 In 2021, Women playing sports still need to do the impossible just to get a taste of media attention. According to movethelimit.com/women-in-sport-statistics-2020/, Women only receive 3.2% of all sports media coverage. If we were to ask Ottawa residents about professional female athletes from Ottawa, they would probably only be able to name 1-3. We at 613 Sports believe that as a form of Sports media, it is our responsibility to highlight all sporting successes, regardless of sex. Therefore, we have compiled a list of 8 professional female athletes from Ottawa and the Ottawa Region. 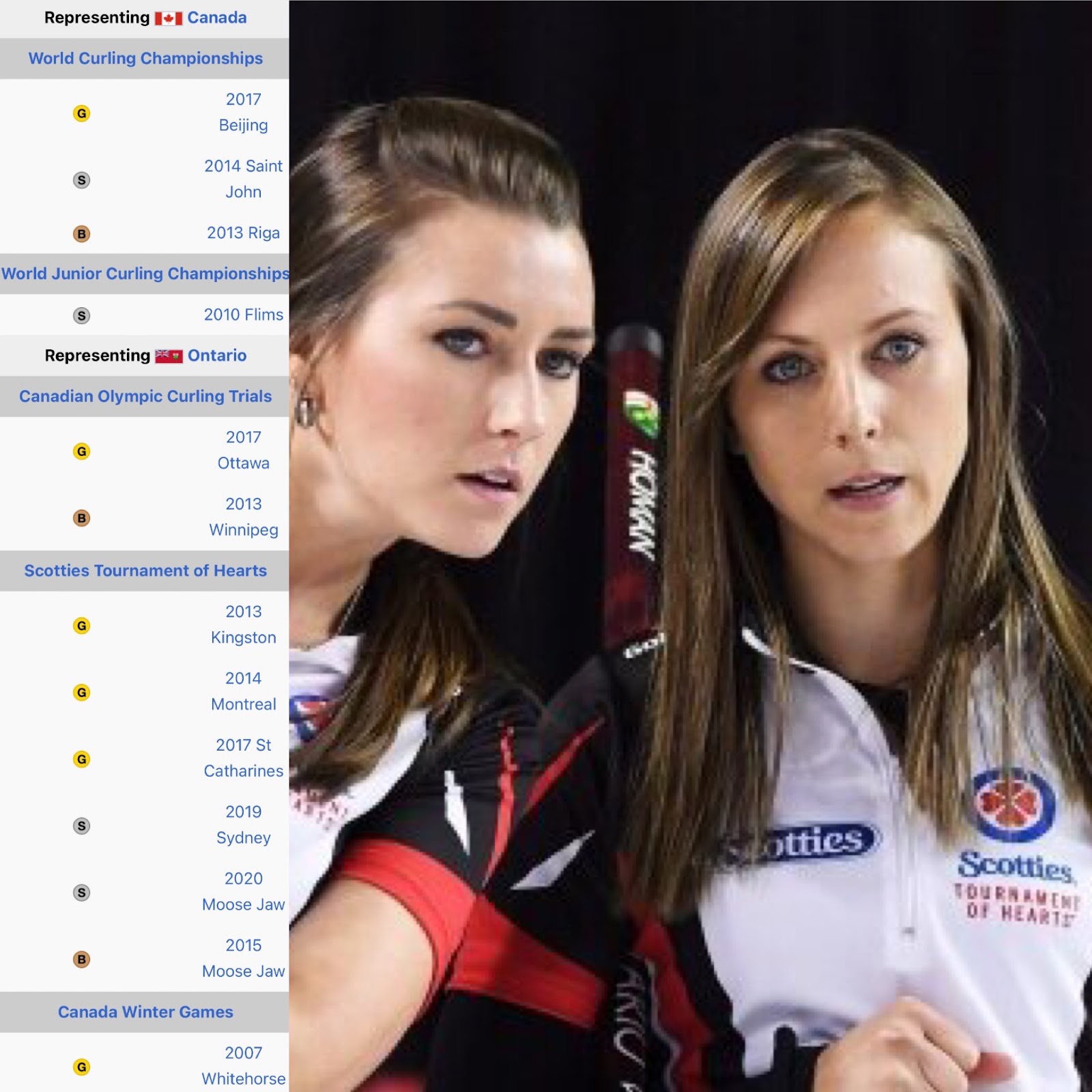 Rachel Homan and Emma Miskew have represented Ottawa on the big stage for years as part of Team Homan. They have medaled 7 times in the past 9 years in the Scotties Tournament of Hearts, with a silver medal to show in the most recent one, all while Rachel Homan was 8 months pregnant. Team Homan represented Canada and Ottawa at the 2018 Olympics and although they did not bring home a medal, they won Canada’s hearts.

Cheryl Kreviazuk has served as an alternate (Elligible Substitute) for Team Homan on 4 different occasions with the most recent being the 2020 Scotties Tournament of Hearts. Cheryl currently plays for the Ottawa Curling Club right on O’Connor Street. 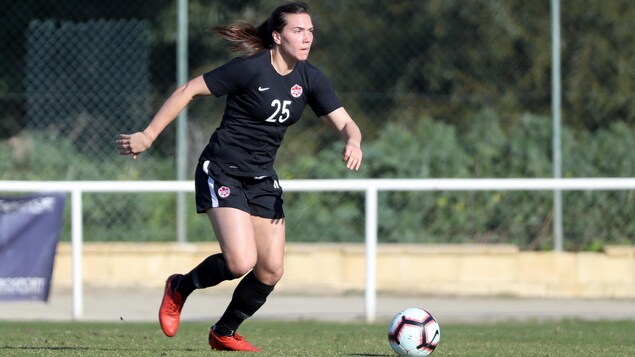 Vanessa Gilles grew up playing soccer and tennis in Ottawa. Vanessa played for Capital United FC before joining League1 Ontario side West Ottawa SC. She now represents the Canadian Women’s National Team and shows off her trade in France with her club team Bordeaux where she scored in a 2-0 win this weekend vs Dijon. She also was a stand out performer in Canada’s match against the USA at the SheBelievesCup where she amassed 20 clearances! She was a commanding force at the back and we can’t wait to see her crack the Olympic roster.

Clarissa Larisey has been balling out at the university of Memphis and has been shortlisted for the Mac Herman award which is awarded to the most outstanding College soccer players in the NCAA. Clarissa attended Sacred Heart Highschool in Ottawa and played for Ottawa South United where she led the Ontario Youth Soccer League in goal scoring from 2014-16. Clarissa has 33 goals in 65 games across 4 seasons, with the current season still going on.

Shainah Joseph is a pro volleyball player who used to attend school at Franco cite before furthering her education and sporting career at the University of Florida. She now plays in Saitama Japan for Ageo Medics as well as Canada’s National Volleyball Team.

Gabriela is a very unique player as she excels in doubles and mixed doubles. Gabriella is currently ranked 10th in the world for doubles and although is still looking for her first Grandslam Doubles Tournament win she has reached the Wimbledon final in 2019 and recently went out in the Quarter Finals at the US Open. Over on the mixed doubles side, Gabriela has 2 Grandslam titles: Australian Open (2018), and French Open (2017). Gabriela has been representing Ottawa on the big stage and we wish for future success.

Jamie Lee Rattray is the only hockey player to make this list. Jamie plays for Markham Thunder and has medaled 3 times for Team Canada with the most recent being a Bronze medal in the 2019 World Championships. Rattray is of Aboriginal heritage, and she participated at the 2010 National Aboriginal Hockey Championships which were held in Ottawa! 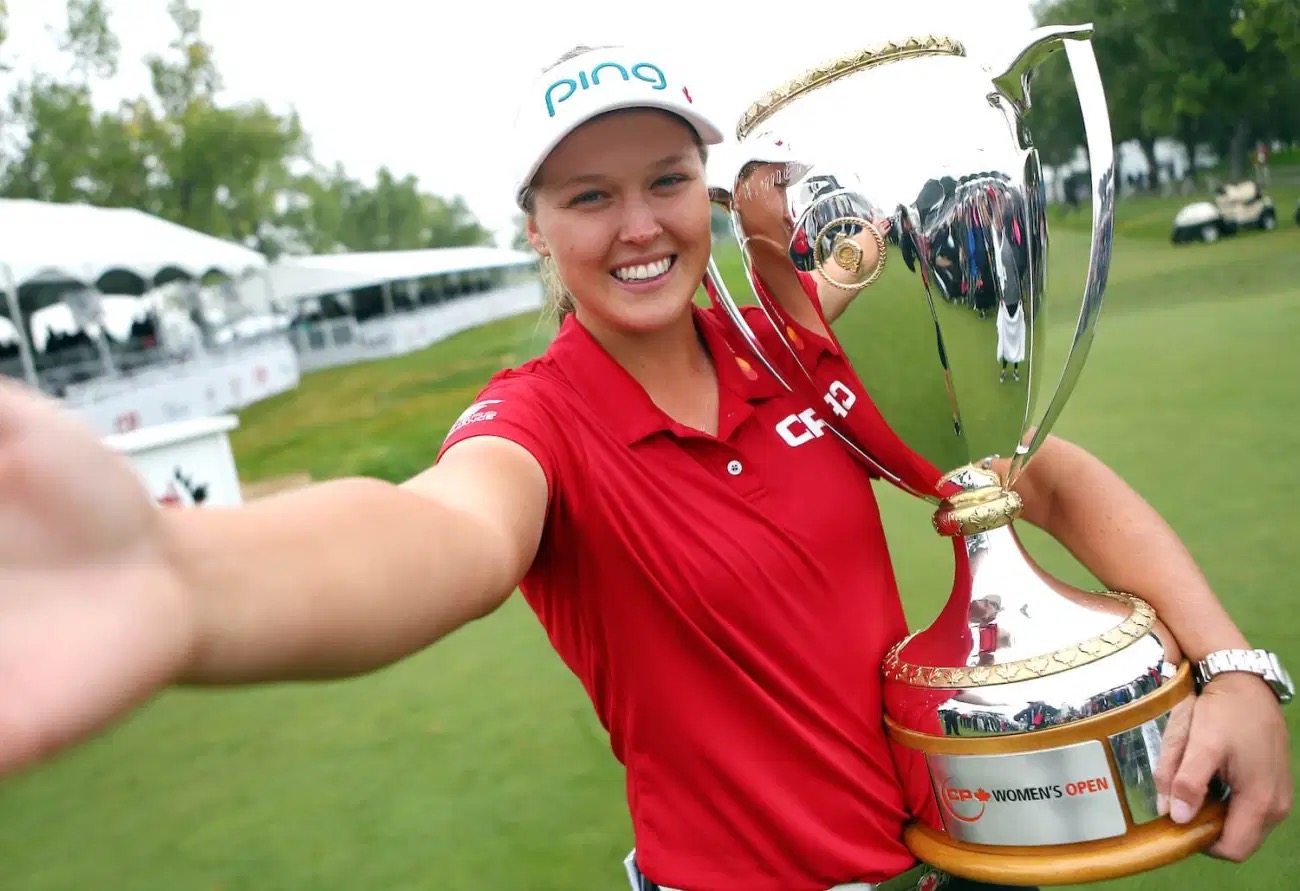 Although from Smith Falls, the 613 has claimed Brooke Henderson as their own. Brooke has been named Canadian Press female athlete of the year three times (2015, 2017, 2018). Brooke also became the youngest player to ever win the KPMG Women’s PGA Championship when she won it in 2016 at the age of 18. Brooke has 14 professional wins, with 9 coming from the LPGA tour. This rising star has already taken the world by storm and Ottawa residents should be proud to be represented at this big stage.

This was just a short list of athletes from Ottawa and even with this list it was difficult to find information. Sports media need to start focusing on female sports as sports should be for everyone. Here at 613 Sports, we make it our goal to cover all Ottawa Sports. Therefore if we are ever missing a big event from an Ottawa athlete, please let us know through our Twitter or Instagram both @613_sports.

We wish all women a Happy International Women’s day and our only message is that the world is yours and you should take it by storm. 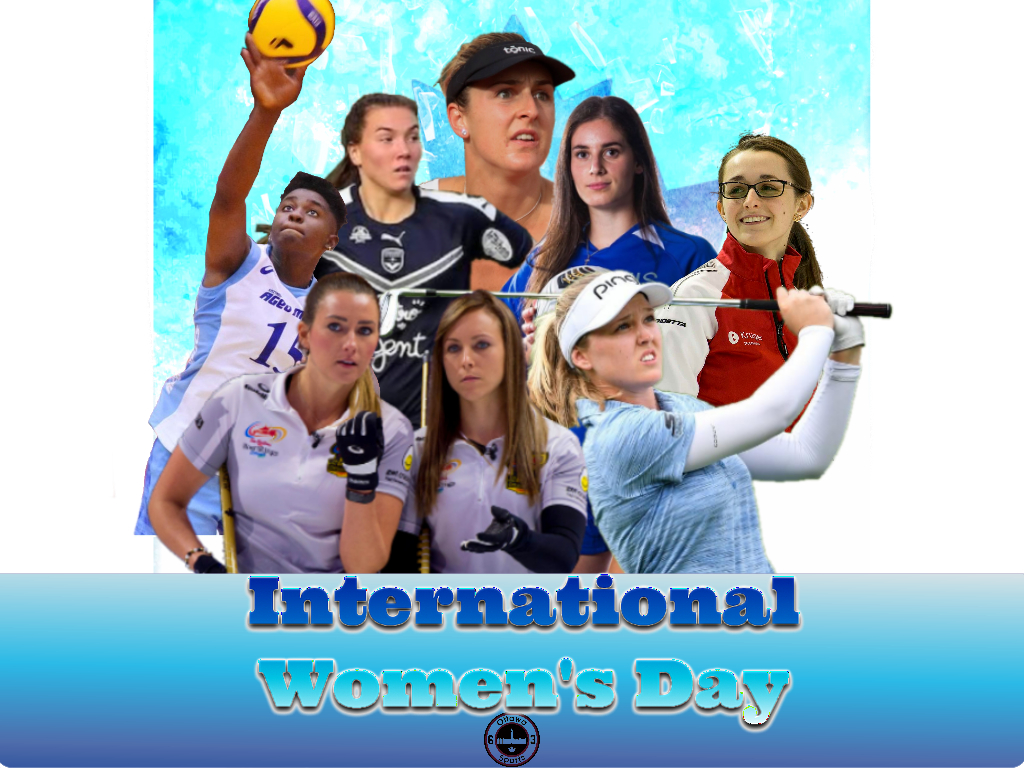