Q and A with Sebastien Boucher 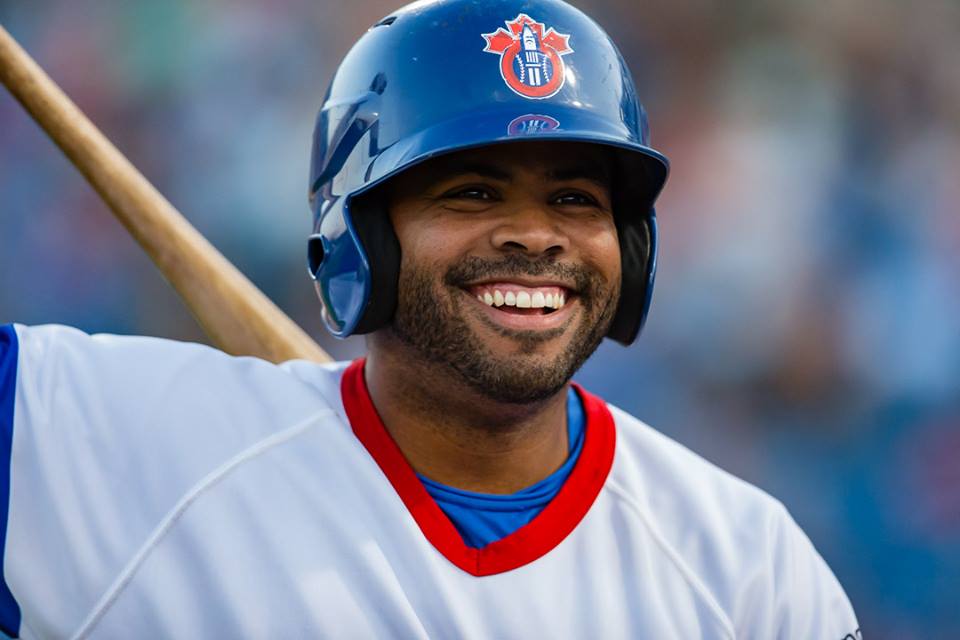 Sebastien Boucher is touching all the job bases a guy can work at in a baseball career as he assumes the front office position of assistant general manager with the Ottawa Titans of the independent Frontier League.

Boucher, a native of the National Capital Region, has played, coached and managed along the way during his 11-year Can-Am League career.

He concluded his legendary Can-Am League playing days in 2018 with the Ottawa Champions and became the field boss in 2019. While a player he doubled as the hitting coach for then manager Hal Lanier.

Boucher’s career numbers with the Quebec Capitales (six seasons) and Champions (four seasons) resulted in the left-handed swinging DH/outfielder setting all-time records for hits (981), runs (597) RBI’s (545) and walks in a single season (87) during the Champions’ title winning year of 2016.

Here’s a Q and A with Boucher:

Why did you accept the position with the Ottawa Titans?

I’m a baseball nut at heart. Career-wise it’s all I know, and since I’m a local guy with plenty of knowledge of the market it was logical for me to be part of the return of the game to Ottawa.

How will your five years as a player, coach and manager with the Ottawa Champions help prepare you for the assistant general manager spot?

These years have allowed me to gain lots of experience knowing what players in this market want and need in order to become successful.

What was the highlight of your time with the Champions?

The highlight was winning the Can-Am League championship in 2016. We came back to grind out the wins as we formed a brotherhood while we brought a championship to Ottawa.

What challenges do you see coming up position?

The biggest challenge is dealing with the Covid situation, especially keeping everyone safe. And the rebranding of baseball in the region will require lots of work as we put the word out there that baseball is back in the capital.

Are there players from your Ottawa Champions days you are helping to recruit to Ottawa?

I’ve spoken to a few and have passed them along to our field manager Steve Brook. I won’t put in my two-cents worth about any of the former Ottawa players I managed unless Steve asks. That’s his job to recruit players.

What are your interests away from baseball?

My sons. During Covid, we’ve spent lots of time together on the outdoor rink I built for them in the backyard.