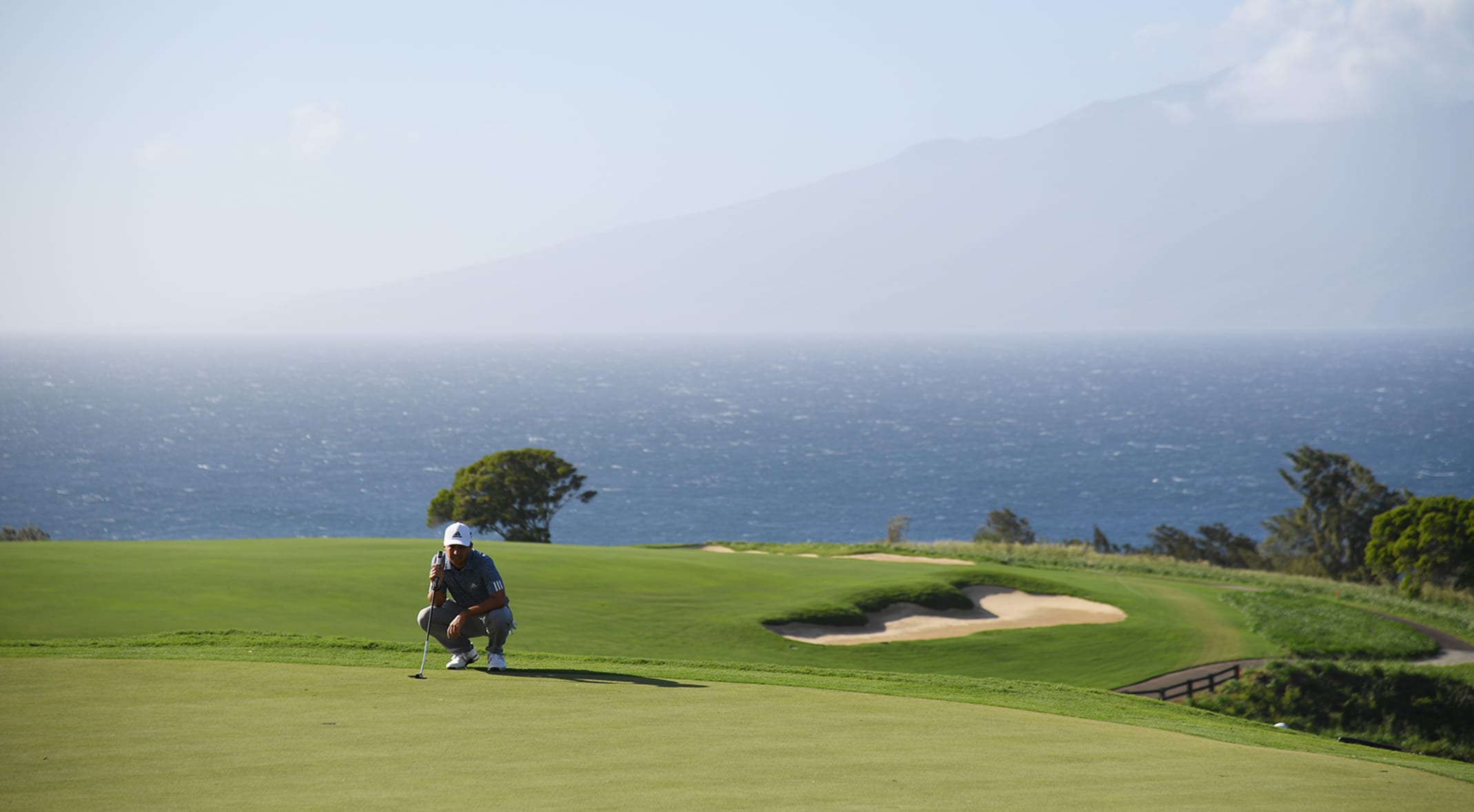 Canadians Nick Taylor of Winnipeg and Mackenzie Hughes of Hamilton are in a limited field of 42 players who get back to work this week on the Plantation Course at Kapalua as the PGA Tour launches the 2021 portion of its schedule at the Sentry Tournament of Champions.

The 32-year-old Taylor qualified for the exclusive kickoff event on the Hawaiian island of Maui by winning the 2020 AT&T Pebble Beach Pro-Am. He posted rounds of 63,66, 69 and 70 for a total of 19-under 268 to fend off Kevin Streelman of the U.S. and Tour legend Phil Mickelson who ended up in third place.

Hughes qualified by virtue of 2020 TOUR Championship criteria. His best results were a solo third at the Corales Puntacana Resorts & Club Championship, a T7 at the Vivent Houston Open and a T41 at the ZOZO Championship @ Sherwood. Hughes has earned $533,348 in the early part of the season.

The Sentry Tournament of Champions is traditionally the PGA Tour’s winners-only event where players qualify courtesy of their victories during the previous calendar year, however, an additional eligibility criteria was created for the 2021 event only due to the Tour’s changes to the professional golf calendar as a result of the COVID-19 pandemic.

Winners from the 2020 calendar year continued to qualify, while the top 30 players in the FedExCup standings who advanced to the 2020 TOUR Championship became eligible for the Sentry Tournament of Champions.

The field includes three FedExCup champions, 28 of the top 30 from the 2019-20 FedExCup standings as well as eight of the top 10 in the Official World Golf Ranking.

-with files from PGA Tour.com