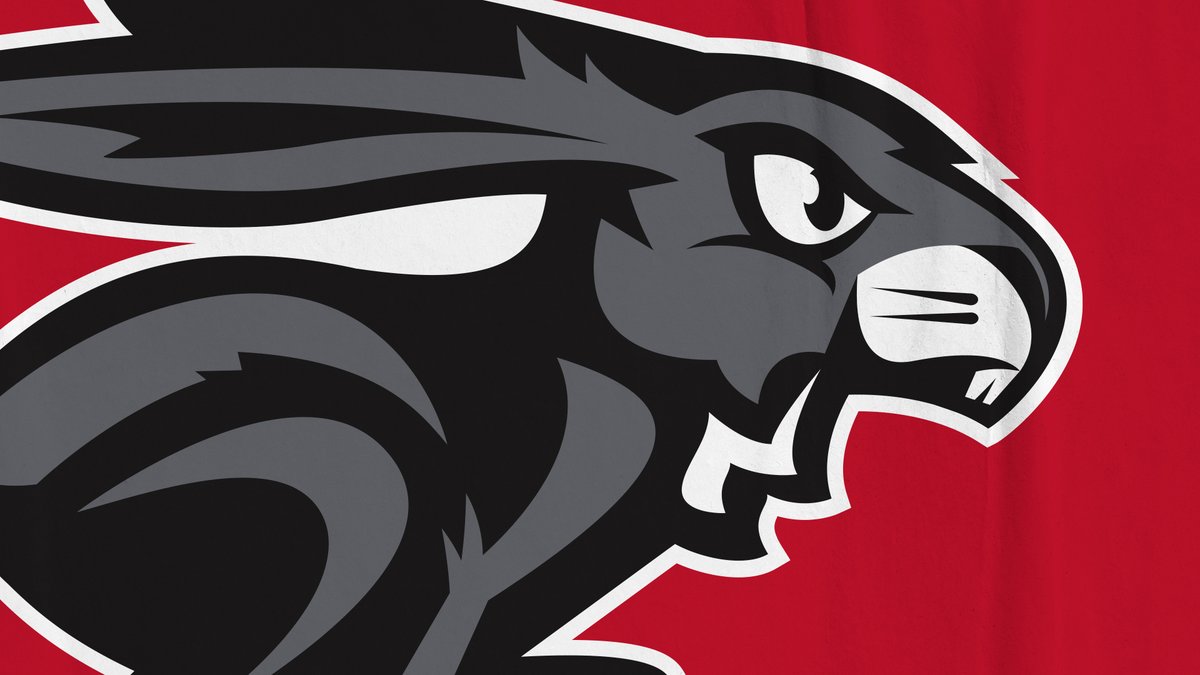 Finally, this abysmal year is over. However, it wasn’t all too bad as we saw the introduction of CEBL’s newest team the Blackjacks. While Ottawa wasn’t able to play a full season, fans were able to watch their team play in the CEBL Summer Series where the Blackjacks lost in the semi-finals. This team performed beyond expectations and now have a solid foundation to build on. So moving into 2021, we decided to compile a list of goals and aspirations that the Blackjacks should look into achieving.

Having a regular season

While the CEBL Summer Series was entertaining and successful, having a regular season with fans being able to attend would be the main goal. While no one knows where the regulations will be with COVID by the time of the new season, TD Place arena is big enough to have some socially distanced fans. At this point, any resemblance of normalcy will be better than nothing.

While the Blackjacks had the 4th highest points per game average in the league with 80, it could have been much higher. Early on in the tournament the field goal percentage was not very good and from beyond the arc even more abysmal. As the tournament went along, the team got a little bit better, but the final statistics need to improve next year. Eric Kibi, Phil Scrubb and Kyle Landry were the only players who were 50% and above while shooting from the field and only Kibi and Scrubb remained 50% and above from beyond the arc. That needs to change drastically in 2021.

Many people were surprised when GM Dave Smart and later Coach Osvaldo departed the team after just one season. However, the hiring of Jevohn Shepherd as GM and Andy Rautins as Assistant GM should help bring in consistency and a new culture to the team. Both Shepherd and Rautins know what it takes to win and they will look to hire a Head Coach that can provide these victories. If most of the players can return, Blackjacks will have a good chance of having another successful season.