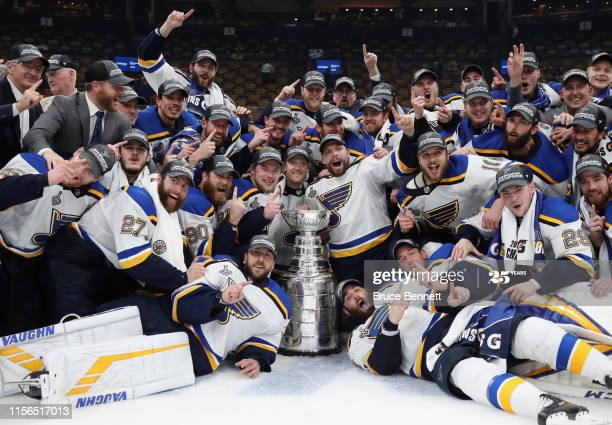 Hockey has been back for the past few weeks and Tuesday afternoon the real playoffs will finally get underway! With that in mind, it is once again bracket challenge season; you can join our 613 Sports league here. Our bracket and picks for the playoffs are as follows:

This series shouldn’t be all that close, but as seen in the play-in round anything is possible. Vegas matches up well offensively with the Hawks, but has much better goaltending and defense. Vegas takes this series in four games.

Colorado is one of the most explosive offensive teams in the league this season led by superstar Nathan Mackinnon and his excellent supporting cast like Rantanen and Landeskog. While Kuemper has the ability to steal a game or two for the desert dogs, they are simply outmatched by the Avalanche. Colorado in six.

I see this series as a toss up. Calgary looked impressive against the Jets, but the Jets were missing their #1 center and a valuable winger for most of the series. This series will come down to how fast Seguin and Bishop can get healthy, and contribute for the Stars. At the end of the day, the Stars depth and goaltending edge out the Flames in a best of seven. Stars in seven.

If this series had happened BEFORE the 100+ day COVID break, I would’ve picked St. Louis and it wouldn’t be close. However, since the return to play has started, their on-ice performance has been less than spectacular. Whereas, the Canucks’ young core must be feeling pretty good about themselves after dealing with the Wild pretty easily. The experience and physicality of the Blues will prove to be too much for the young Canucks. Blues in six.

Montreal was able to surprise Pittsburgh with some help from Price in goal and pull off a huge upset to get into the playoffs. That won’t be the case against a Flyers team that has looked dominant since coming back from the break. Philly in five.

First of all, HAHAHAHAHA THE LEAFS SUCK!! Ok now that we’ve got that out of the way, Tampa gets a chance to redeem themselves after getting swept by Columbus in the first round last year. Tampa will be fired up and hungry to silence their critics and should take care of business pretty easily here as long as Hedman and Stamkos get back to the lineup soon. Columbus will put up a good fight though, Tampa in six.

Washington has to be fired up after getting swept last year in the playoffs. However, they have not looked good at all since returning to play. This one has the making of an upset given the stout defensive style Trotz has the Isles playing, as well as his deep knowledge of the Capitals team. The Islanders are able to pull off a big upset here and beat the Capitals in seven.

This series could be a crazy one compared to expectations for these teams a few months ago. In the regular season Boston was dominant and were looking poised to repeat as Eastern Conference champions and take another stab at the Stanley Cup. Since then they have looked horrible in their round robin games having not won a single game. On the other hand, the Hurricanes absolutely dominated the Rangers and are ROLLING right now.  So much so that the Canes “upset” the Bruins in six games.

Vegas keeps rolling after a strong start and is able to eliminate the defending champs.

The Avs prove to be too much for a Dallas team that barely squeaks out of round one and are able to take care of business pretty easily. Colorado wins this series.

Like Vegas, Philly keeps on rolling and can’t be stopped ending the playoff hopes of Pageau and the Isles.

Tampa is out to prove themselves this year and can’t be stopped. They beat the Canes in this series.

Vegas goaltending will be the difference maker in this series as the teams are pretty even otherwise. In what is an instant classic series, Vegas is able to pull off the victory and another Stanley Cup Final appearance.

While Philly is putting together something special, this is finally Tampa’s year after they pull off the victory in a long hard fought series.

Tampa Bay is finally able to put it all together and are able to win the COVID Cup! Vegas will have to wait a little longer for their first Stanley Cup victory.

This has been our bracket, let us know who you think will win the cup this year and who your biggest sleeper is!