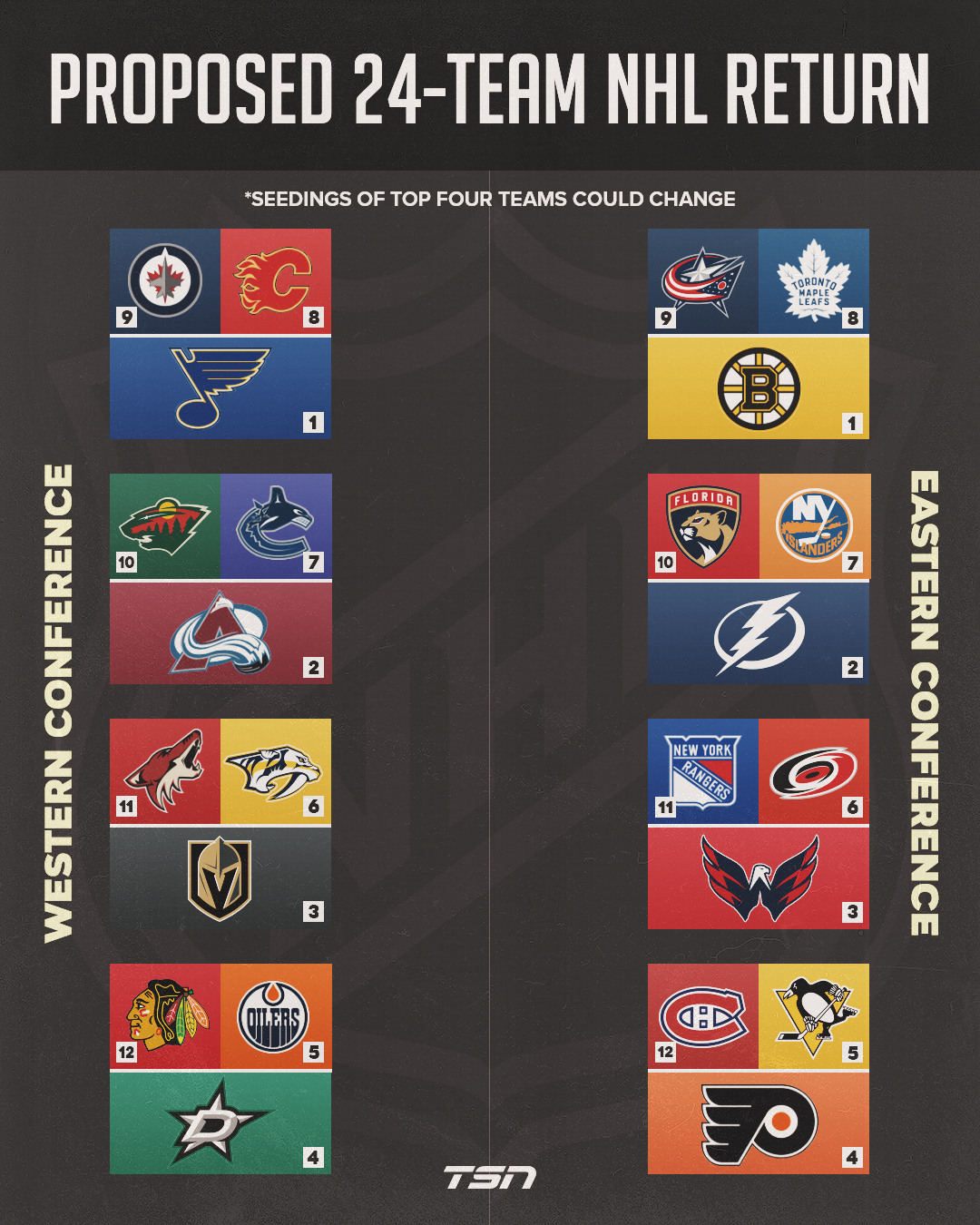 Well Sens fans, for the third straight season, your Ottawa Senators have missed the playoffs. Even with 24 teams making the playoffs this year due to unprecedented circumstances, Ottawa will be one of the 7 teams not competing for the Stanley Cup. Therefore, I have once again gathered a list of teams Sens fans can cheer for these playoffs either based on former players or other factors. Enjoy!

This season’s draft lottery system has never been seen before. Due to this new playoff format, possibly one of the play-in teams could win the first overall draft pick. The new format may put Sens fans in a weird situation. Sens fans will probably want Toronto to advance onto the next round just so they don’t get a chance at the first overall pick. Imagine the Maple Leafs winning the Draft Lottery???

At the same time, Ottawa has the New York Islanders’ first-round pick. However, it is top 3 protected meaning that Sens fans should be hoping for the Islanders to lose in the first round and then lose the lottery as well.

Every team in the West except for the Minnesota Wild and Arizona Coyotes have players that have links to the Senators or 67s. This makes it quite easy for a Sens fan to pick a team based on former players.

As said before for the Toronto Maple Leafs, Edmonton is a team that no one wants to see win the lottery this year, so people should be rooting for Edmonton to go through so they avoid the lottery.

The Arizona Coyotes are a budding young team with some star talent in Phil Kessel and Taylor Hall. Amidst all the issues they are having with their General Manager quitting, this team is falling under the radar for a lot of people. They are the dark horse in this tournament and people should jump on this train before it becomes popular.

While Sens fans won’t be able to watch their team play until December, hockey is back with multiple games per day and there is no reason why Sens fans can’t take on a temporary team and have fun during these tough times. Hope this list helped!