What COVID-19 Means For The Future Of The CPL 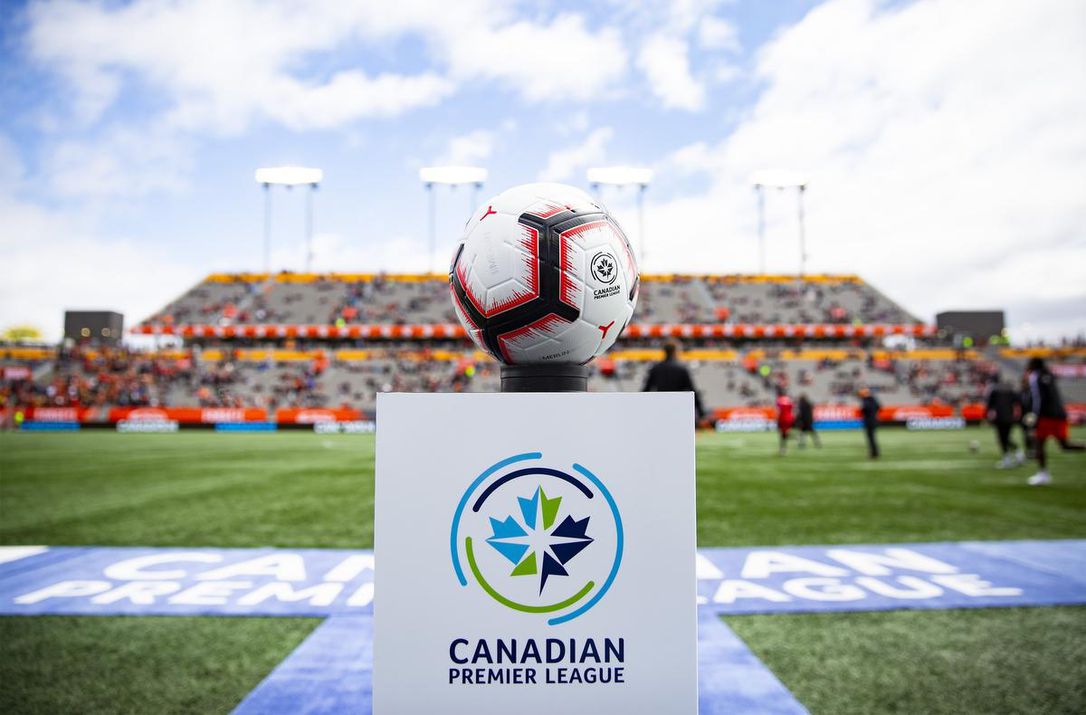 The much-awaited 2nd season of the Canadian Premier League was supposed to begin April 11th. However, due to the COVID-19 outbreak, the start of the season has been postponed. At this moment one can only guess when the CPL will return, as David Clanachan never announced a return date. In the nation’s capital, Mayor Jim Watson has announced that Ottawa will be prolonging the state of emergency until the end of June. “This decision would also extend closures of many municipal services, and prohibit large gatherings in the city until June 30. (https://globalnews.ca/news/6784797/coronavirus-ottawa-state-of-emergency-june/). This means that in the case of Atletico Ottawa, they will not be able to train or play any games until July. Many people are wondering how this will affect the CPL.

Financially, this is a huge hit. It is no secret that the teams aren’t making a profit yet, as only one season has passed. Ticket and merchandise sales help a lot and now teams are missing out on 3 months of revenue. To top this off, just because no revenue is coming in, doesn’t mean that expenses just freeze over. Teams still need to pay stadium and team staff and of course the players. Not to mention any stadium fees or sponsorship deals teams may have. The good news is, that this will not make any team go bankrupt. There is a very high chance that the Canadian Premier League is working closely with all teams to solve any financial issues that may come from this pandemic.

While finance is an issue, the bigger issue with this current situation is the potential loss of hype and attention surrounding the CPL. The CPL is coming off a fantastic inaugural year where they proved many doubters wrong. The seven original teams did a fantastic job of creating a soccer culture that has a chance to grow. In late January, CPL awarded its first expansion team to the city of Ottawa which meant the league would have a balanced schedule. The league also introduced a new playoff format. It was no doubt that the hype was about to hit a large height right before this pandemic hit. However, the question now is whether the hype will die off or not.

For people who are already soccer fans, the hype will never die out. Once soccer returns, fans will all start returning to the sport they love. In fact, some fans who took soccer for granted might start taking the CPL more seriously once this quarantine ends as they remember how bored they were during it. Existing soccer fans aren’t the worry here. The worry is focused on casual fans.

Since this is an Ottawa sports blog, focusing on Atletico Ottawa, Atleti had a huge opportunity to capture casual attention. With the Ottawa Senators doing so poorly, all focus was on the Ottawa 67s and Atletico Ottawa. The CFL wasn’t scheduled to start until June meaning that Atletico had April and May to solely focus on the casual fans. It was working too! A lot of casual fans around Ottawa were talking about Atletico Ottawa and seemed interested in going to a game. However, IF and when then CPL returns, the question is, if these casuals will still be interested. Personally, I believe so. If the CPL is able to be one of the first leagues to return, casuals will start tuning in to games like hungry dogs. Think about it. There are no sports on TV for months. Whatever sport returns first, people will be solely focused on it. For example, if baseball is the first sport to return, there will be a lot of new baseball fans as all the deprived sports fans won’t have the option to be picky. The same can be applied to the CPL. If they are one of the first to return in Canada, many casuals will start watching and will hopefully become fans.

On the flip side, if CPL isn’t one of the first leagues to return, it could be very bad for the casuals. It looks like the NHL and NBA plan to resume their leagues around July-August, also the European soccer leagues plan to finish their seasons around August as well. Not to mention CFL wanting to start ASAP. Suddenly the market is filled with important playoff games and Champions league matches and not to mention all the drafts that need to happen in the NHL, NBA and NFL. The CPL in its 2nd season will get drowned out by these other big leagues and events.

At this point, everything is all speculation. No one knows if sports will even return this year. However, as long as the CPL keeps engaging with their fans, I believe all will be fine. And the CPL has done a good job so far with their new eCPL Stay At Home tournament for the month of April. I’m sure for every month this quarantine goes on, the Canadian Premier League will have a plan in place. This league has a special feeling about it and it’s going to take more than a pandemic to derail this league.

Everyone stay safe in these difficult times, and please thank those who have to work right now in these conditions!