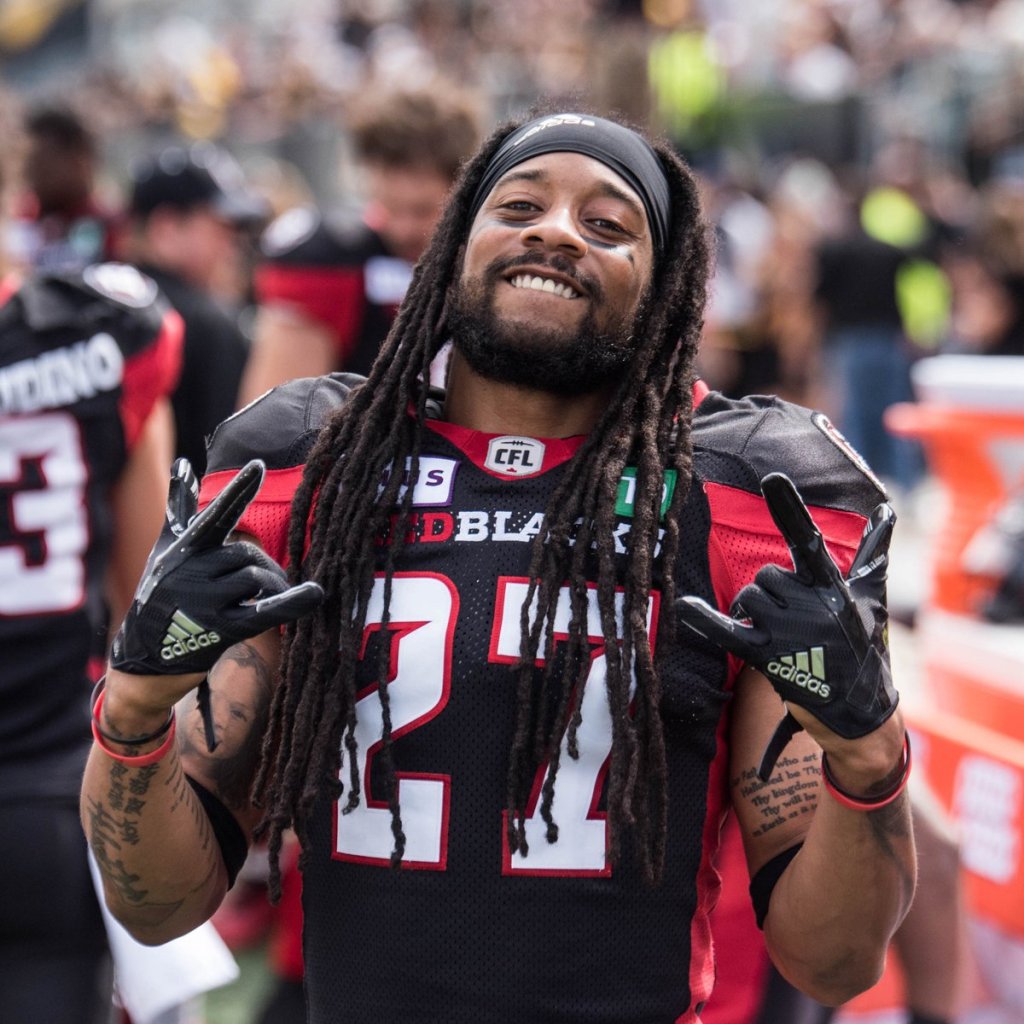 The CFL Free Agency is just over 2 and a half weeks away and Marcel Desjardin is already making moves. Coming fresh off signing fan favourite American defensive back Sherrod Baltimore and Canadian fullback Anthony Gosselin 1 year deals.

Desjardin sent shock waves through the CFL with reports that the REDBLACKS had cut 10 players, including QBs Jonathan Jennings & Will Ardnt along with RBs Mossis Madu & Greg Morris. At first glance, It is a very easy to look at the names released and start to question what is going on with this management team?.

So let’s look at the list of released players:

A lot of familiar names on that list for REDBLACKS fans, Desjardin has identified the players who A) may not want to be here, B) didn’t fit into the systems that were being introduced. Taking a closer look at the cuts, Ardnt & Fleming were the only players who had a contract for the 2020 season. Desjardin decided that 8 of these guys would most likely not be on this team come training camp, there is no reason to keep them on our roster until February 11. Desjardin has gotten a head start in rebuilding this team, I am excited to what he does between now and than!

Thanks for reading, remember to Follow me @ shane_ryan97 on twitter and feel free to let me know what you think Free agency will hold for the REDBLACKS this time around