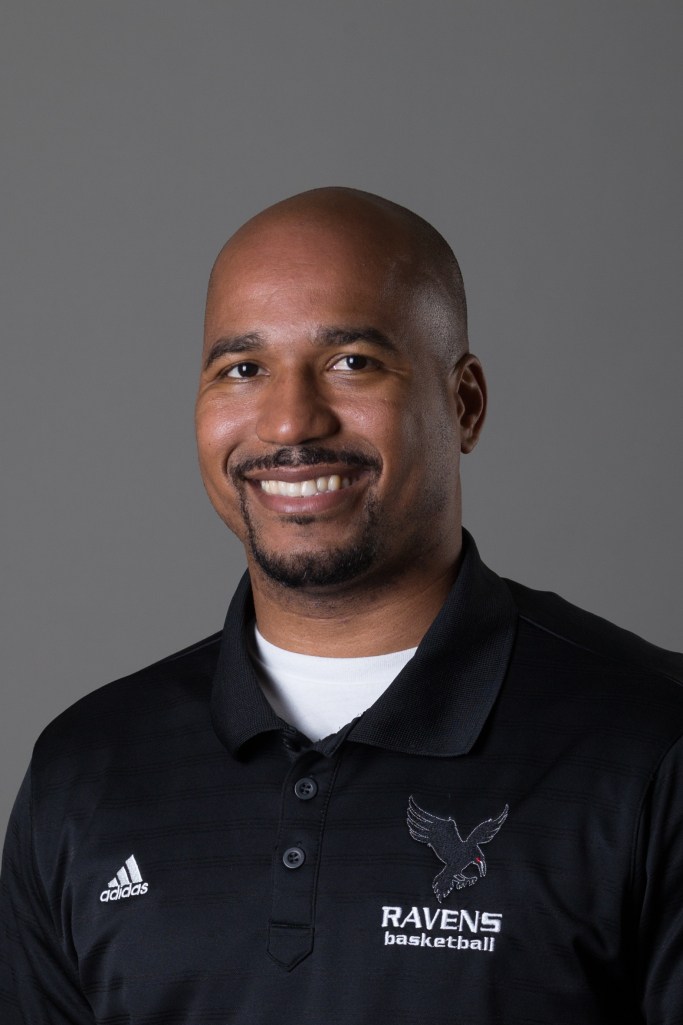 The Ottawa BlackJacks have continued strengthening their Ottawa Basketball connection with the announcement of their first ever head coach Osvaldo Jeanty.

Former Carleton Raven player and Assistant Coach Osvaldo Jeanty who played and worked under Dave Smart. Jeanty helped lead the Ravens to 7 U Sports Men national basketball championships. 5 as a player and 2 as an Asst – coach.

Coach Jeanty was born in Haiti and move to Canada. He started Attending Carleton university in 2002, he played 5 years (2002-2007) winning 5 straight National Championships before going over seas and playing professional ball between 2007-2013. He bounced around the German Professional league with 1 stop in Canada for the London Lightning in 2012.

In 2014, Jeanty was named Head Coach of Cégep de l’Outaouais where he lead them to 30-2 record across 2 seasons. To start the 2016-17 season, Dave Smart recruited Jeanty to become an Assistant coach with the Carleton Ravens helping lead them to 2 National Championships.

BlackJacks still have a lot to announce between now and May but hiring a Ottawa & U Sports Basketball icon will go along way in helping bring players and fans to the games come tip off in May.