A tale of underestimation 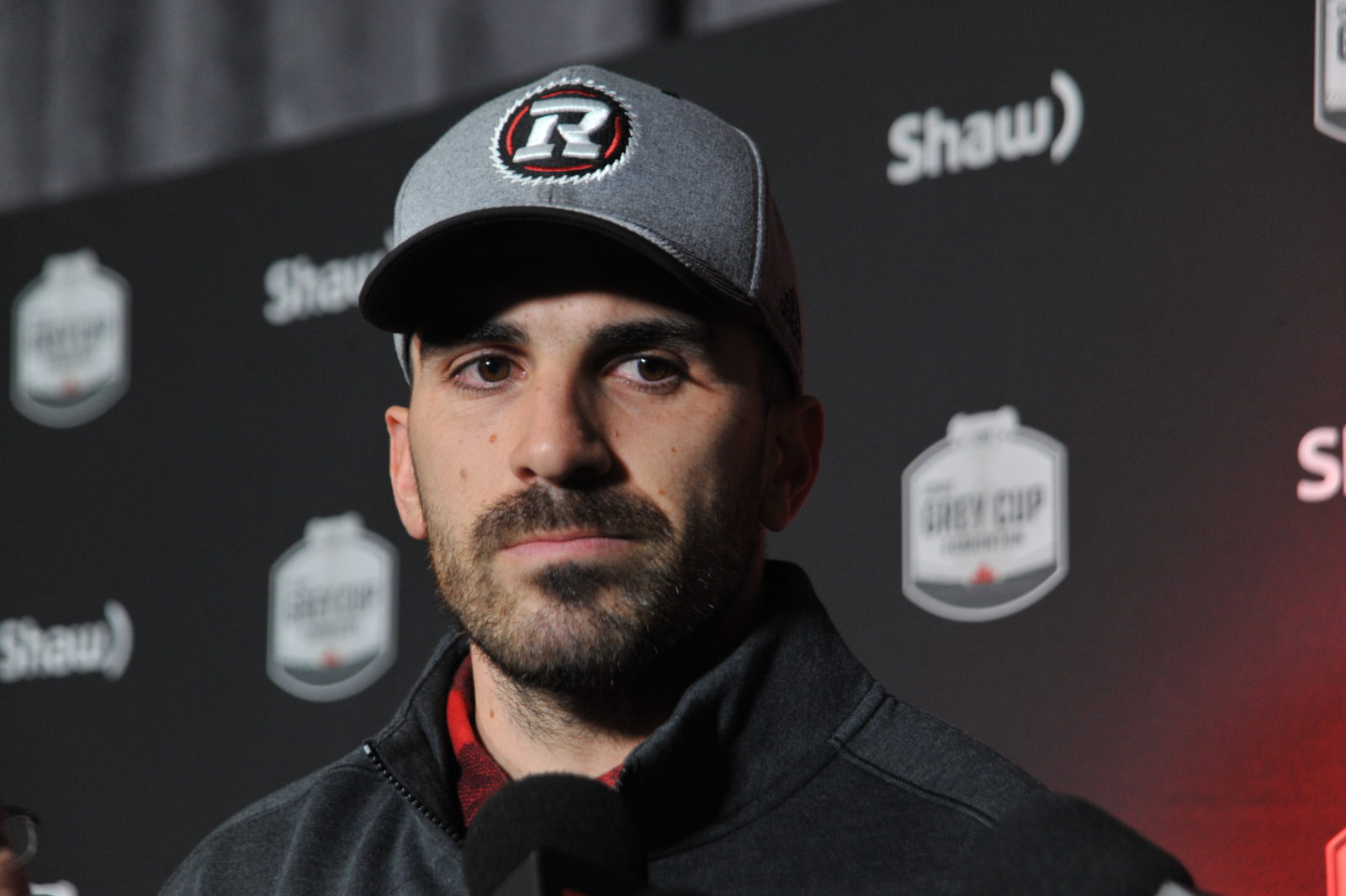 As I have said multiple times before, The Redblacks play very well when people underestimate them. They strive against tough opponents.

And good news for them, once again the Redblacks are the projected underdogs for Sunday’s game. In nearly every poll and prediction, people are favouring the Stamps to win the Grey Cup in 2018, and that includes every CFL writer, who have unanimously voted for Calgary.

Just like in 2016 and 2017, the Calgary Stampeders were unanimously chosen to win the Grey cup. And as we all know, they lost both times.

Remember when the Ti-cats had a 94% chance of winning the east division?

At the same time, Ottawa had only a 13% chance of going to the Grey Cup

And time and time again, the Redblacks have proven them wrong, and are now ready to participate in their third Grey Cup in franchise history.

That’s not to say the game is in the bag. Expect to see a high-offence game with good and aggressive football. Ottawa has the edge when it comes to their offence, while Calgary has the superior defence. Besides that, there’s not much I can predict, as this is probably the biggest tossup yet.

One thing’s for sure, the game is played on the turf and not on paper. This is anyone’s ballgame.