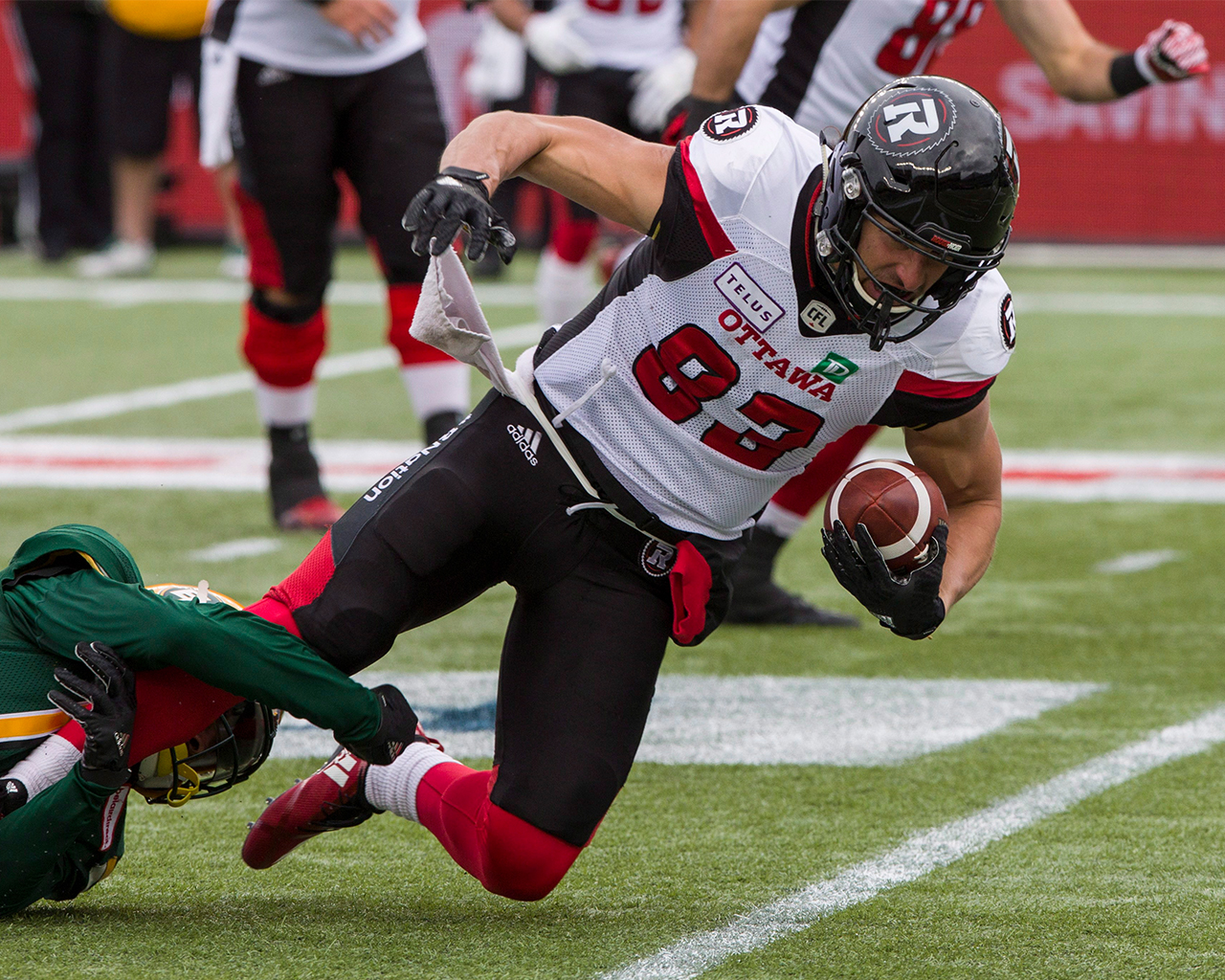 It was a close game. Both teams putting out similar performances, and solid scoring drives. The stakes were high for both teams.

And then the third quarter happened.

Edmonton stormed out of the gates and scored 20 points in the second half.

If you were a Redblacks fan, this game might have been quite boring (and depressing, to a certain extent). Two and outs, long Edmonton drives and the occasional Ottawa penalty.

Despite losing big in the second half, the Redblacks did manage to cut down on penalties, accumulating only 5 of them.

Consistency is still the name of the game. The offence was terrible in this game, the defence was exhausted way too early. The Redblacks now head into week 19 in the worst possible spot. The best thing the Redblacks can do at this point is to move on and concentrate on the home and home against Hamilton.

The Redblacks now sit with a 8-7 record, identical to the Hamilton Tiger-Cats. Both are tied first in the east (not that that’s much to brag about) and looking for a first round bye in the playoffs.

There is a positive to this however…

If there’s one thing the Redblacks have been consistent at doing, it’s being inconsistent. The Redblacks have a tendency of going into a two game funk, and then winning two in a row to very tough opponents. If that habit persists, we could be looking at a Redblacks victory next week…