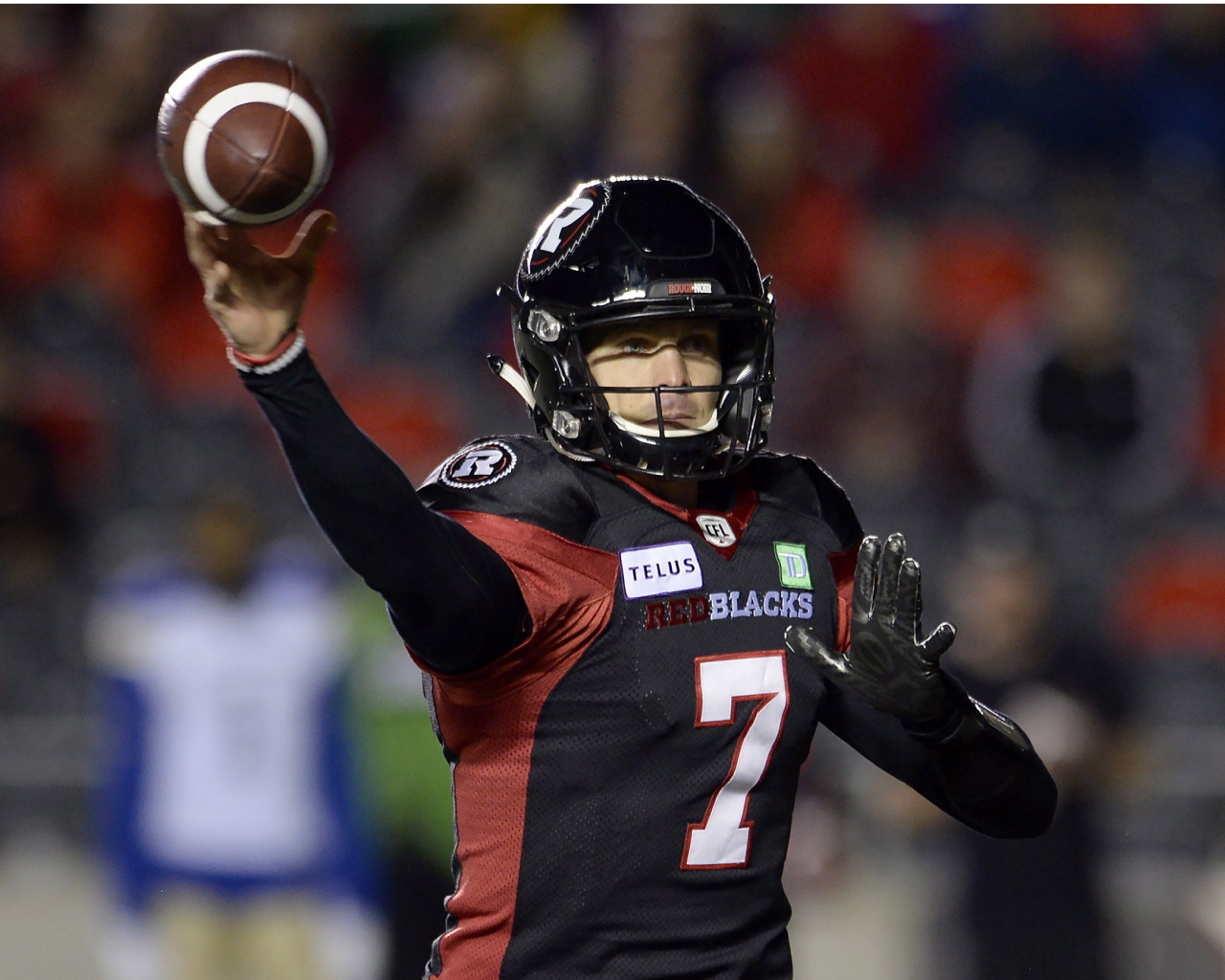 The game begins at 5 o’clock on Saturday, and I honestly have no clue who is going to win this one.

The Eskimos (7-8) have not been playing well recently, losing 5 of their last 6 games. The Redblacks lost one after a two game win streak. However, it’s only a matter of time before the Eskimos wake up from their slump and start playing like a playoff team.

Ottawa (8-6) has already clinched a spot in the postseason, but now they need to fight for a clinched east final game. This is their last chance to set themselves up well before the home and home series against Hamilton (their two most important games of the season).

Most people seem to have the Redblacks winning this one. But we know all too well that the Redblacks tend to fall into pieces when most people put their money on them (Like last week).

I can’t imagine Edmonton losing yet another game. I think it’s about time that they woke up, and unfortunately it turns out Ottawa will be the victim of that revitalized team.

Meanwhile, I most certainly can imagine the Redblacks playing average football once again, and falling into a two game losing skid. Their priority right now should be to limit their penalties. Then they might have a shot at winning.

Based on that incredibly unscientific analysis, I predict a game where the Redblacks will score only one or two touchdowns, and rely on Ward to do the rest of the scoring.

OUTCOME: EDMONTON wins 34-16 (That was a pretty good prediction)