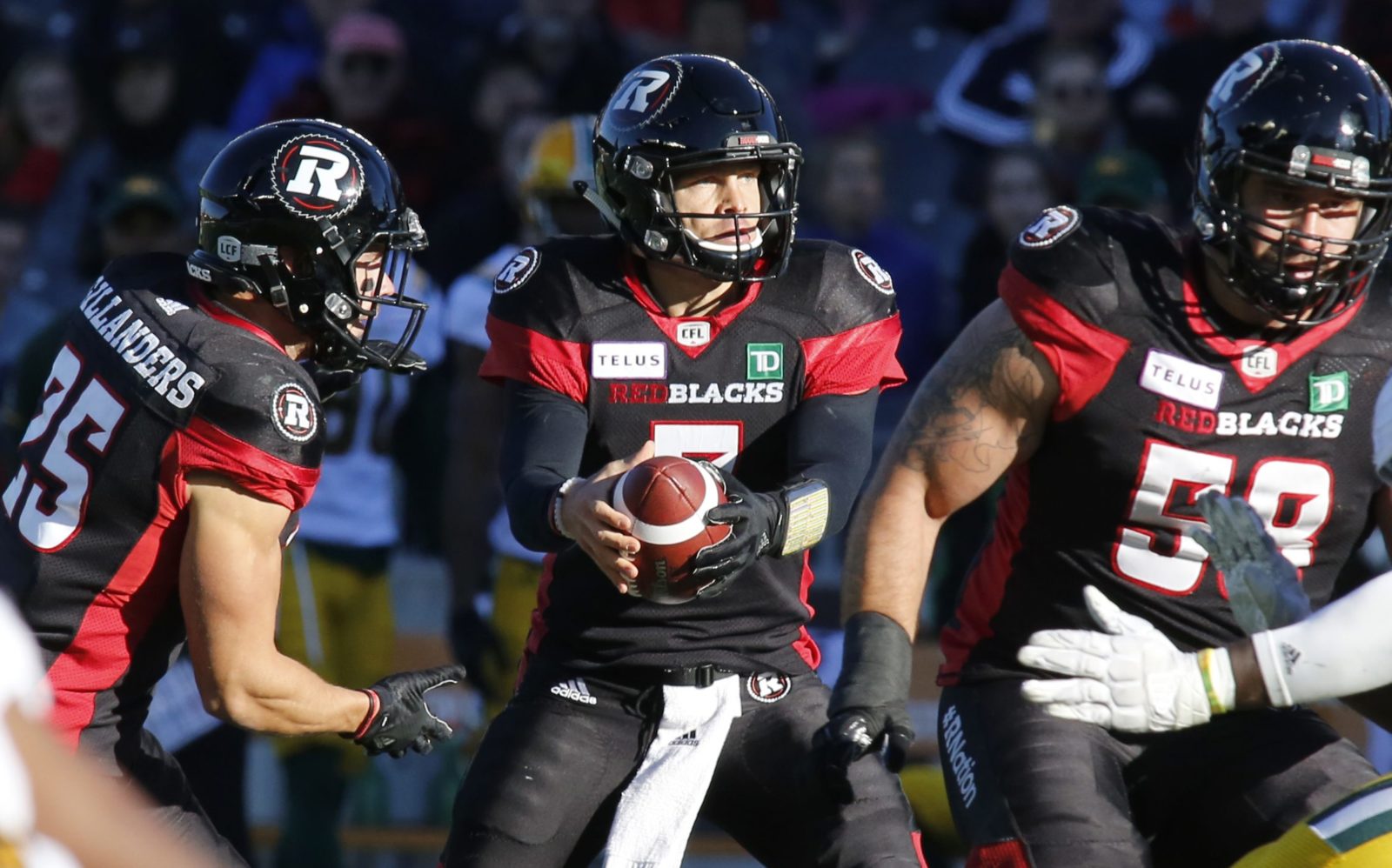 The third place Redblacks, fresh off a bye week, are looking to extend their record to 9-5. That would be their best record since the 2015 season, where they went 12-6. Despite having a relatively poor record after bye weeks, I’m expecting a powerhouse offence showing up to Friday night’s game for the win.

Yes, the Bombers beat Edmonton 30-3 last week, but Ottawa also beat Edmonton the week before. Not only that, but they already beat Winnipeg back in week 10. If they can shut down Winnipeg’s running game like they did last time, as well as limiting their penalties (those 3 recalled touchdowns are still a disappointment), they will have a solid chance at winning.

Of course, all of that goes out the window if the bad Redblacks show up. The team that lost to Montreal in week 12, and BC in week 13. The team that couldn’t protect Trevor Harris from the opposing defensive line, and a team where said quarterback just can’t let go of that ball.

The next two games in the Redblacks’s schedule will be important. They need to win these games in order to set themselves up a good advantage for the critical home-and-home series against the Tiger-Cats.