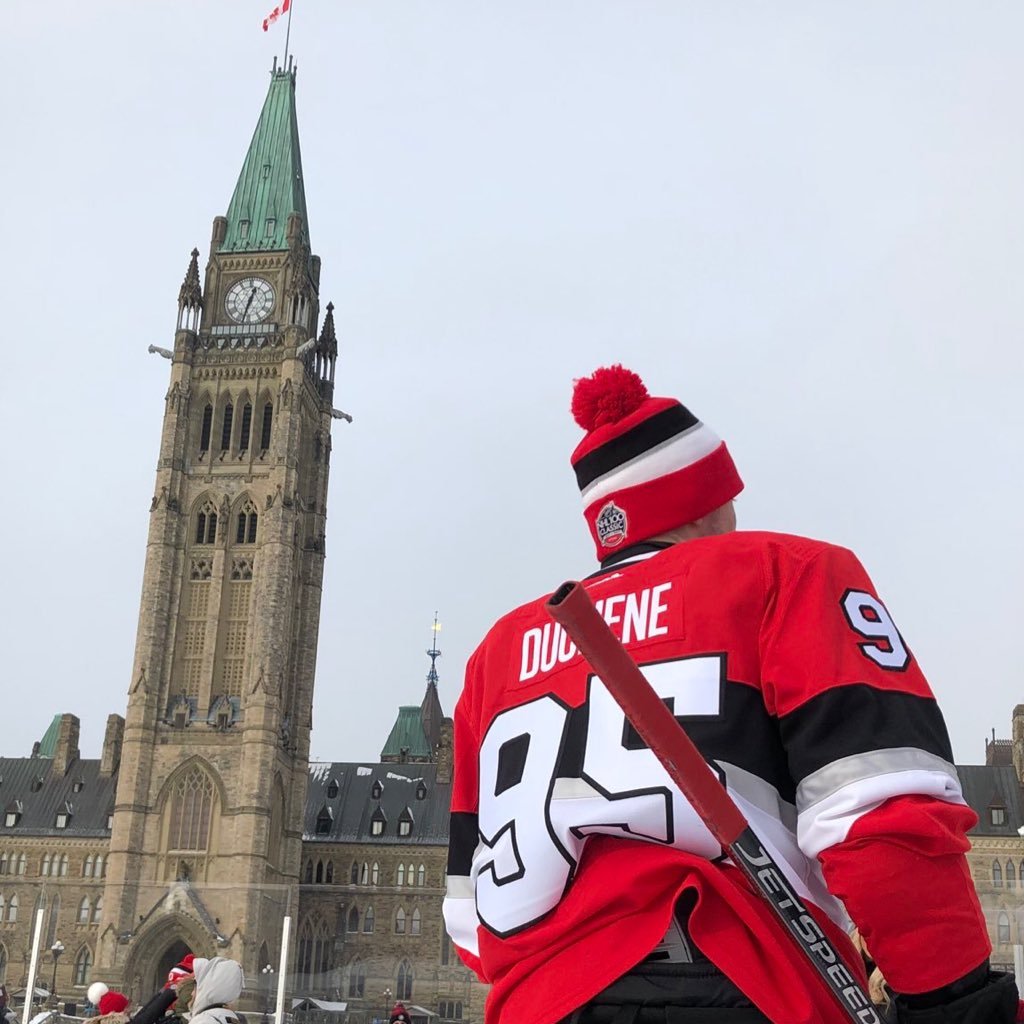 The time has finally come, after a rocky six months, the Senators’ season has finally come to an end. It had its moments, but all in all, it was a huge disappointment coming off of game 7 of the Eastern Conference Final the season prior. With the regular season now over and the Sens a mile out of the playoffs, to keep fans occupied until the draft lottery we’ll be taking a look at the different position groups and grading their performance from this past season. This article will be focusing on the team’s forwards.

The team’s forward group had some of the very, very few bright spots from this season. The group was not a complete disaster, there were some players who had very impressive seasons, and broke out of their shells and brought it to the next level. Players such as Mark Stone and Ryan Dzingel are the only forwards that warrant an “A” grading this season. Stone and Dzingel were the only players that consistently gave their maximum efforts this season. Dzingel set a career high with 23 goals and was one of the few players who was a consistent threat for the team and didn’t take any games off. Dzingel has definitely raised fan expectations for himself going forward and it will be interesting to see what his next contract looks like (UFA after next season). Mark Stone cemented himself as one of the league’s elite players this season finishing over a point per game and amassing 20 goals in an injury shortened season. Stone was the Sens best forward this season and arguably their best player, he is without a doubt a franchise building block going forward.

Only one player received a “B” ranking this season and that is Matt Duchene. Duchene finished tied for the team lead in goals. He was a consistent offensive threat and was one of the team’s most dynamic players all season long. If he didn’t have a slow start when he first arrived with the team he would have most likely gotten a better grade. Look for Duchene to have a crazy season next year with Hoffman and possibly alongside Stone.

Now into the more disappointing forwards this season; several players received a “C” grade for their work this season. Those players include J.G. Pageau, Mike Hoffman, Magnus Paajarvi, and Max McCormick. While Hoffman’s point totals are far superior to the other players in this group, his on ice play left a lot to be desired. When Hoffman put in his full effort Duchene and him were unstoppable and were so much fun to watch, however as the season started to slip away he just took too many games off. If he wants to be a piece of the solution going forward he needs to up his intensity level and be more of a nightly threat or he may not be in Ottawa much longer. Pageau had a decent season, but it was nowhere near his best. When he is on his game he can be a dominant third line centre and provide tremendous depth, he just didn’t show that consistently this season. However, with Brassard gone he should have every opportunity to win the 2nd line centre position next season. Paajarvi provided some nice depth after being claimed on waivers during the season considering there was essentially no expectations for him. I definitely would not mind him on next season’s roster in place of someone like Alex Burrows. McCormick was also a decent depth option and played alright to close out the season with the team, hopefully he has a big summer and can take his game to the next level to match his new one-way contract for next season.

Now onto the players that were extremely disappointing this season and received a “D” grade for this season. The players who showed the least this season were Bobby Ryan, Zach Smith, Alex Burrows, and Tom Pyatt. Bobby Ryan finally had fans believing in the playoffs last year and he followed it up with an 11 goal season and injured his hand for what seems like the 1,000th time since joining the Sens. Ryan really did not show anything this season to be valued anywhere near his current $7.25 million cap hit and is possibly even a buyout candidate heading into the summer. Zach Smith also had an extremely disappointing season notching only 5 goals all season. Him and Tom Pyatt were also common members of the league’s 26th ranked penalty kill (76.2%, only 3% above worst). Alex Burrows essentially contributed nothing on the ice all season. I will be completely confused if Burrows is on the team again to start next season, he essentially provides nothing to the team except taking a younger player’s potential roster spot. He is however, exceptional on the Powerplay and was crucial to the team achieving the honor of the 5th worst PP in the league. The trade looked bad when it was first completed and looks even worse now with the awful extension they awarded him. The sad part is the Sens have over $13 million committed to this group of players for next season.

This season was definitely a disappointing one for the majority of the team’s forwards. The group does have potential and the organization has a plethora of young talent that could step in next season and improve the group going forward. This group will definitely need an overhaul for next season, however the building blocks are laid out for Pierre Dorion. Let’s see what he does with them over the next seven months.