The Loss Of A Legend 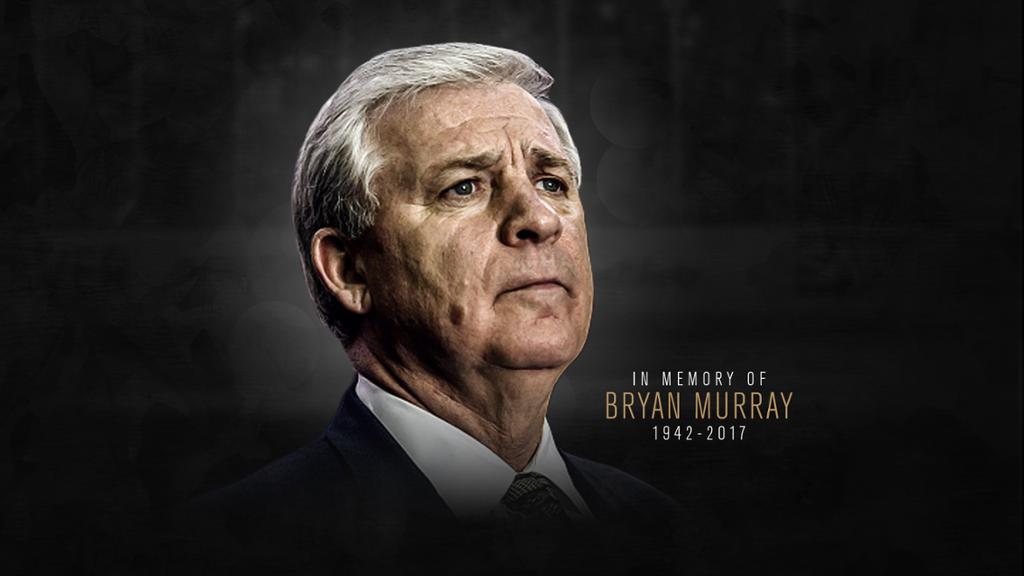 The hockey community lost a legend after the passing of Bryan Murray was announced Saturday afternoon. Murray passed away after an extended battle with cancer. Murray was an inspiration to many throughout his battle as he was more often than not sitting in the press box at Sens games cheering on the team despite the struggle he was going through. Murray boasts a very impressive National Hockey League career having coached for 13 years (Washington, Detroit, Florida, Anaheim and Ottawa) and also 4 years as the General Manager of the Ottawa Senators. Bryan Murray is in large part the reason there is still a hockey team in Ottawa. Bryan Murray brought so much credibility with him to Ottawa and took the team to whole a new level making them contenders. Bryan’s list of accomplishments in Ottawa is phenomenal; making the cup finals in 2007, drafting Erik Karlsson, Mark Stone and Mike Hoffman, trading for Kyle Turris and Craig Anderson and so much more. Bryan Murray touched the lives of so many in the hockey community and will be a measuring stick for manager and coaches for years to come.

Cameron: My greatest memory of Bryan Murray actually came away from the rink. After Daniel Alfredsson’s rocky departure from the team Bryan met with him in Detroit and the two went for a drive. Less than a year later Alfredsson would be back in a Senator’s uniform for his retirement. This just speaks to the great personality of Murray that after all that happened he still had the character to go for a drive with an old friend and smooth things out.

Eddie: My favourite memory of Bryan Murray was always his reactions on the bench and in the press box. I loved seeing him so intense and involved with the game and when it went well for the Sens, seeing the look of excitement on his face brought a smile to my face. This just shows that he was always involved with the game and took it very seriously. Personally Bryan Murray has always been around the Sens since I’ve been following them and I am for sure gonna miss seeing him and hearing him on the TV and Radio.