Meet the athletes representing Ottawa for Team Canada in Beijing 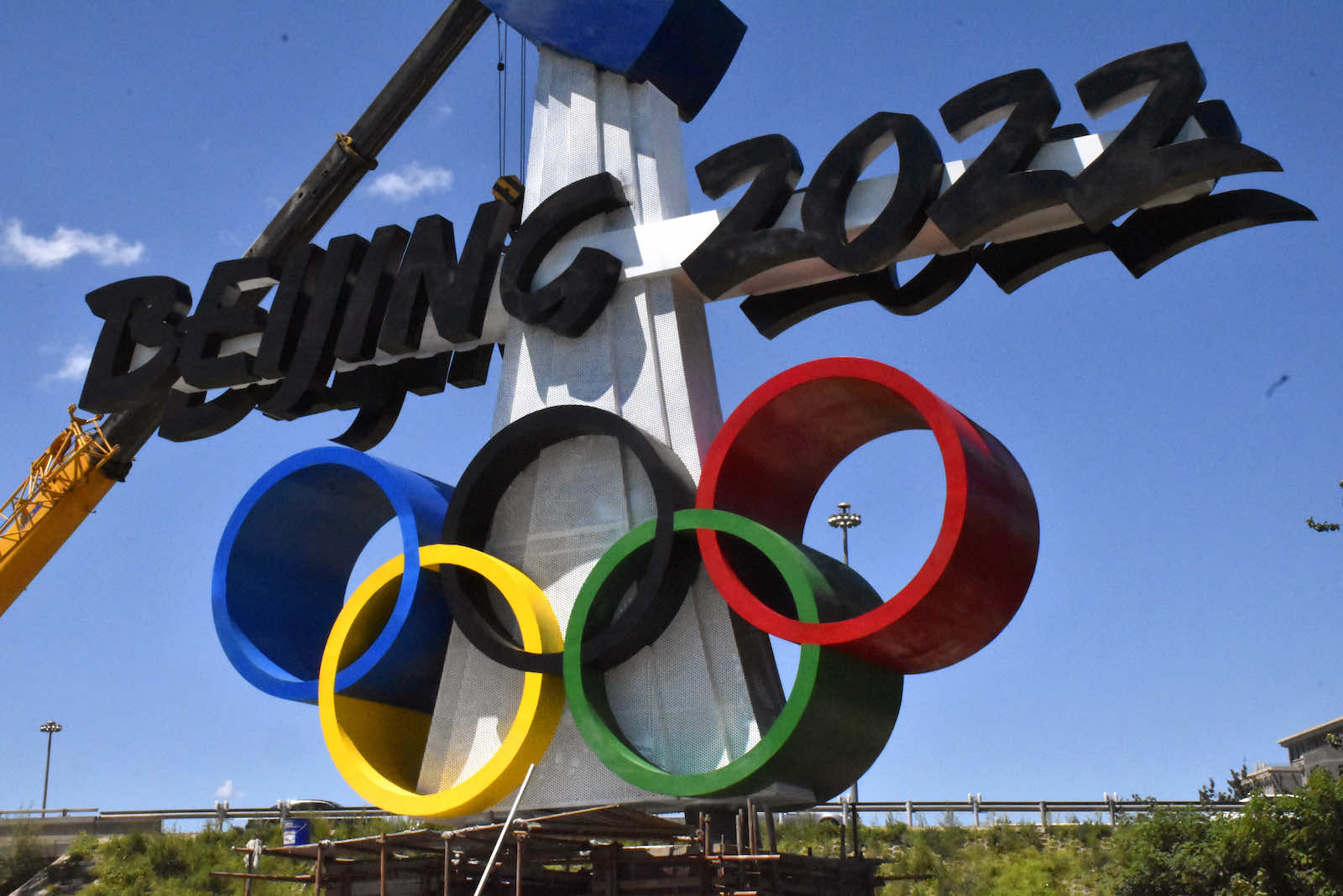 As the Winter Olympic Games get set to kick off in Beijing this week, get to know all 11 athletes who will be representing Ottawa as a part of Team Canada.

Beginning his international career in 2019-20, Evelyn will be looking for his first olympic medal in Beijing.

After competing in Sochi 2014, Sorensen was out of the sport for almost eight years, before returning before the upcoming Olympics.

Weagle made her Olympic debut in 2018, and led all leads in round robin play by shooting 86%.

The former skip of the Canadian women’s team, Homan is now hoping to medal with the mixed doubles team.

Currently playing in the KHL, the former Ducks and Jets player will hope to help Canada improve on their 2018 bronze medal.

The Markham Thunder forward is making her Olympic debut in 2022, hoping to help Canada avenge their silver medal from 2018.

After an injury plagued year in 2020-21, Rahneva is back again trying to build off multiple podium finishes over the last few years.

Another Olympic debutant from Ottawa coming off an injury, Schmidt will have eyes for the podium after a third place finish on tour in 2018-19.

After winning his first World Cup medal in 2019-20, Schmidt is hoping to hit the podium again in Beijing.

A 3-time Olympian, Blondin will take her huge collection of World Cup medals to Beijing hoping to add an Olympic one.

After barely missing out on two podiums in 2018, Weidemann will be desperate for a medal in Beijing.