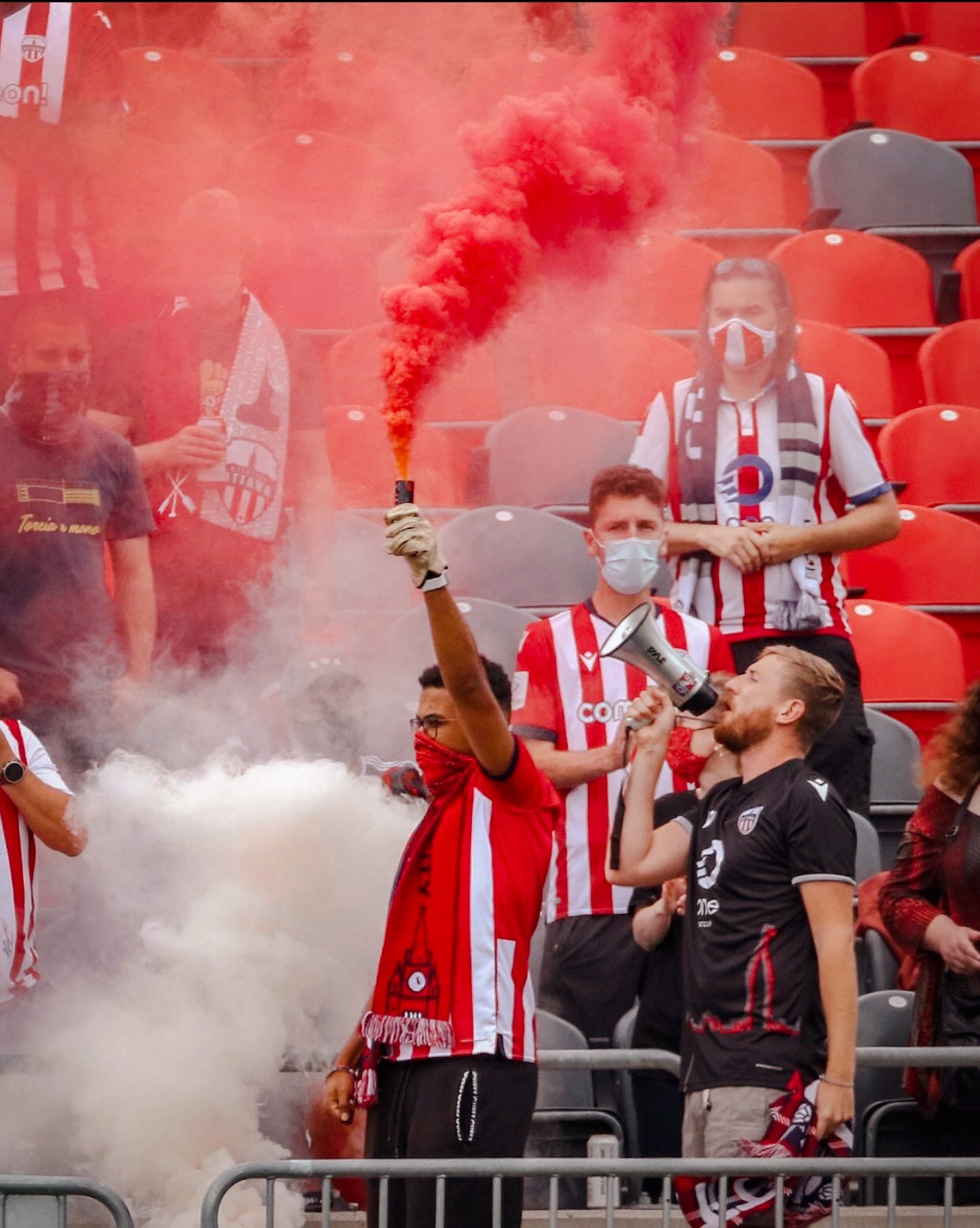 The most significant milestone to see if a team is interested in becoming successful is their ability to bring back the critical parts to a winning side. While Ottawa finished dead last in the 2021 season, some key players impressed the fans and the club, game in and game out. It is necessary to bring back these players and build a team around them. Signing Malcolm Shaw, Zach Verhoven, and Miguel Acosta to multi-year contracts allows the club to build a team around them. Bringing back Wright, Beckie, Mannella, and McKendry starts the building process of creating a supporting cast which is the key to any winning side. Atlético Ottawa already had to completely rebuild the roster once and many would assume they would do it again after the disastrous 2021 season. However, by bringing back key players and, more importantly, signing some to multi-year contracts, the club has indirectly announced that they have a strategy in place for the 2022 season.

On the other hand, seven players returning with the possibility of a few more, means that the club will have to bring in a lot of new players. This can’t be done without a coach, and the club agrees as they announced that no new player would be signed until a new head coach is hired. However, with other teams signing new players already, Ottawa needs to make sure they don’t fall behind in the market, thus announcing a coach needs to be the priority.

Last year, Ottawa’s lack of defensive depth was exposed several times. Although Verhoven and Acosta return as the wingbacks, Beckie is currently the only centre back on the roster. With Kapor and Arnone not being re-signed, at least for now, and no information on Brandon John, the team will have to look into the transfer market for a centre-back. In terms of depth, perhaps Ottawa will look into OSU for some players or even use one of their draft picks in the upcoming CPL USports Draft. Of course, a goalkeeper caps off the backline, and with Dylon Powley leaving and no information yet on Obadal, Ottawa has zero keepers on its roster. With rumours swirling that Nate Ingham could be making his move to Ottawa, maybe he might be one of the first of a group of new players signed.

Mannella and McKendry are both more defensive midfielders, at the same time, they have the ability to create chances moving forward with precise passes. However, Ottawa desperately needs a creative attacking midfielder who can dictate the play. Zakaria Bahous is a name that has been rumoured to be linked with Atlético Ottawa. That will be something to follow up on in the coming weeks. In terms of the other midfield positions, Ottawa can use a mix of the draft, OSU and transfer market to fill those positions. Speaking of the draft, there’s one name that Atlético Ottawa fans are desperate to see called on draft day… Matteo DeBrienne. It has now come out that Matteo isn’t on the draft list meaning that potentially he has signed with a team. If given the chance, this midfielder could quickly cement his place on the wing.

Lastly, the forwards aren’t a vastly important focus for the team moving forward (pun intended). Shaw and Wright bring the goals for the club, and any new player brought on will either be depth or someone to support these two.

Atlético Ottawa fans have been desperately waiting to see who would be returning for the 2022 season. After the 2021 struggles, they will be looking for signs that the team has a plan moving forward to hopefully never finish in that position again. This is a fantastic start, but there is a lot of work still to be done. Stay tuned to 613 Sports for all the Atlético Ottawa information throughout this offseason.

One thought on “Breaking down Atlético Ottawa’s roster announcement”