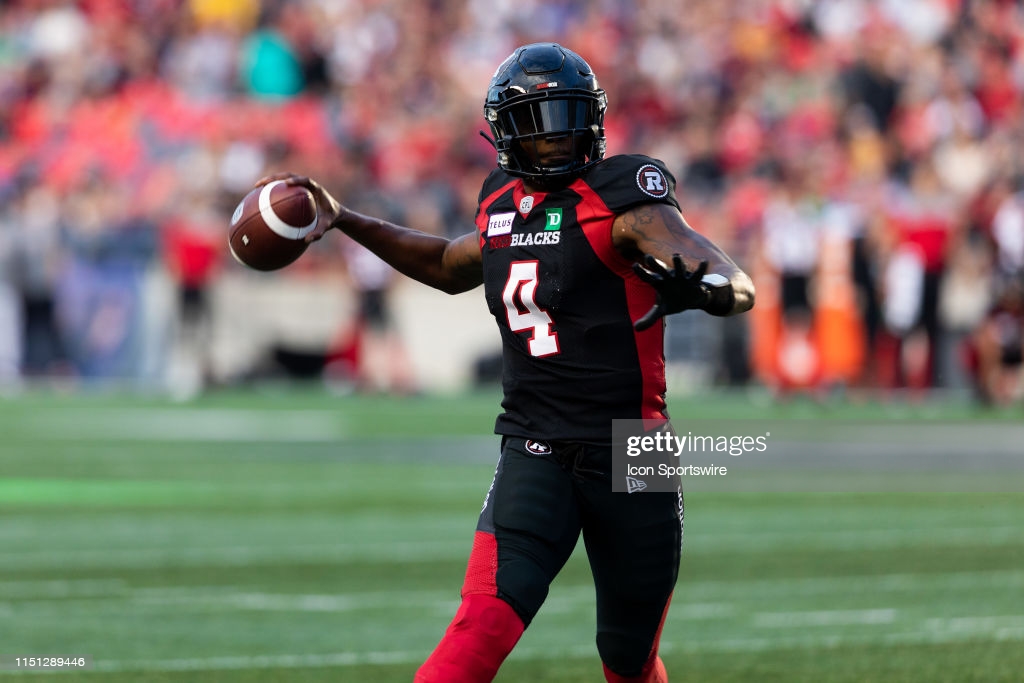 Nearing the midway mark of a shortened CFL season, the Redblacks are sitting at 1-5 and have been outplayed in each of their last five games, all of which have been losses.

Through six games, the Redblacks have the worst offense in the CFL. They have scored a league-worst 87 points (14.5 points per game) and have a CFL worst 1626 total offensive yards. The Redblacks’ offensive struggle is mainly due to the play of their quarterbacks, Matt Nichols and Dominique Davis. They have both struggled this season to move the ball downfield and keep drives alive.

The Redblacks lead the CFL in two and outs, have lost most of the time of possession battles, and cannot keep drives alive. As a result, their defense is on the field for too long each game. To try to spark the offense, they brought in Devlin ‘Duck’ Hodges, an ex NFL QB for the Pittsburgh Steelers, which is a move that will hopefully spark some life into their offense.

The Redblacks also have one of the worst defenses in the CFL. A unit that has a lot of talent and was supposed to be good under defensive coordinator Mike Benevides has struggled for most of this season. The Redblacks are giving up a league-worst 30 points per game and getting beat on the ground and through the air. In their five losses, they have been outscored 167-71.

Their offensive line has not helped their young offense, allowing 20 sacks, the second-highest in the league behind the Hamilton Tiger-Cats. When the offense gets behind in down and distance, especially with many young and new pieces, it is difficult to keep drives alive. When their offensive line gives protection, the Redblacks offense punts and turns the ball over frequently.

I wouldn’t be surprised if Hodges ends up being the starting quarterback in a few weeks time. He is talented with his arm and his legs and can make defenses pay. However, it will take him some time to adapt to the CFL game. The move doesn’t automatically make the Redblacks playoff contenders.

However, I do not believe any coaching changes are in order. This year is the first season this group has had together. In Paul LaPolice’s stint with the Blue Bombers, it took 4-5 years to build a team that eventually went on to win the Grey Cup. Things are difficult now, but the Redblacks know they can only go up from here. Hopefully, their rise to relevance will start soon.

In addition, the Redblacks are only 3.5 games back of the division lead. Six of their last eight games are against division opponents, so anything is possible.