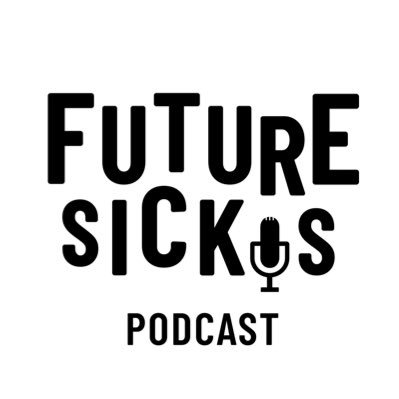 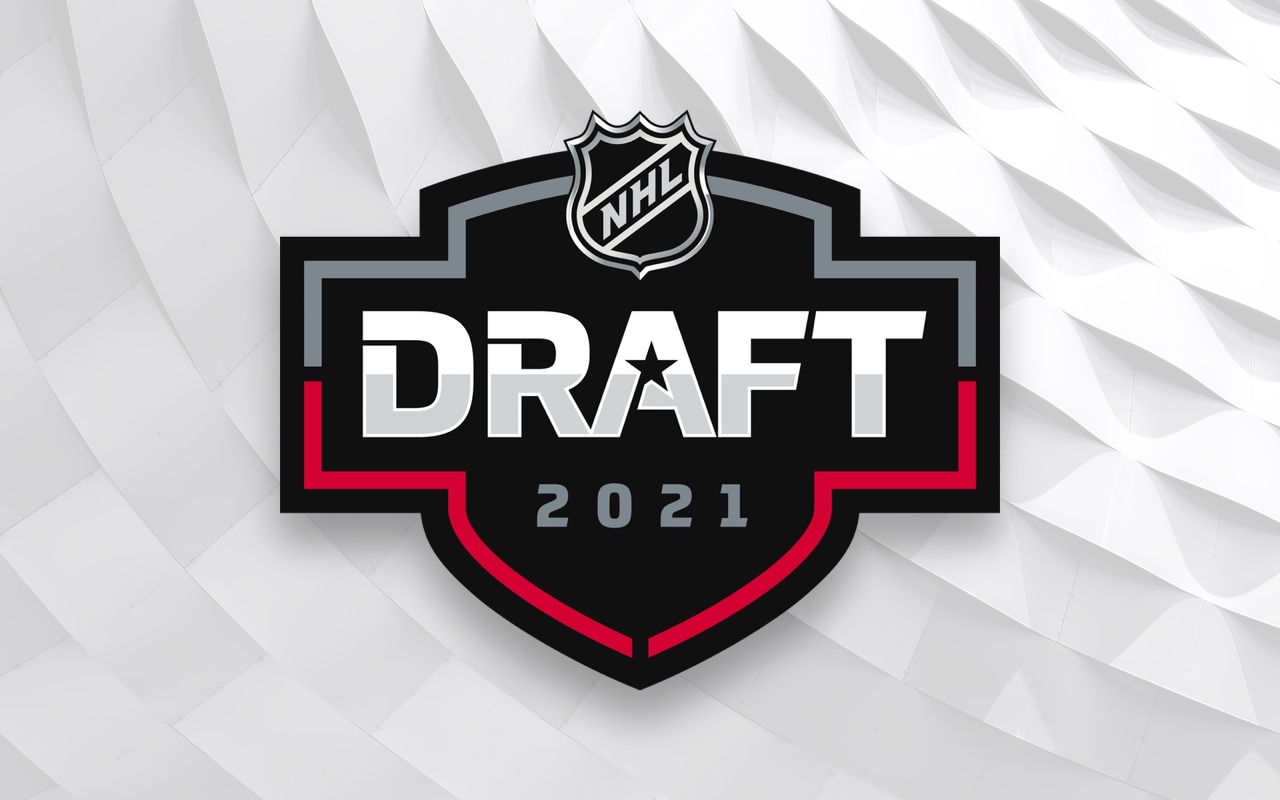 It is the night before draft day, and Sens’ fans are eagerly anticipating which under the radar prospect Trent Mann & staff will select at 10th overall. While historically internet “scouts” have enjoyed poking fun at the Senators’ draft selections the week following NHL drafts, there is no denying that they have found a pretty spicy recipe when it comes to identifying players who are destined to continue improving at an impressive rate.

The purpose of this article is to identify the prospects whom I believe will be available for the Senators at ten, and will fit their criteria for selection. Personally, I have been captivated by the play of Fabian Lysell, Kent Johnson, Chaz Lucius, and Jesper Wallstedt this season, and feel if any of them are available at 10, they would make for incredible “big swing” type selections for the Sens’, as they each have the potential to turn into truly elite players. Aside from Wallstedt, however, I’m not convinced that the aforementioned prospects fit the mould that the scouting team appears to value highly.

The following three prospects are players who I do feel fit that mould quite well.

This pick is a bit of a toss up. I do believe that the Sens’ are interested in selecting a goalie at tenth overall, but only if they believe that the goalie they select has the potential to be an elite netminder for many years to come. Wallstedt may seem like the obvious, and maybe even the safer choice at ten, however as of late, I am more inclined to say that the Senators’ see Cossa as their potential franchise netminder of the future due to his stature, development curve, and notable work ethic.

If there are two things you look for in a standout netminder, it is size and confidence. At 6’6 Cossa definitely doesn’t lack size and his incredible execution of his draft interviews suggests that confidence runs like ice through this kid’s veins. While he is likely the riskier of the two goaltenders who will be selected in the first round, that risk comes with great reward. Cossa’s ambition to be the best goalie in the world someday, paired with his athleticism, control, speed, poise, and technical ability make for the tools of a netminder with elite potential. This, combined with the fact that he is a bit more of a late bloomer than Jesper, give him the edge over Wallstedt in being a Senators’-esque pick. Let’s hope he turns into that “Vezina Calibre” Goalie Dorion stated that they’d be willing to consider at ten.

Winning rookie of the year in the USHL is no small feat, regardless of what team you are playing on. Sillinger’s 1.48 point-per-game pace was good for fourth league wide, and he did so while being on a team at the bottom of the standings. While there have been a few concerns brought up regarding Sillinger’s complete game, Cole has displayed that he is capable of scoring goals, as well as creating high-skilled plays regardless of the quality of players he is put on the ice with. His shot is one of the best in the class, his stickhandling ability allows him to create space, and his desire to deliver big hits makes him a tough player to play against. We are all aware that the Senators’ have a tremendous appreciation for strong hockey bloodlines, and the Sillinger name is one of the strongest in the 2021 NHL Entry draft, making him an excellent candidate for selection at ten for Trent Mann & Staff.

If there was a chance that McTavish was going to go before the Senators made it up to the zoom podium before the 2021 U18 tournament, he surely sealed his fate of being off the board before ten with his incredible showing as arguably the best draft eligible prospect wearing a team Canada jersey. Mason has the strong NHL bloodlines that the Sens’ are known to love, and he is also a hometown product of the Ottawa Valley. If McTavish somehow slips to the tenth overall spot, he seems like a surefire bet to be drafted by the Sens’. Mason’s shot is regarded by many scouts as being the best in the 2021 draft class, and his relentless work rate, paired with his knack for getting to those high chance scoring areas makes him a candidate to score 40 goals in the NHL one day

The Ottawa Senators are a team. We are a podcast. Tune in to our spicy prospect takes!