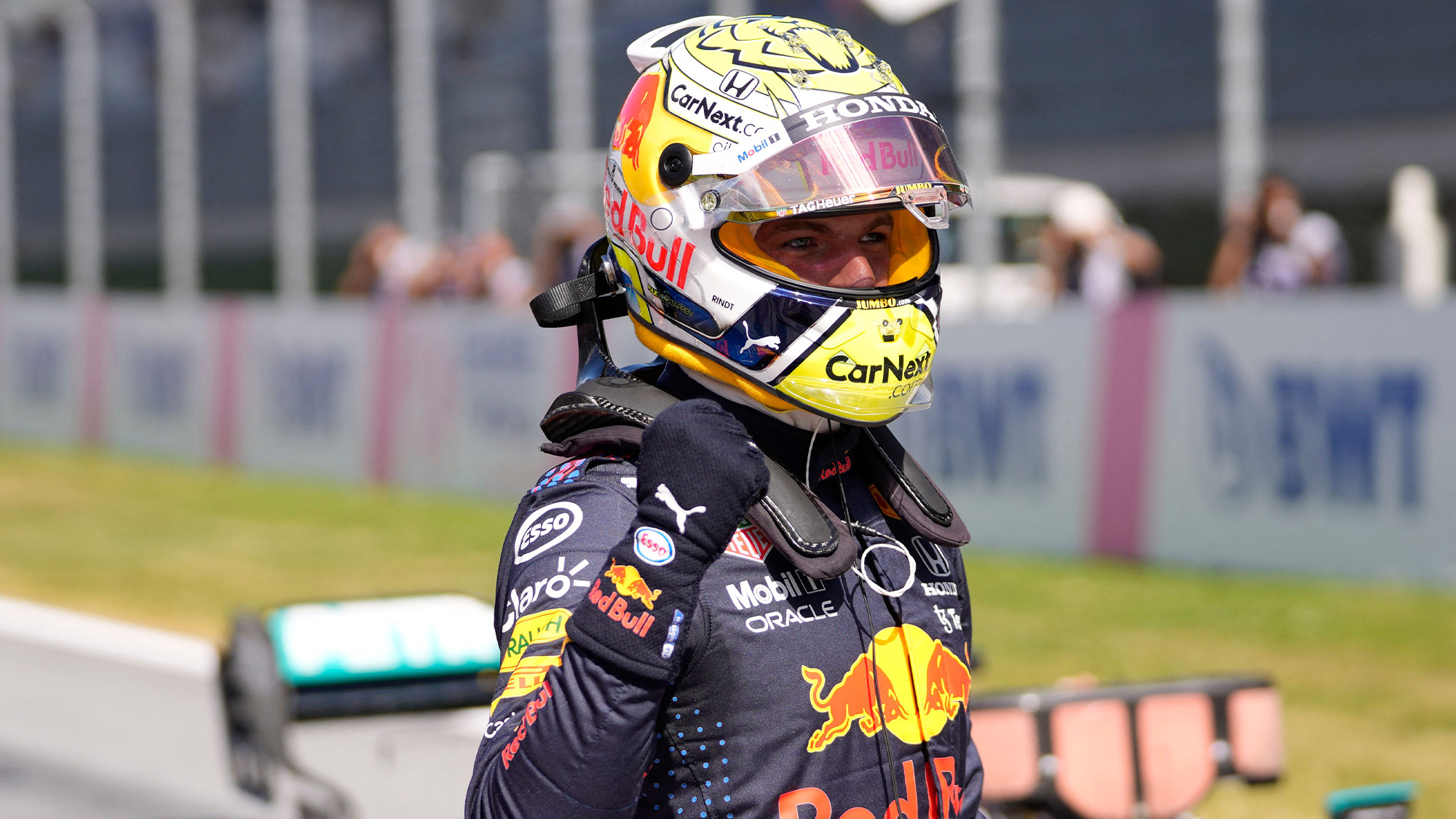 Red Bull continue their purple patch of form as they win their fourth straight race and Max Verstappen wins for the third time in those four races, extending his championship lead over Lewis Hamilton by a further six points. He looked confident and in control throughout, taking pole position and leading every lap on route to the victory. Verstappen coped with a break issue for the final third of the race and crossed his fingers that the rain would hold off, getting his wish as the rain had just begun to fall as he took the top step of the podium.

The other Red Bull of Sergio Perez finished in fourth after a slow pit stop, which meant Valtteri Bottas was able to overtake on the undercut. Bottas remained in third for the rest of the race, and was able to fight off a late push from the Mexican driver who attempted a bold two stop strategy to try and chase him down on fresh tires. Despite this, Red Bull still saw their lead grow at the top of the constructors championship by a single point after a first and fourth finish.

Mercedes had what would normally be considered a successful weekend as Hamilton and Bottas finished second and third respectively, scoring a double podium. However, looking deeper, it is not all rosy for the German team. Hamilton never really looked as though he could catch Verstappen and it took a stroke of luck for Bottas to overtake Perez with the slow stop. This is also the first time in the Turbo-Hybrid era (began in 2014) that Mercedes have gone four races without a win, something to keep an eye on. Finally, as already mentioned, they fell one point further back of Red Bull in the constructors despite finishing second and third and Hamilton claiming an extra point for the fastest lap.

Lando Norris continues his streak of being the only driver to score points in all races so far this season and came home in a very respectable fifth position after starting third on the grid. The aim of his race was not so much to race the top four, but to finish ahead of both Ferrari cars and he did exactly that. Daniel Riccardo came home in 13th place which will be disappointing as he had a very strong race last weekend in France.

Ferrari finished with Sainz in sixth and Leclerc in seventh, scoring them 14 points in total and making up ground on rivals McLaren. It was a very good weekend for them after disappointing with 0 points in France. Leclerc also earned driver of the day honours with a spectacular recovery drive after being forced to pit on lap one because of damage from a collision with Pierre Gasly.

Lance Stroll finished eighth, scoring four points for Aston Martin, a good result as Sebastian Vettel finished in 12th. He has now scored points in back to back races and his form may be on an upswing. Things are looking up for Stroll as he has now had 2 consecutive strong races and his hometown Montreal Canadiens are in the Stanley Cup Final, something he was showing off on his helmet.

Fernando Alonso finished in ninth place on a weekend that he seemed to really enjoy based on his comments after qualifying on Saturday. A good result for Alpine as teammate Esteban Ocon really seemed to struggle for pace despite being very quick during practice on Friday.

Yuki Tsunoda rounded out the points positions in 10th, scoring an important point for Alpha Tauri as Pierre Gasly retired from the race after lap one.

The Alfa Romeo team had a decent weekend as Kimi Raikkonen looked very racey and barely missed the points by finishing in 11th. Antonio Giovinazzi finished in 15th.

The other finishers included Nicolas Latifi in 17th for Williams, whilst Schumacher and Mazepin finished 16th ansd 18th respectively for Haas.

This race had two DNFs after having none last weekend in France. Previously mentioned Gasly retired on lap one with with a puncture and suspension damage from a collision with Leclerc. Dissapointing for Gasly as he qualified in sixth and looked set for more points. The other retirement was George Russell in the Williams because of a pneumatic pressure issue in his car. This was heartbreaking for Russell as he was running in eighth place and was doing very well, looking set to score his first points for Williams.

Formula 1 will wrap up it’s triple header next weekend when the race is back at the Red Bull ring for back to back weekends. A very easy week for the crews of the teams as no movement of equipment is necessary, and perhaps the teams will have learned a few things this weekend to make next weekend even more exciting.