F1 in America: A History and what to expect from the new Miami GP 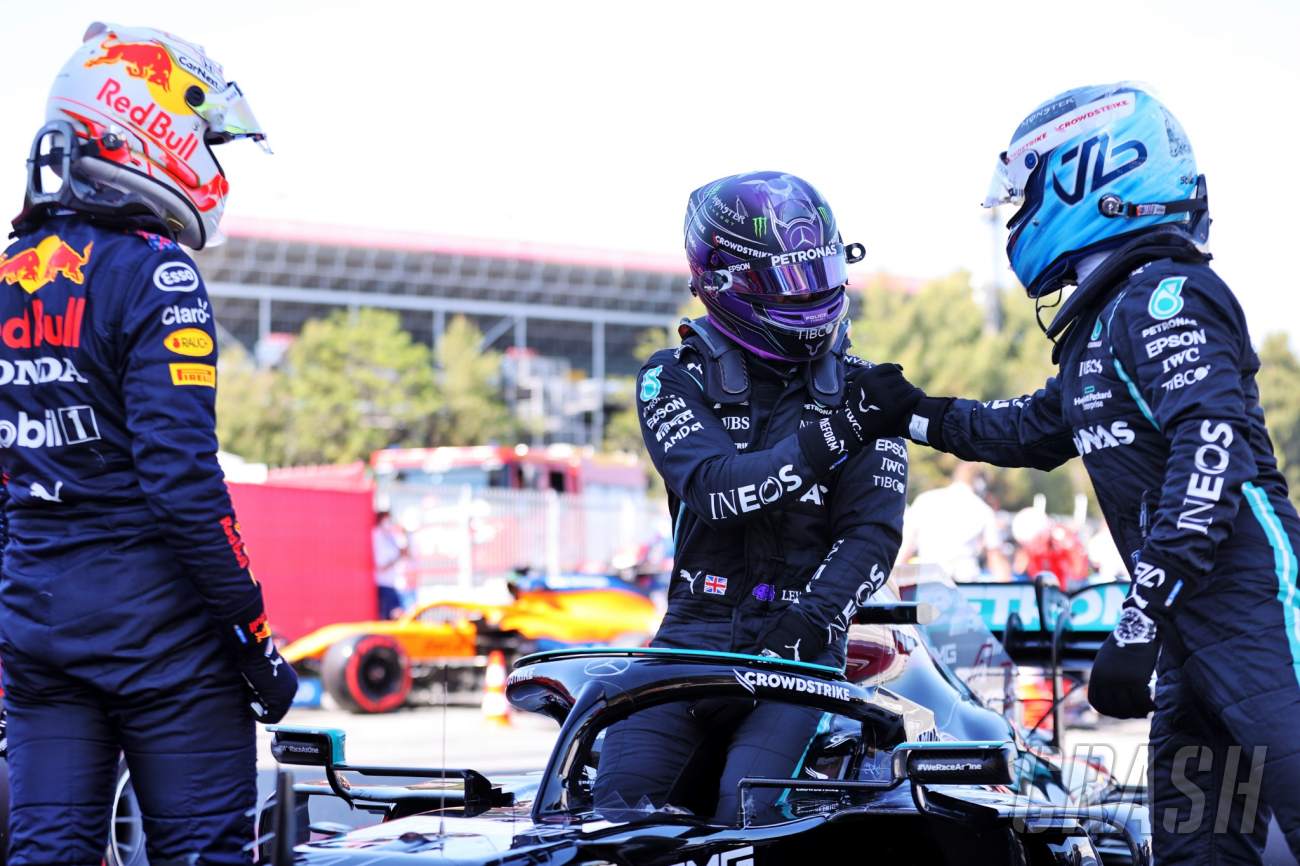 The history of Formula One racing in the United States has been largely a rocky and inconsistent one. This should not come as a surprise as Formula One has had to compete with countless other forms of racing, most of them native to America, like NASCAR and IndyCar being the main examples. However, this has not deterred the FIA (Federation International d’Automobile) from trying to hold races in the United States. After all, it is one of the biggest markets in the world. The main issue is that for a long time, the organizers were not able to find a venue that was well liked by drivers, the public, or both.

The first ever United States Grand Prix was held at Sebring International Raceway, a course constructed on a former airbase in Florida. A race that saw Jack Brabham become Australia’s first ever Driver’s World Champion after pushing his car over the line in 4th place when it ran out of fuel 400 yards back from the finish line. The next race in 1960 moved to Riverside, California where the circuit was set at the base of the San Bernardino mountain range.

After these two one-off venues, the Grand Prix found a long-term home at Watkins Glen in Upstate New York, built around a wooded hilltop and received consistent modifications in the form of length increases. This track was used from 1961 to 1980, hosting 20 races until it was removed from the rotation.

The next venue in this American experiment overlapped slightly with the previous one. From 1976-1983 the cars raced between the palm trees in Long Beach, California. This track quickly became known as “Monaco on America’s West Coast” due to its glamorous and affluent setting as well as its tight corners and bumpy track. Again, this track, like many others, only stayed on the calendar for a couple years.

Next stop on the American tour was Las Vegas, where the cars spent two years racing around a course built in a casino parking lot. This went about as well as expected and was evident by the circuit lasting only two years in rotation. However, the United States did make history in 1982 by being the only country to host 3 grand prix in the same season, with races in Detroit, California, and Las Vegas.

The aforementioned Detroit track wound around the downtown area of what was known as the capital of American cars and held 6 races on its track from 1982-1988. This track was ditched as it was quite bland, bumpy and had an overdependence on slow, 90-degree corners.

Next up came the worst experience of F1 in America thus far, the Dallas circuit. Built in a fairground, the track had no elevation changes, was bumpy and dangerously fast for its layout. This coupled with the fact that the race was held during the summer, meant the track surface began to break up and fracture leading to the drivers threating to boycott the race as they thought it was too dangerous. After the weekend was over, 4-time world champion Alain Prost said, “The only good thing about it is that suddenly, Detroit is not so bad.”

Phoenix was the next venue and much like Detroit, it fell flat, for mostly the same reasons. Bumpy street circuit with many 90-degree corners. It hosted only 3 races between 1989-1991 and much like Dallas, the intense heat caused only 6 cars to finish of the 26 that started its inaugural race.

America’s most famous auto park, the Indianapolis Speedway also hosted its share of Grand Prix, from 1950-1960 as the Indy 500 (yes, the cars raced around the outer ring just like stock cars) and then from 2000-2007 on a modified circuit in the center of the oval track, only using the oval for the final banking corner and part of the pit straight. The main problem for using Indianapolis as a track was that the machinery built to race there was drastically different than what was needed for a typical F1 circuit, meaning the cars just never really gelled with the track.

And finally, the current home of F1 in the United States is at the Circuit of the America’s in Austin. This track has hosted eight races so far from 2013-2019 (no race in 2020 because of the pandemic) and is set for another in October of 2021. This circuit, designed by the architect Hermann Tilke, is much better built than most of these others, borrowing certain aspects from other famous venues like Silverstone and Interlagos. It is a fan favourite due to its high speeds and the drivers seem to greatly enjoy it as well.

This then brings us to 2022, where Formula One has announced that racing will return to South Florida, this time in Miami. The track is set to be built around Hard Rock Stadium, the home of the Miami Dolphins NFL team, and in the fields and parking lot surrounding the stadium. This announcement has garnered mixed reactions from fans.

Some fans are very excited, mostly due to the venue and the surrounding areas. It is no question that this was a great business decision from the FIA, Miami gives off the same type of affluent atmosphere as other destinations like Monaco and Abu Dhabi. The venue could also entice fans who want to get away for a vacation as Miami is already a premiere vacation spot. Couple this with a brand-new race on the calendar, and tickets should be selling quickly.

The main issue that fans are seeing with the race comes mainly from the track design. It is again built in a parking lot, similar to the Las Vegas and Dallas tracks, and will be predominantly flat with barely any elevation changes. It also appears to be a hybrid between a street circuit (closed public roads) and a race circuit (a dedicated location for the race to be held). These types of tracks are not uncommon in Formula One, we have seen them in Vietnam (though we have not raced there yet), Sochi, and Abu Dhabi. The problem with these types of circuits is not that they are rare, it is that often they lead to boring races. Sochi and Abu Dhabi are some of the more lackluster races on the calendar and while similar tracks like Canada, Australia, and Baku are often more exciting, it is somewhat hit or miss.

So, it is hard to argue with the decision of organizers to expand to Miami. It is a huge market with massive potential for revenue and fans. There is little doubt that the first race here will be a huge hit, the novelty and excitement of a glamorous venue will get fans in the door. The problem will be to keep them coming back for years, as has been the problem with most races in America so far. Once the novelty of the venue wears off, the quality of the race is what will keep fans coming back, thus the short shelf lives of many of the previous circuits in America. In the end only time will tell if the expansion to Miami will be a long term success, but it certainly looks like a tasty addition to the calendar next year.

All images belong to their respective owners and Formula One