Breaking down the trade deadline for the Ottawa Senators 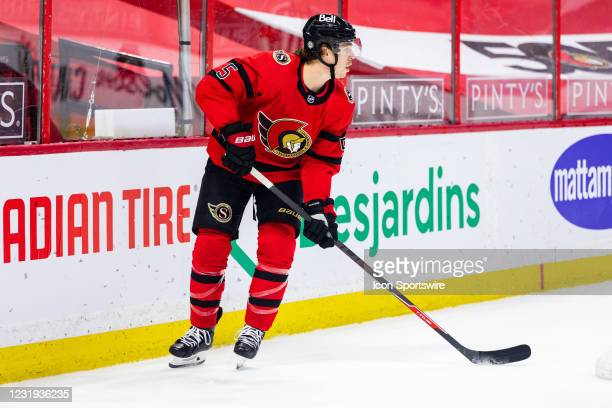 When this day began, it seemed like nothing too exciting would happen after the array of trades that happened during the midnight hours on Monday.

For the Ottawa Senators and Pierre Dorion, they were apart of two trades in the midnight hours as Mike Reilly and Braydon Coburn were shipped out. In return, the Senators fetched a couple of picks in return for those two players. Here are the full trade details from those corresponding moves from the fine folks at CapFriendly.

At first glance, these moves don’t really move the needle for the Senators. They’re two later round picks that Dorion will have to wait another year before he can use them. That’s if he doesn’t use them for trades down the road. The biggest benefit of these moves is freeing up space for youngsters to play more often. Enter Erik Brannstrom. Dorion let go of two LHD that were clogging up the left side. Besides Thomas Chabot, the Senators had bleak options at icing a strong LHD until these moves.

As a matter of fact, these moves weren’t even the best ones Pierre Dorion made on Monday. His most adequate move was claiming Victor Mete, former Montreal Canadiens defencemen from the waiver wire.

Adding a player like Mete to the left side is excellent work, courtesy of Dorion. If you’ve watched the Senators this year, you know the defence has struggled mightily. Especially on the left side. As I mentioned, besides Chabot, Brannstrom is the next best defencemen and he doesn’t always get the nod to draw into the lineup. We saw first hand just how terrible the left side looked early on in the year.

Victor Mete, 22, is an immediate upgrade. With the departures of Coburn and Reilly, both LHD, Mete drawing into this lineup will give Sens fans something to actually be excited about. In addition, I’d be shocked if Brannstrom doesn’t play every game until the final buzzer goes off at the end of the season. Having a left side trio of Chabot, Brannstrom and Mete is something fans should be ecstatic about. It’s evident that Ottawa now is equipped with a stronger left side. Now, it’s about seeing where they can go from here. Although, I like their chances.