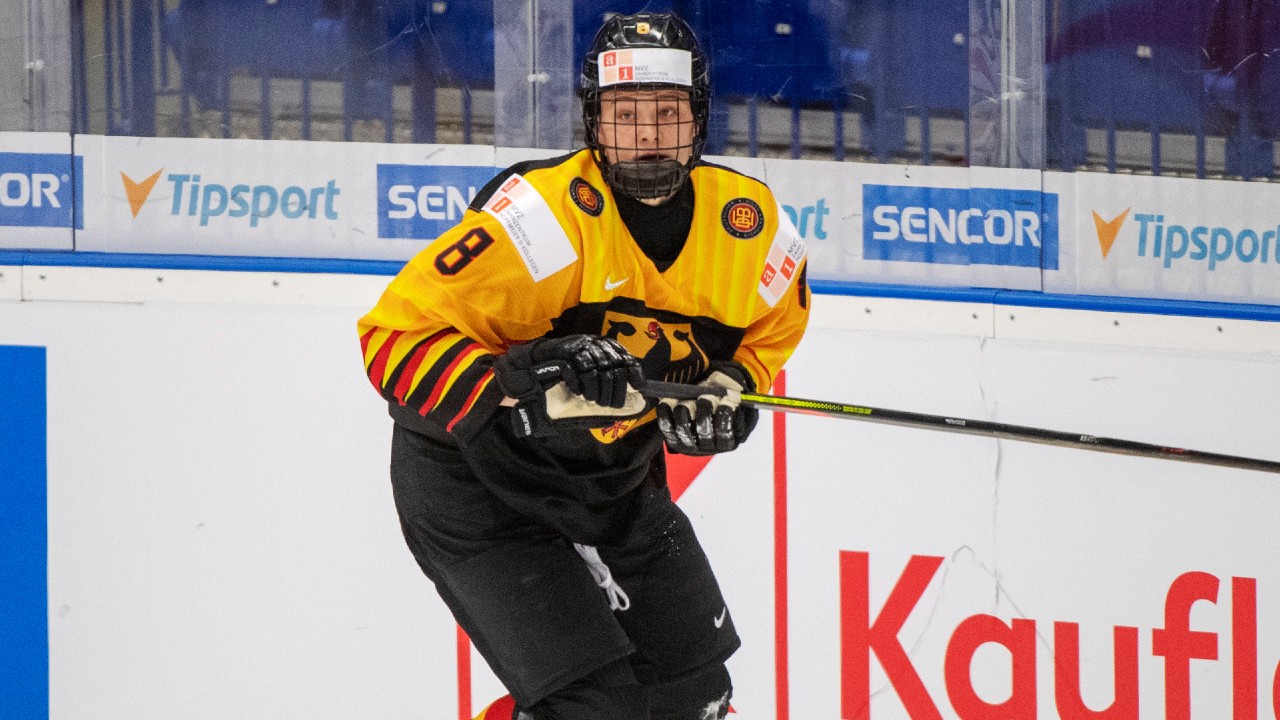 It’s that time of year again, personally my favourite time. The World Juniors are right around the corner and hopefully the NHL will follow shortly. It has been about nine months since we’ve see the Senators play hockey. This tournament should provide Sens fans the hockey fix we’ve all been waiting for! Many Sens prospects feature to play some prominent roles in this tournament. The Senators won’t have representation on team Canada this year as Ridley Grieg was deemed ‘unfit to play,’ but might have struggled to make what is a very strong roster anyways.

The Senators are expected to have four prospects representing them at this year’s tournament though. The most prominent one being their first selection of the 2020 NHL Draft, Tim Stutzle. Stuztle played for Germany last year in the tournament tallying 5 points in 5 games as a 17 year old. Stutzle should be very impressive at this tournament and I for one, can’t wait to see him play again. He will most likely play on their top line and should be one of the best players in this tournament.

The Senators’ second first round pick, Jake Sanderson, will also be playing in this tournament. Sanderson and second round pick Tyler Kleven will be both a part of team USA’s defense. Sanderson should be able to play a prominent role in the team’s top four as I think the more games he plays the more the coaching staff will see how good he is. Kleven might struggle a bit more to find consistent ice time as he was a late add to their original camp roster. If the team finds they’re getting pushed around too much in games they could turn to Kleven later in the tournament to add a dominating physical presence. USA will be an interesting team to watch for Sens fans.

The other Senators prospect who will be playing in this tournament is Finland’s Roby Jarventie. Similar to Pinto last year, Jarventie was somewhat of an unknown to many Senators’ fans after the draft. However, he has been putting on a show since he was drafted and I think that will carry over to this tournament. Jarventie should provide a strong offensive impact to a talented Finland team and can hopefully keep his impressive offensive performance going.

Besides the obvious answer of Stutzle, I think I’m most excited to see Jarventie play at this tournament. He is the prospect I think a lot of Sens fans have seen play the least and will surprise a lot of his critics. Besides that, I cannot wait to see Stutzle put on a show and prove to everyone why he deserved to be a top 3 pick.

Let us know what your expectations are for this tournament and who you’re looking forward to seeing play the most! You can let us know down below in the comments or on our Twitter, Facebook and Instagram.