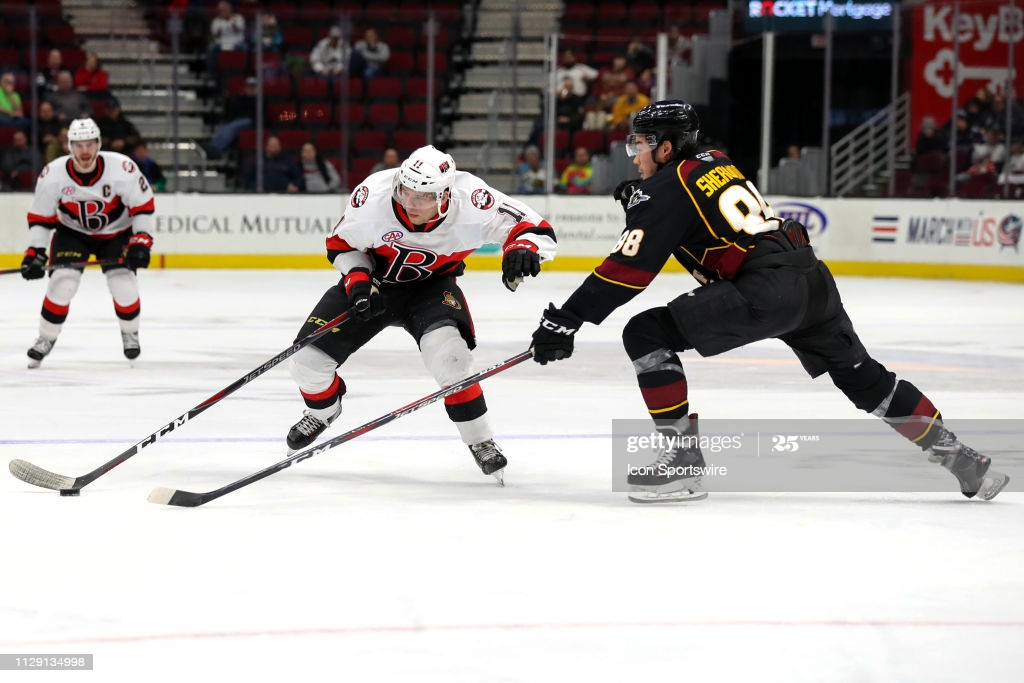 With it seeming that the beginning of the NHL season gets further and further away every day with new rumors popping up in the media constantly, it can be tough for many hockey fans out there. Especially for fans of teams like the Senators, who haven’t played games since March. With that in mind, thankfully we have some very exciting prospects to watch. In this article, I’ll be breaking down which prospects have boosted their stock and lowered their stock in the organization since they began playing again.

I don’t think any prospect has seen their stock rise more than Jarventie so far. He was the first second round pick made by the Senators and was somewhat of an unknown to the more casual fan. Many were skeptical of the pick at the time as a lot of people wanted to see Stutzle and Peterka bring their German connection to Ottawa. However, you’d be hard-pressed to find a Sens fan who hasn’t been excited by the potential Jarventie has shown so far. He has taken the Finnish Elite League by storm as an 18 year old. Jarventie has even earned his way onto team Finland’s preliminary World Junior roster and can hopefully find his way onto the team. The arrow is definitely pointing up for his development so far.

Guenette was a seventh round pick of the Senators in the 2019 draft. In the brief time the QMJHL has been able to play without stoppages due to COVID, Guenette has impressed. He is currently on pace to set career highs in points and goals. Being a seventh round pick, expectations aren’t too high for him. However, if he can continue to develop at the pace he’s showed so far to start the season, he may one day be able to contribute to the Sens on the ice or through a trade. A team can never have too many puck moving, right-handed defensemen in the system.

Abramov has been another prospect who has been able to boost his stock so far. He often gets left out of the conversation when discussing the Sens’ top prospects due to the depth of their system. However, as he has been one of the only prospects playing for the past month, he has put on a show for fans. Since heading over to the Finnish Elite League, Abramov has notched an impressive 5 goals in 8 games while having to adapt to a new team, new league, and new country. If this play can carry over into Belleville, whenever they can play games, Abramov will definitely be quickly rising up the prospect rankings.

Thankfully most of the team’s prospects that have been able to get into game action have been impressive. Unfortunately Thomson has not been one of them so far. To start the season Thomson has struggled to get consistent ice time with Tampere. He appears to have regressed from last season so far. It is still very early in the season and Thomson is very young so a lot can change, however for now his stock is on the way down. Hopefully Thomson can get things figured out and get his development back on track as he is a key part of the rebuild on the right side of the blueline.

So far most of the team’s prospects have been looking good playing in Europe. As we move closer to the holiday season, more college hockey teams have begun playing as well. With that in mind, many more prospects for the Sens will be able to show fans how their development is coming along. The World Juniors are also right around the corner, which should feature Sens’ prospects playing some prominent roles in the tournament.