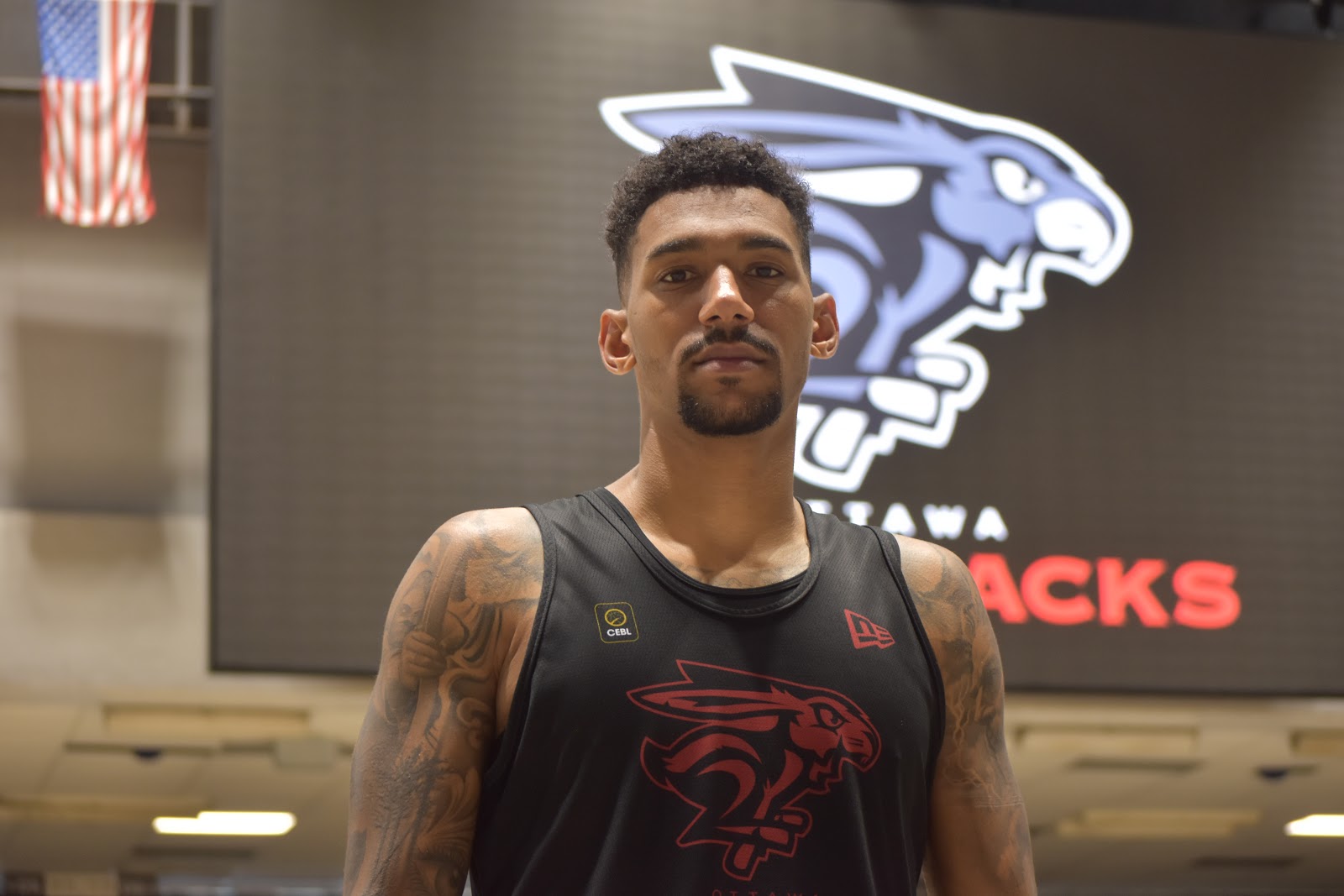 Announced on Thursday in Blackjacks news, was the signing of former Utah Jazz draft pick Olivier Hanlan. When reporting to Blackjacks training camp he mentions, “It was a pretty unique opportunity. During this time, as professionals we’re usually back home getting in open gyms and training but with Covid-19 and everything going on its been tough to get in gyms so when this opportunity came it was a no-brainer. It gives me the chance to train and stay in game shape, I know the coaches here and its good 5 on 5 basketball.” Hanlan, a 27 year old guard hasn’t played a game since earlier this year with Iraklis in the Greek professional league but, that doesn’t mean he’s not experienced.

After leaving Boston College in 2015, Hanlan has competed in 8 different leagues in 5 different countries. Unlike other players on this Blackjacks roster who are coming out of university, Hanlan has a lot of professional experience and he looks to bring that experience with him to help the team succeed. “I’ve been playing professional for a while now and I know we have a lot of good guys on this team that has also been playing for a few years so I know a lot of guys can bring all sorts of stuff to the court and I plan on bringing my leadership to the team, I’ll be a good player here and I want to help this team win all of the games in next week’s tournament.”

In less than 7 days, the Ottawa Blackjacks will be tipping off against the Niagara River Lions in St. Catharines for the CEBL Summer Series and Olivier Hanlan is excited to play in Canada again, “Going through my basketball career, I’ve been all over the place. Traveling to Europe, G-League, I haven’t really been in Canada too much so this is a nice opportunity for me and my family and friends because now they can watch me, and watch me in the same time zone. I’m looking forward to playing close to home and hopefully I make everybody proud.”

The Ottawa Blackjacks finishing up their Saturday practice, photo by: Jordan Zlomislic

To watch the Aylmer, Quebec native play among Blackjacks stars like Jean Pierre-Charles and Eric Kibi, tune into CBC Sports on July 25th as they tip off the tournament against the Niagara River Lions. Olivier Hanlan mentions, “If you’re watching us next week, you can expect a lot of things, one being competition. We’re aiming on winning every single game so you’ll see us competing out there for sure.”