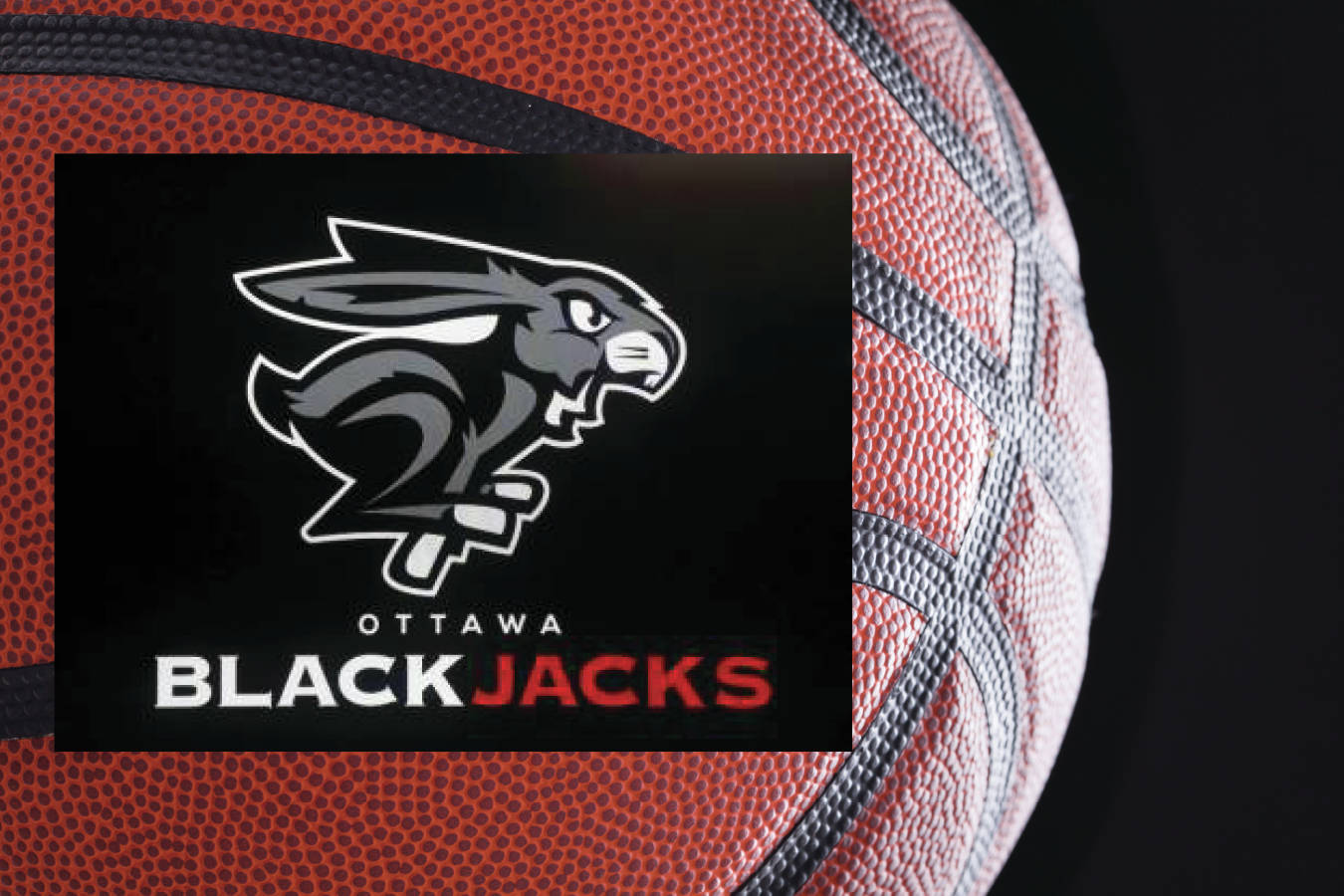 The Canadian Elite Basketball League will be having their second season. On June 25th, the league announced that they will be returning to play as the 7 team league will be heading to St.Catherines, Ontario for a tournament-style season called the CEBL Summer Series.

Training camps will start July 15 with tip-off on Saturday, July 25. The Series will have teams face off against each other once in a round-robin style play, the team with the worst record will be eliminated after the round-robin while the remaining six teams will be seeded. All playoff games will be single elimination with the top two teams having a bye to the semi-finals while the third and sixth along with the fourth and fifth will play in the QuarterFinals with the Championship game being held August 9.

This isn’t the ideal first season for the Ottawa Blackjacks, but talking to the Blackjacks President Micheal Cvitkkovic about the Summer Series and how the league got there stating “We (CEBL) have been working for many weeks closely with medial and public health officials to put into place protocols that will maximize the health and safety of players, coaches and staff.”

I also had a chance to speak with CEBL Commissioner Mike Morreale about the league starting up. He was very optimistic about the Summer league and when asked how long it took to come to the agreement he stated “it was about eight weeks from discussion to finalize it.” Also asked about the USports decision to cancel all fall sports and if it had an impact on the decision he stated “USports decision didn’t have an impact but this could be the only time USports athletes have a chance to play basketball this year”

CBC Sports is going to have a huge impact on the success of the CEBL Summer Series and while talking to Commissioner Morreale, he stated that there is going to be some more information released over the next couple of weeks about the broadcasting of the Summer Series.

Over the next month, more information about the Summer Series will be released including the game schedule for all teams so we will stay tuned to see when the Blackjacks tip-off for the first time.

Thank you for reading! You can follow me on twitter at Shane_Ryan97 for all your CEBL news!