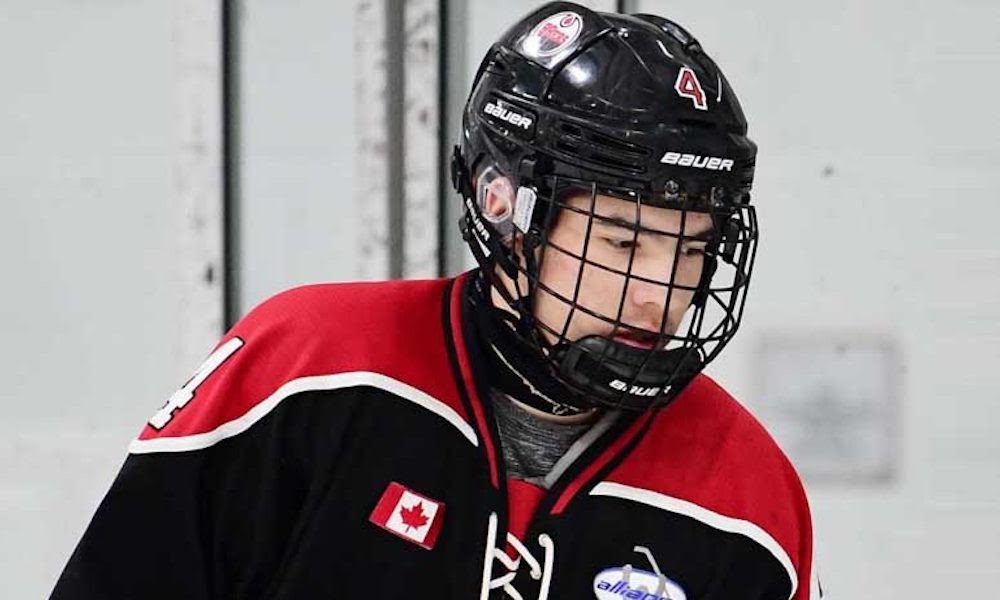 The Ottawa 67’s and North Bay Battalion agreed to a deal on Monday that sent Steven LaFrome to Ottawa in exchange for one of the 67’s fourth-round draft picks in 2021.

LaFrome spent the 2019-20 season with the Hamilton Kilty B’s of the GOJHL, tallying 56 points in 50 games. LaFrome is six-foot-tall and will give the 67’s some size upfront.

“Steven is an intelligent playmaker who is coming off a successful season with the Hamilton Kilty B’s organization. Steven’s size and skill complements our existing group of forwards,” said 67’s General Manager, James Boyd.

Boyd isn’t the only member of the 67’s staff who is excited to have LaFrome on the team for the 2020-21 season.

“I flat out just love LaForme. Average sized, and extremely strong play making forward with high end vision.  For what Steven might lack in foot speed, his ability to control the puck, the pace of play, and his patience under pressure, helps to create time and space in tight situations for both himself and his teammates. His success at 16 in Jr. B was no surprise,” said 67’s scout, Tristan Whitley.

Here is what 67’s fans can expect to see with LaFrome as told by Kilty B’s assistant GM, Mike Dukeshire.

“Steven is a great kid with great work ethic both on and off the ice and brought a great attitude and compete level into the dressing room and got along great with his teammates and team staff. On the ice Steven is a very consistent two-way forward with great creative instincts in the offensive zone, he sees the ice well and opens up lanes and attacks the seams off the wall. With his unique vision and awareness in the offensive zone he tends to open ice for his line mates that usually lead to scoring opportunities,” said Dukeshire.

There is no guarantee that LaFrome will be wearing the barber pole when the 2020-21 season kicks off at some point in the fall/winter, but the 67’s will now have options at the forward position. This move will also likely free up Alec Belanger to move back to defence, making the 67’s defensive core that much stronger.

This was just the first move of the 67’s offseason, and there will be more to come for sure. All things told, the 67’s got themselves a nice pick-up for the low cost of a fourth round pick, of which they still have two more of.