Ottawa Blackjacks finalize 2020 roster with 4 additions, including the Scrubb brothers 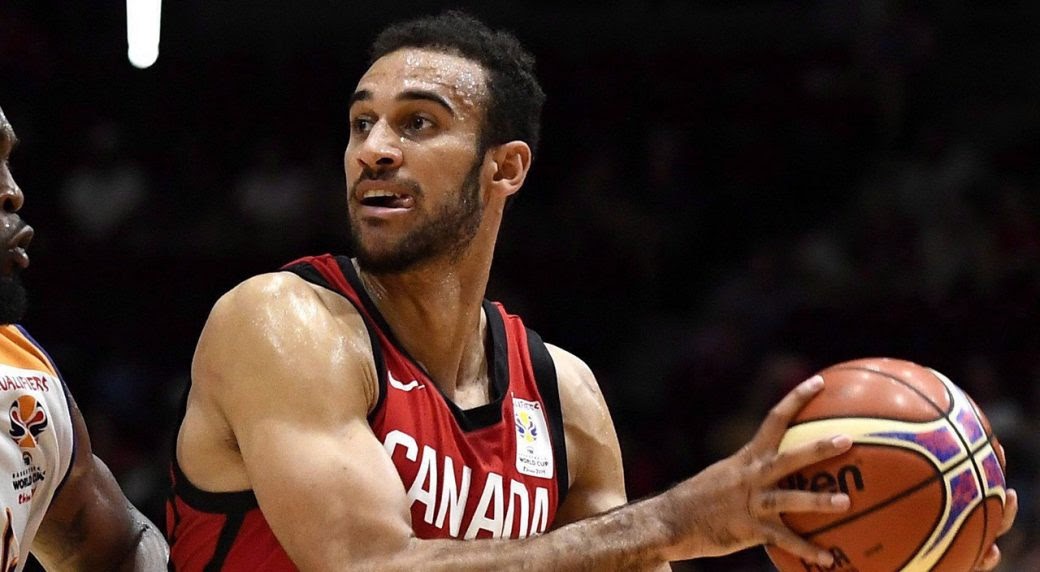 Since March 11th the world hasn’t been normal. The coronavirus has changed the world in many different ways. One of the biggest changes has been having no live sporting events, and with that, the Ottawa Blackjacks have missed out on what could have been a historic inaugural season, but that season might have to wait a while. It may have to wait until life slowly gets back to normal, but many would say it’s worth the wait.

With all of the extra time given to build the Ottawa Blackjacks roster, the team has come across some steals. One of those steals this off-season would be the group of local products brought in. It may help that Dave Smart is the general manager but some of these moves have been no brainers, similar to the ones made on Thursday. To finish building the 2020 Ottawa Blackjacks roster the team announced the final 4 names on the roster, UOttawa alum Johnny Berhanemeskel, Carleton products Tommy and Phil Scrubb along with Kaza Kajami Keane, another guard out of Carleton.

To keep the train of local talented players going, bringing in Ottawa native and Ottawa Gee-Gee product Johnny Berhanemeskel was an easy decision for GM Dave Smart. Sure, Smart has had his troubles coaching against him but, the 27-year-old brings some big-time energy to this Blackjacks team. After 5 years of eligibility at UOttawa and being named the CIS MVP in 2015, Berhanemeskel was off to pursue professional opportunities, and since leaving Ottawa and now having the chance to come back to play for the Blackjacks, he’s travelled the world in pro leagues. Going into year six of his professional career, the 6 foot 1 guard has played on teams in Spain, Germany, Estonia France and Greece, playing a total of 241 professional games. Within the 241 days spent on the court, he’s done a great job in leading teams to victories, recently averaging over 12 points, 2.4 rebounds and 2 assists in 24 minutes. With all said and done, having another Ottawa native brought onto the team and one with the kind of experience he has, Berhanemeskel is a solid pickup by the Blackjacks and will play out to be a star player for the team.

Berhanemeskel will be a game-changer for the Blackjacks but how can you forget about the Scrubb brothers when talking about local talent. Tommy and Phil grew up in the  Vancouver area, but with the success story, they have from their Carleton days they have become local enough. The two of them each have themselves 5 national titles from their Carleton careers, but between the two, Phil has got to have the most eye-popping resume. The 27-year-old guard has had nearly 6 years of professional experience which gives the Blackjacks an advantage in that department. What got him to the pro level is where it becomes interesting. In the 5 years at Carleton, Phil played in 105 games, averaging over 16 points in 26 minutes. Those numbers earned him 3 CIS Most Outstanding Player awards, 4 All Canadian, 2014 CIS Athlete of the Year, 2-time CIS Tournament MVP and when he launched his college career he was named the 2011 CIS rookie of the year. All in all, Phil Scrubb will look to improve the Blackjacks as much as he possibly can, but having his brother Thomas will only help him do so. Thomas, being one year older than Phil doesn’t quite have the same list of acknowledgments but has also put a great career together. The 5-time National Champion from Carleton started his pro career in Finland, but to add to his career he even played on teams in France, Italy and Germany. Overseas he’s played over 200 games, averaging over 11 points and using his 6-foot-six height to get nearly 6 rebounds in 27.2 minutes. As a forward, Scrubb and Jean Pierre Charles will light it up as the two Canadians look to have fresh starts in the Nation’s Capital.

Now both of the Scrubb brothers are great additions for the Ottawa Blackjacks, and to add to the long list of former Ravens, the team also brought in guard Kaza Kajami-Keane. Kajami-Keane, a 6-foot-2 guard didn’t only play for Carleton in University. The Ajax native actually made a name for himself by playing division one basketball for NCAA schools Cleveland State University and Illinois State University, where he scored 3 points and had 2 assists in 17 minutes in 99 games, where he had 29 starts. The days down south and up with Carleton, as mentioned, made a name for himself where he was even seen by NBA teams, getting on with his hometown Toronto Raptors’ G-League team, The 905 Raptors. With the Raptors he started 7 of the 43 games played, averaging a total 6.5 points, 4 assists, and 2 rebounds in 19.8 minutes. The two seasons he played in the NBA G-League were huge for the rest of his career, getting signed by teams in Germany and the Netherlands. In those leagues, he played in over 100 games, but he is more than excited to be back in Canada and back in Ottawa.

He looks back at his Carleton days and into the future commenting, “Ottawa is a great city. Ever since moving to Ottawa in 2015, I fell in love with it. The organization is run by great people and coached by a legend. I am excited to be back and looking forward to a great season.”

Of course, the Ottawa Blackjacks roster was already looking good with big-name players like Jean Pierre Charles and Eric Kibi but after Thursday’s additions, the team is looking like a championship-winning team. For more on the Ottawa Blackjacks and all of your professional sports teams in Ottawa, keep all eyes on the 613 Sports Blog for all the news you need. If you want to see more from myself, Jordan Zlomislic you can follow my twitter at @JordanZlomislic where I post all of my updates.