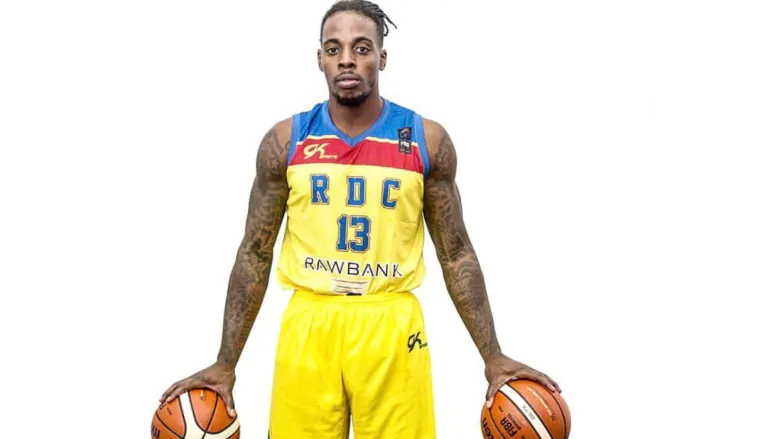 Although we’re all in the middle of a global pandemic and it may not be the most exciting time, Dave Smart and company is giving the best of reasons to be excited to watch basketball in Ottawa again. Smart, the general manager of the CEBL’s expansion team: the Ottawa Blackjacks has signed a group of players since the team’s announcement in November, and one of the players that stick out is forward, Eric Kibi. Kibi comments on his opportunity with the Blackjacks, “I am from Ottawa, I was raised there and now to be there to play pro basketball again. It’s a good feeling. I’m happy to have the chance to represent my city.”

Yes, the Ottawa Blackjacks are new to the city of Ottawa but Kibi isn’t. The Ottawa Blackjacks aren’t the first professional basketball team to suit up in the city. In 2013 the Ottawa Skyhawks were Ottawa’s team, and on that team was 23-year-old Eric Kibi, “The fact of playing in front of family and friends was cool, and will be cool again. The time playing there wasn’t very long but this time will be better and I’m looking forward to being back in Ottawa.” As Kibi mentions, the Ottawa Skyhawks only existed for the one season, which gives Ottawa basketball fans a reason to not get their hopes up with the Blackjacks. However, this time the team has stability. “I’m excited to be a part of this group, and to be able to be coached by both Dave Smart and Osvaldo Jeanty, it should give others a reason to be excited too. When I’m on the court, the fans can expect a lot of things but mostly I’m a hard worker so I’m going to put the work in every minute I’m on the court.”

This will not be Eric Kibi’s first time with Osvaldo Jeanty as he actually played with him and against him in exhibition play, “Whenever I played with him he was always smarter than everyone around him. He knew what was going to happen in a play before it happened. I had the feeling that he’d become a coach because even as a player some treated him as a coach so to have him coach me, I’m excited and it will be fun to work together.”

After touching on his time with Jeanty as a player, it seems that Kibi could have a similar player-coach role that Jeanty had before. The Blackjacks roster has a lot of younger players, some are coming straight out of University or even still playing at the University level, so at 29 years old and with the experience he has, Kibi could play a big role as the Blackjacks’ veteran presence. When asked about this opportunity he reflects on his rookie year in Ottawa, “When I came to Ottawa last I was the young guy on the team, at 23 years old I was the one learning so now to have the chance to teach the young guys like I was, its going to be good. When I was young I watched everything the veteran guys did and with that I’m just going to be a normal everyday person.” he says, “I work hard everyday, I do my best to be the best version of myself so I hope to set a good example for the young players.”

One thought on “Interview With Eric Kibi”