CEBL exploring options for one site tournament: Could Ottawa be the site? 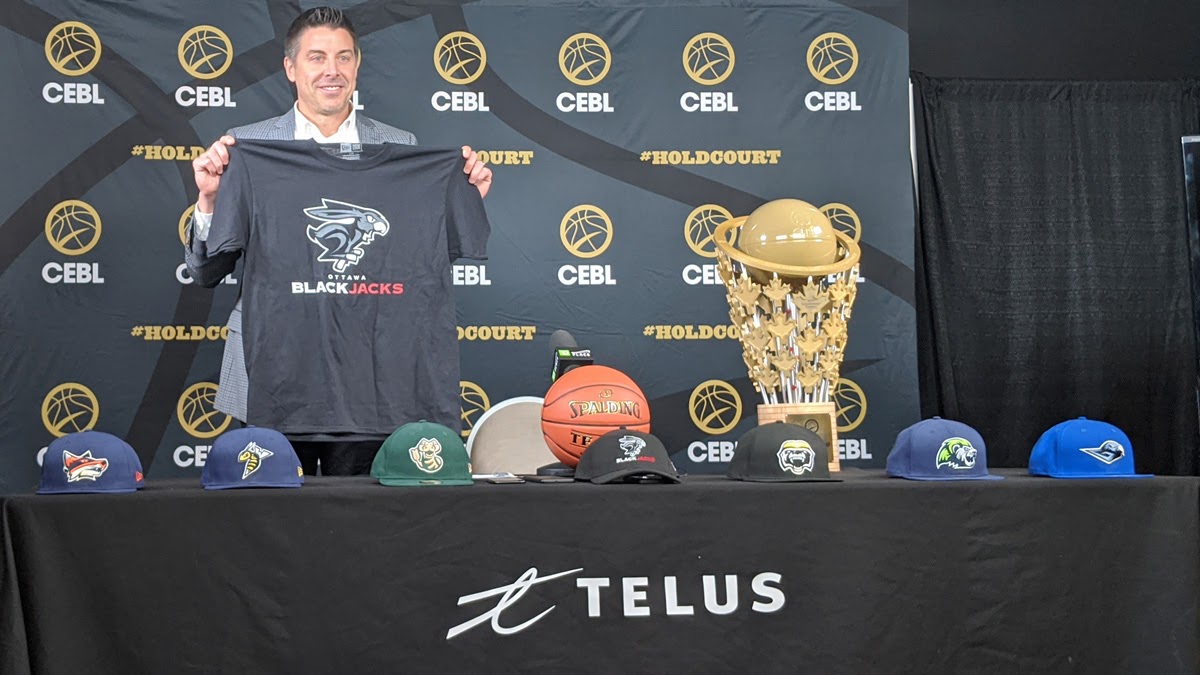 Due to the ongoing spread of the Coronavirus, the majority of sports leagues have been forced to either cancel or postpone events and the CEBL is among those affected. The Ottawa Blackjacks were set to tip-off their inaugural season in the first week of May, but being affected by the Coronavirus, they are looking into different ways in which they can play the first season. One of the ways the CEBL could play the 2020 season is a one site tournament, where teams will be playing games for a full month.

Just last week the CEBL spoke out and gave the following statement about the future:

“For the past two months we have been methodically working through a number of contingency plans that could enable us to play in 2020 under the traditional format of a regular-season or under any number of innovative formats. We have known that ultimately any actions we may take will be dictated by public health and government officials. Our priorities align with theirs—keeping the health and safety of all people at the forefront of our decisions.

While nothing has been ruled out at this point, we are presently focused on exploring what may be possible with a single-site tournament event in Ontario. As part of the contingency planning we have been engaged with the appropriate federal and provincial leaders around protocols related to players, coaches, team officials, venue staff, and fans.

Pertinent to all of our contingency plans, as we announced earlier this month, we formally submitted a request to the federal government for a modest loan of $5 million after determining that our league is ineligible for federal business support programs that had been announced. We are awaiting a decision on our request. We have also been as involved as any professional sports league in the province’s back-to-play planning process for sports organizations. We remain optimistic that CEBL players will be on the court this summer and again, providing world-class pro basketball entertainment to people across Canada.

Protecting the interests of our season ticket holders, as well as national and local corporate partners, is integral to all of our planning. As our options become more evident in the weeks ahead, we will be able to provide clarity to our ticket, corporate, and community partners around how their investment in us will be protected.”

With a one site tournament being a part of the talks, where will it be? Ottawa could be the city for it. The city of Ottawa has both universities: UOttawa and Carleton along with the TD Place stadium where the Blackjacks will play, and then there is Canadian Tire Centre where the Ottawa Skyhawks played previously. That brings 4 different courts into the talks and with next to no travel happening between these arenas the CEBL could end up using the city of Ottawa as a hub city.

Stay tuned to see more about this option and more news on the Ottawa Blackjacks at your number one Ottawa sports news, 613 Sports Blog. Also stay up to date on my twitter @JordanZlomislic